The Indian Ocean was once the route through which slaves from East Africa were taken to the Middle East, North Africa and India.  They were also taken to the various islands in the Indian ocean to work in the huge plantations run by French colonial government, during the end of the 18th century. 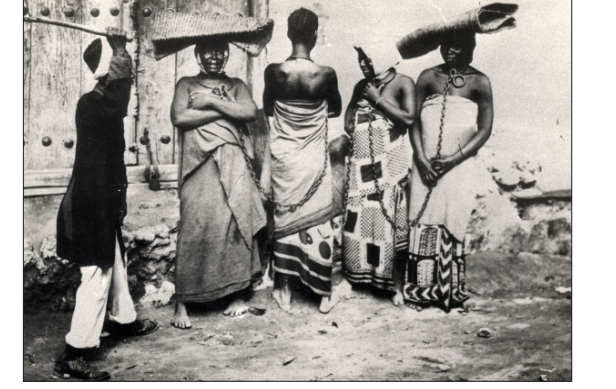 Unlike the Atlantic slave trade, the oriental or Eastern slave trade looked for slaves to work as domestic workers, as labourers and soldiers.  Historians indicate that more women than men were enslaved because of the need for domestic workers. 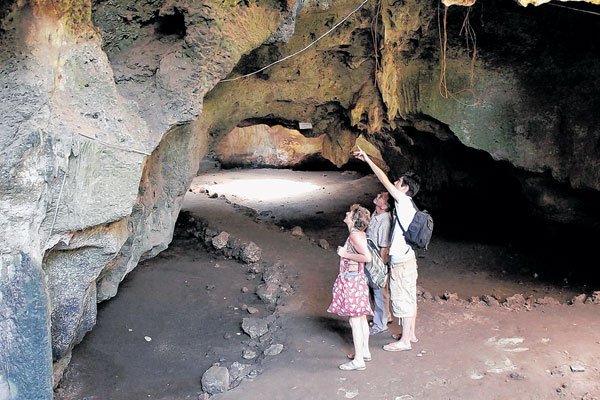 However, many people were also enslaved because Africans were considered fitter and more resilient to work on farms and become soldiers. It is estimated that about 30,000 slaves per year were sold from the east coast from about 1800 until 1850.

Although domestic slavery was still happening on the East African coast, the desire for European products and goods made the ruling elite including Chief Mirambo and Nyungu ya Mawe to partake in the trade.  The Arab middlemen encouraged the trade because of the profit they made.  The peak of the slave trade came when Napoleon I in 1802 legalised slavery thus increasing its demand in French Colonies.

Other factors that contributed to the slave trade on the Indian Ocean was the relocation of Seyyid Said, the Sultan of Muscat and Oman to Zanzibar.  He sought cheap labour for the plantations he had initiated, opening up the interior of East Africa to the slave route. 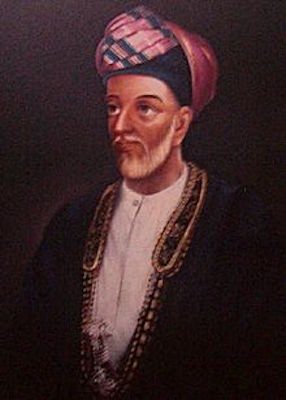 Many Africans from interior East Africa were captured because of the lack of political units to protect them as well as because of captive-taking, thanks to the inter-tribal wars.  Anyone who resisted was killed.

Apart from the Arabs and the French, the Portuguese also engaged in the slave trade in what is considered the Southern Indian Ocean slave route. The enslaved Africans were taken to Mozambique, then a Portuguese colony.  A major participant of this slave trade is the Sultan of Kilwa (off the coast of Tanzania), who made a pact with a French slaver called Jean-Vincent Morice to provide at least 1,000 slaves to him. 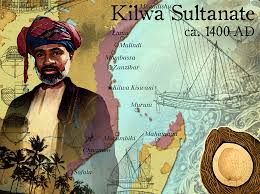 Aside from being transported to the coast, some of the slaves ended up in North Africa, joining other Saharan slaves from West Africa.

The Indian Ocean slave trade came to an end with the abolition of the slave trade by the British around 1822.