Two African-American albino brothers, George and Willie Muse, were the grandsons of former slaves and sons of tobacco sharecroppers born in Roanoke, Virginia, in the 1890’s. Harriett, their mother, brought them up in poverty.

The two brothers were kidnapped as boys in Truevine, Virginia, in 1899 by bounty hunters and forced into the circus. Upon their capture, they were falsely told that their mother was dead and that they would never return home. 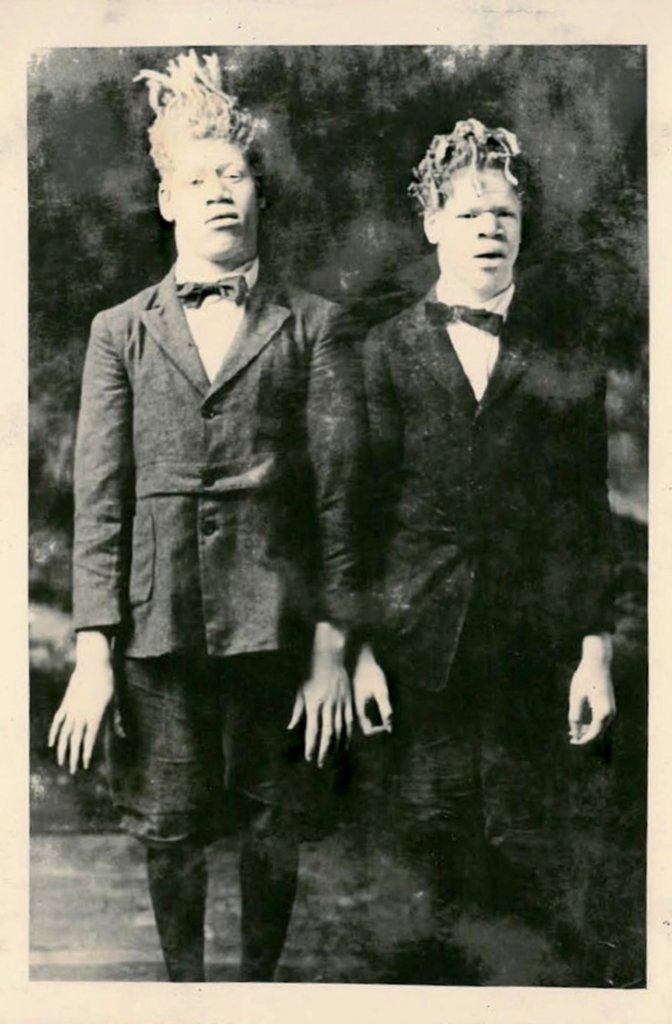 Their mother suspected her sons had been abducted for it was common for bounty hunters to look for new freak show performers. But with nearly 100 travelling circuses in the country at the time, the chances of her laying eyes on her beloved boys were slim to none.

Being Black albinos made them extremely rare and an extremely lucrative attraction due to albinism being a congenital disorder more common among people of African descent than white Europeans.

Throughout the late 19th century and early 20th century, freak shows were famous in the United States, from the smallest towns to the largest cities, exhibiting dwarfs, conjoined twins, people with acromegaly, and other oddities. Gawking at people who were born with deformities was not only socially acceptable – it was considered the top form of family entertainment.

Six-year-old George and nine-year-old Willie were not seen or heard of again by their parents, Harriett and Cabell Muse. Their disappearance became a cautionary tale for blacks in Roanoke.

Having gone missing in the U.S Southern State of Virginia during the time when pro-segregation Jim Crow Laws were active, reports of two black boys missing would not attract any serious police attention.

Under Jim Crow, African Americans were relegated to the status of second-class citizens. It represented the legitimization of anti-black racism. Many Christian ministers and theologians taught that whites were the Chosen people, blacks were cursed to be servants, and God supported racial segregation.

George and Willie were forced to grow their hair into massive dreadlocks which together with their white skin and bluish eyes were exhibited as rarities. They were also billed as “Darwin’s Missing Links” and “Nature’s Greatest Mistakes”. 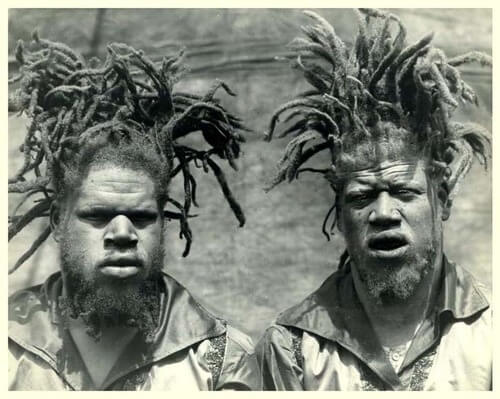 The boys were not permitted to go to school, neither were they paid for their work. They were literally kept in slavery, earning nothing despite thousands of people who paid to see them. Their only rewards were clownish attire they wore for the shows and food meant to keep the ‘assets’ alive.

One of their owners had found that George and Willie harboured the ability to play any song on almost any instrument, from the xylophone to the saxophone and mandolin, and that made them even more famous and more valuable ‘assets’ to owners of travelling circuses. However, after all this time, their illiterate mother had not ceased looking for her boys.

In the fall of 1927, the brothers were on a tour with Ringling Bros. and Barnum & Bailey Circus to Roanoke, little did the boys know they were coming home from which they had disappeared nearly three decades back.

It came to their mother’s attention that the “The Greatest Show On Earth” was in town and she was determined to find them. It was a tough decision to confront the Ringling Brothers who were powerful multimillionaires who also had the attention of the heavyweight politicians and law enforcement agencies. 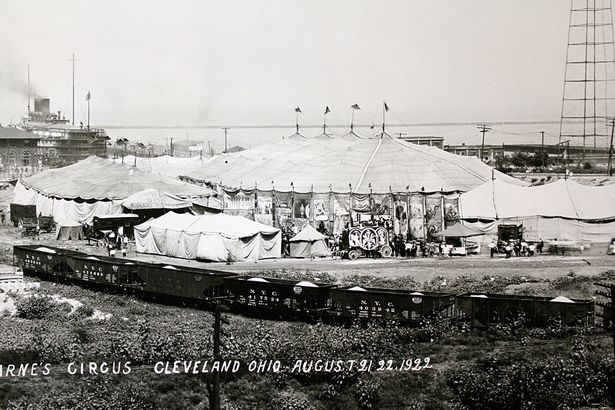 Their mother tracked them down and eventually found the boys working for the Ringling Brothers circus and surprised them while they were on stage and their family reunited, 28 years later since they had gone missing in the very same town. The poor and powerless black woman stood up to police and big shot circus owners and successfully took her sons home. 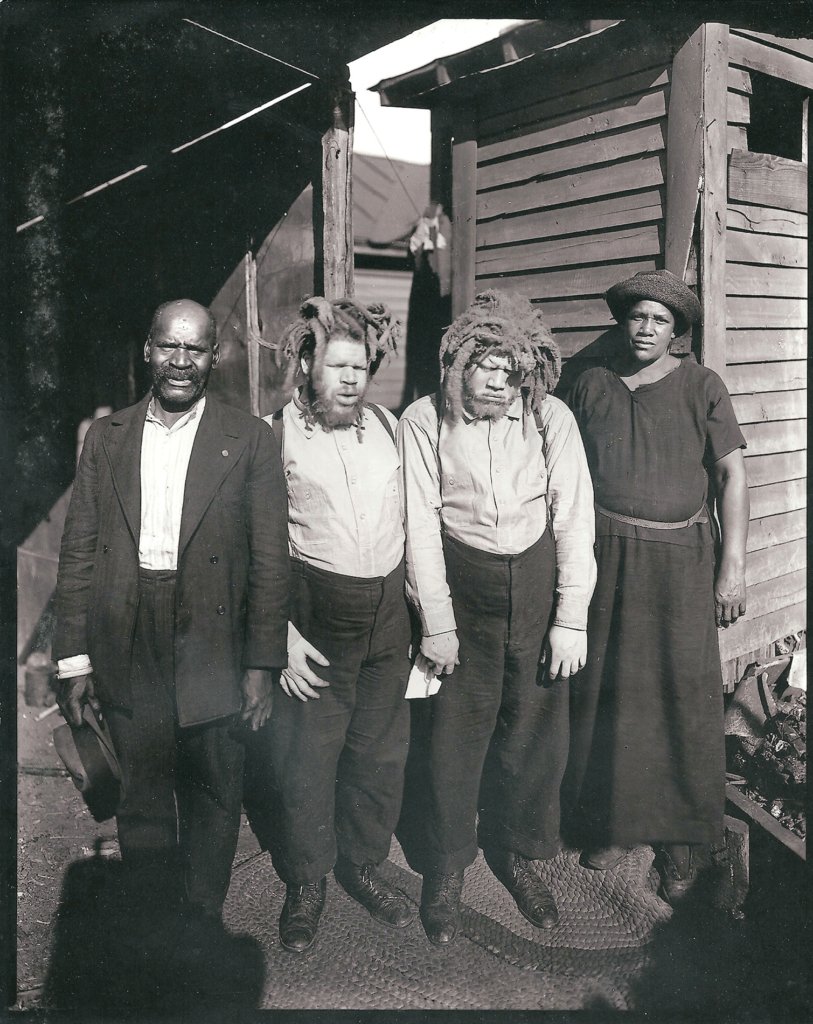 Harriet successfully sued Ringling Brothers for the mistreatment of her sons and they were given back pay after a legal battle.

When the Muses were reunited most papers entirely omitted Harriet’s successful lawsuit against Ringling Brothers, in which she won a large settlement and fair pay for her sons.

The two brothers later chose to go back to work for the circus as paid employees.