In 1893, exactly 125 years ago today, Dr Daniel Hale Williams, an African-American cardiologist became the first surgeon to perform a successful open-heart procedure in the United States.

Known as “the father of black surgery”, William’s surgery became a significant feat in medical history and an important step in the fight for equality at the time, since he was one of the few black cardiologists in the US at the time.

Born on January 18, 1858, in the small town of Hollidaysburg in central Pennsylvania, Williams and his family had to move to Maryland’s capital city, Annapolis.

He subsequently became a barber apprentice, before settling in Wisconsin, where he graduated high school and later an academy by the age of 21.

His interest in medicine began in 1878 when he became a medical apprentice under a renowned surgeon, Dr Henry Palmer. 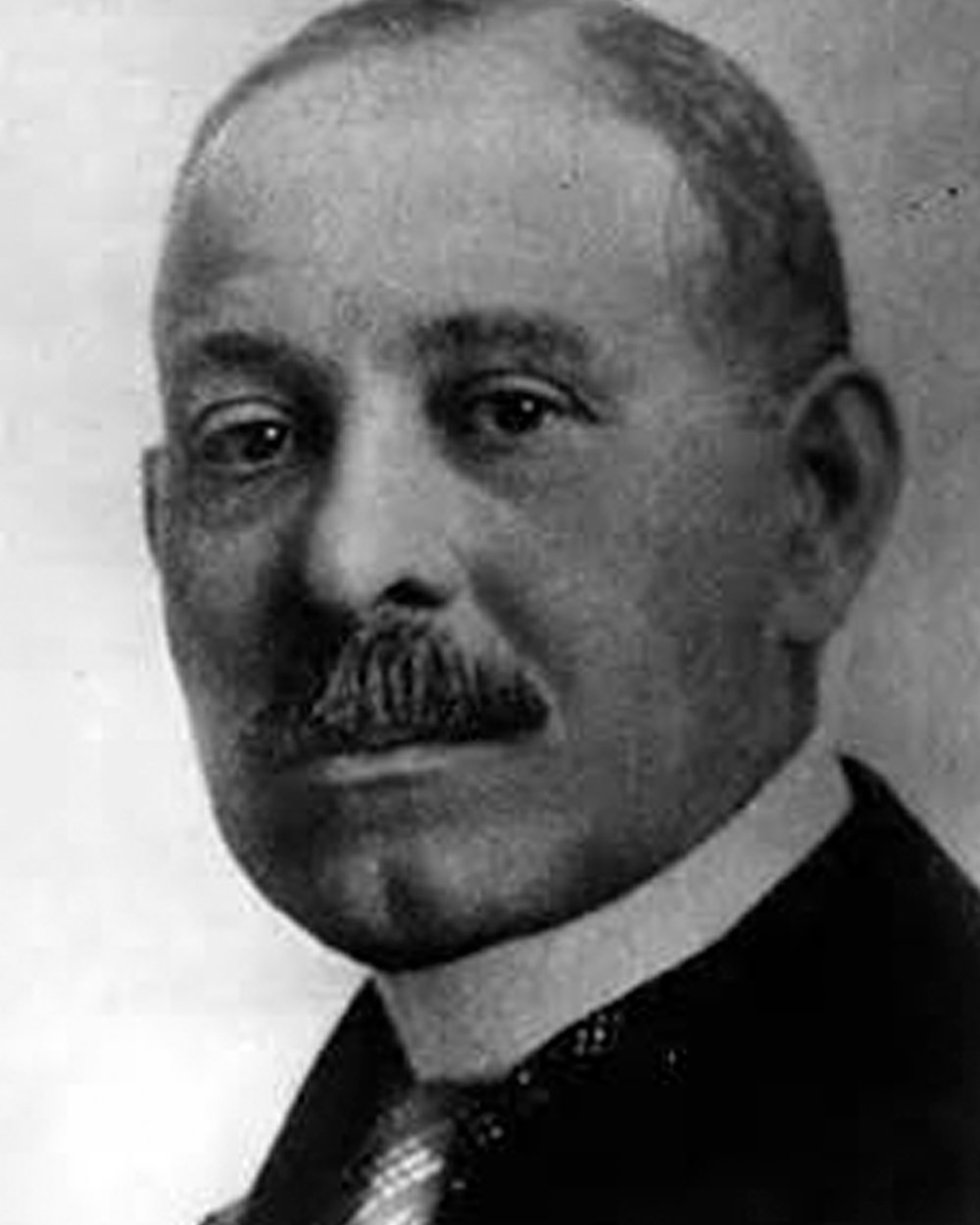 Williams at the time became one of four Black physicians working in the city. He worked both as an instructor at Northwestern University and as a practising physician.

Black patients were at the time facing discrimination at hospitals and Williams, who was highly disturbed about the situation, joined the Illinois State Board of Health to help change some of the racist rules.

He subsequently founded the Provident Hospital and Nursing Training School in 1891, which was established out of the experience of a black woman who was denied admission at nursing schools due to her race. 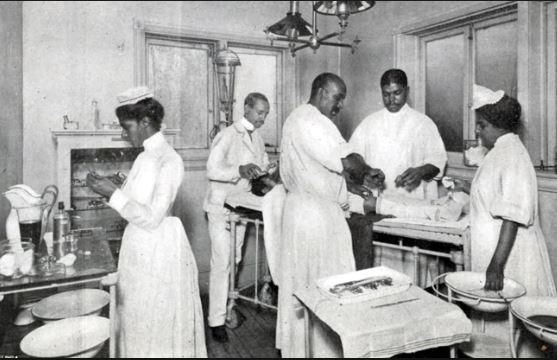 In July 1893, a stabbing victim, James Cornish, entered Provident with wounds on his chest and close to the heart.

Despite having limited surgical equipment and medicine, Williams operated, repairing the lining of the man’s heart, therefore, saving the man’s life in the process.

Even though Williams was not the first to perform such a surgery, his was the first successful open-heart surgery, since the man recovered within 51 days and went on to live for 50 more years. 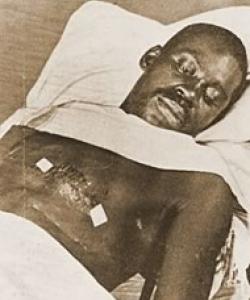 The patient after the surgery

Williams’ surgery got him widely acknowledged by many. A year after the surgery, he got appointed as Chief Surgeon at Freedmen’s Hospital in Washington, D.C., where doctors from all over the world, came to witness his operations.

He later became affiliated with Meharry Medical College in Nashville, Tennessee, becoming a visiting clinical surgeon for the next two decades.

From 1907 to 1926, he worked at larger hospitals including Cook County Hospital, and St. Luke’s Hospital in Chicago.

After suffering a stroke, he retired from St. Luke’s Hospital and moved to Michigan till his death on August 4, 1931, at the age of 75. 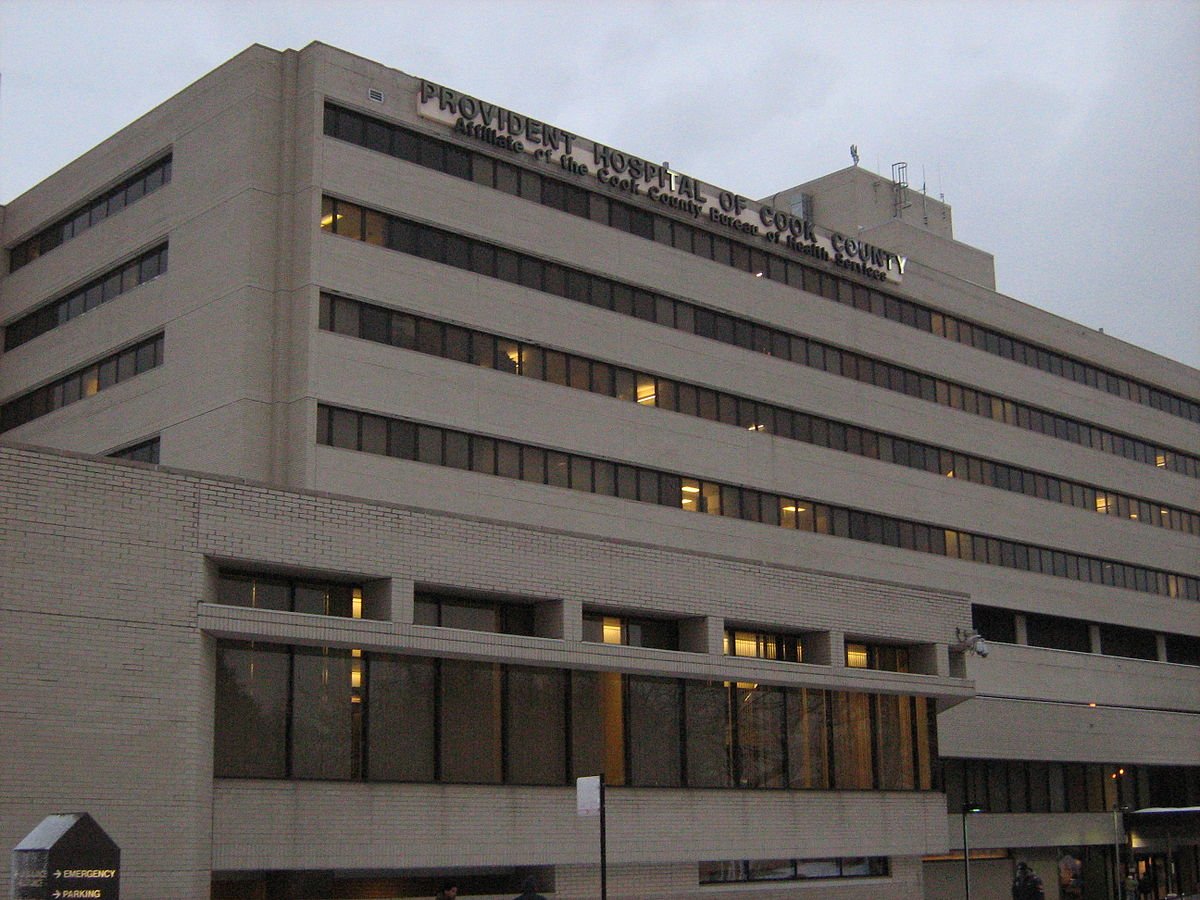 Despite some financial challenges and other hiccups, Provident Hospital stands till date but now as a public hospital, providing a wide array of healthcare services to the residents of Cook County, particularly those who reside in the Grand Boulevard neighborhood and on the South Side of Chicago.