One of the most famous ancient African kingdoms is the Kingdom of Kongo that covered modern-day northern Angola,  the Republic of the Congo,  western Democratic Republic of Congo and Gabon.

Religion was a huge part of the kingdom that the King  Nzinga a Nkuwu and his son Afonso were baptised as Catholics in 1491.  King Nzinga was given the name King Joao after Portugal’s king.

When King Nzinga died around 1506, King Afonso took over and under him, Christianity became the kingdom’s official religion.  He also set up a viable version of Roman Catholicism in the Kongo, supporting it with funds from the royal coffers and training people to become clergy in the church. 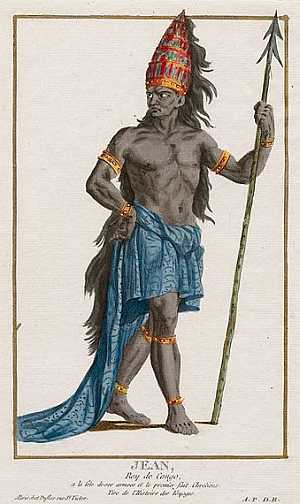 King Afonso’s own son Henrique ended up in Europe for training as a priest in 1518 and was ordained as the bishop of Utica, a town located in northwest Kongo.

At this time, Pope Clement VIII’s interest in Africa was on the rise. He requested for the presence of Kongo ambassadors in Rome in 1569. However, it was not possible for the ambassadors to make this visit until 1604.

King Alvaro II, who had taken over the reign in 1587, sent his cousin, Antonio Manuel, Marquis of Ne Vunda to the pope. The journey took more than three years via Brazil, Lisbon and Madrid before landing in Rome. 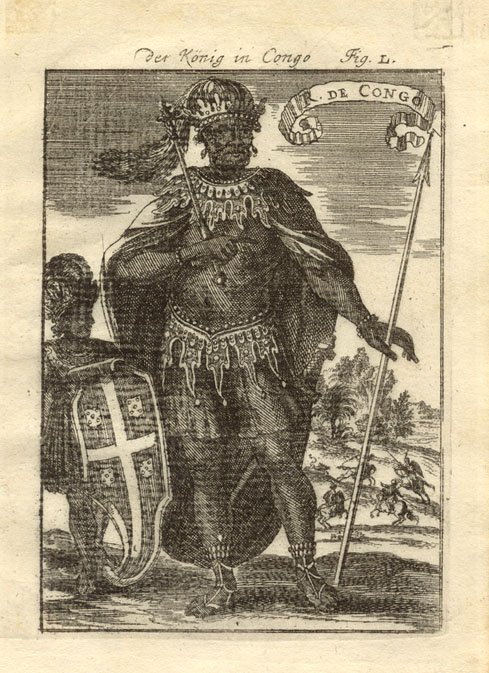 By this time, Pope Clement VIII had died and was replaced by Pope Paul V, who was just as eager to meet the delegation. He even arranged an elaborate protocol for Antonio’s entrance in 1608.  The protocol included receiving the delegation at Sala Regia at the Vatican, a procession and the feast of the Magi.

However, Antonio was really sick when he arrived in Rome on Jan 2, 1608.  He was put in a bed in a comfortable room in the papal apartments and was even visited by the pope.  However, he died three days later and the procession set for Jan 6 turned into a befitting funeral.

Pope Paul V made sure the whole process was documented and commissioned a bust of Antonio, made from coloured marble with a deep green-black stone and featuring the shirt worn by nobles and a quiver of arrows. 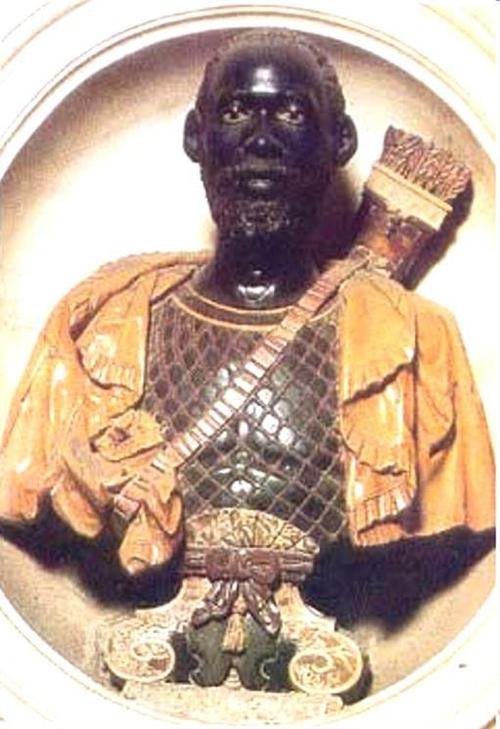 Antonio’s memory has also been immortalised in two engravings in 1608 such as  Guillermus Du Mortier bust and an engraving featuring Antonio in elegant European garb, holding a document presumed to be a letter from King Alvaro II to the pope.