Quite a number of artefacts are unearthed in Africa. The most recent is a huge sarcophagus discovered this month in Egypt.

According to Egypt’s Ministry of Antiquities, the tomb contains a black granite sarcophagus presumed to be the largest to be discovered in Alexandria. 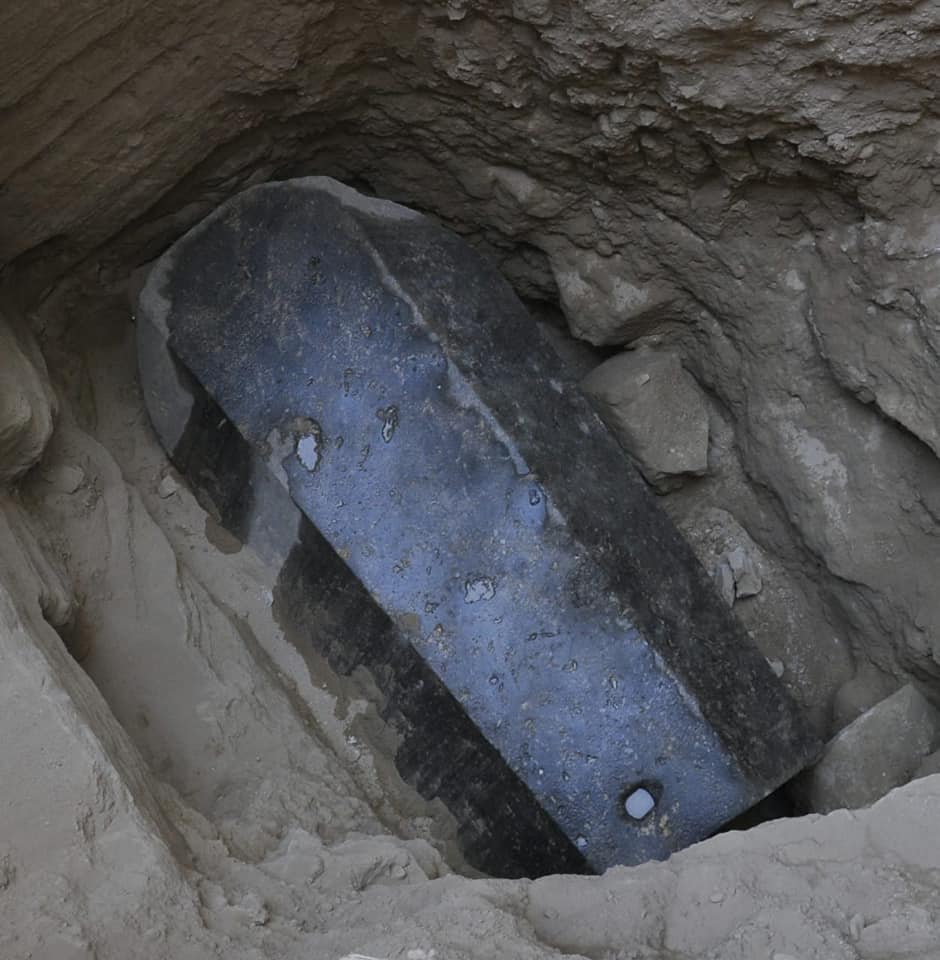 According to the ministry,  the sarcophagus, found at a depth of 5 m beneath the earth, features a layer of mortar between the lid and the body, thus indicating that it had not been opened since it was closed almost 2000 years ago.

Also found on the site is an alabaster bust, believed to have belonged to the owner of the coffin. 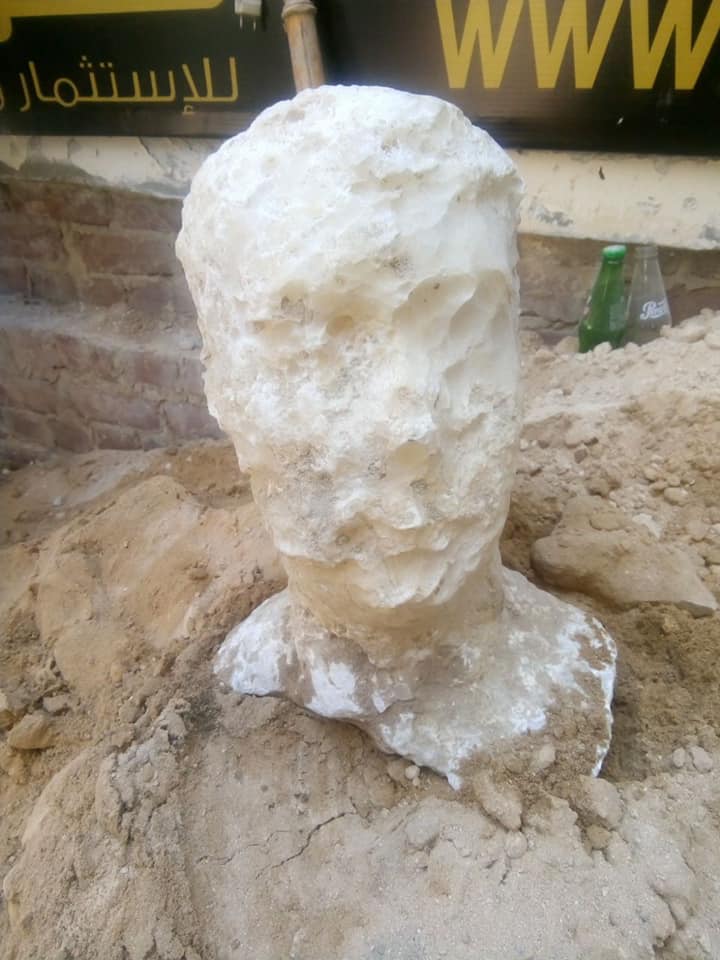 The grave was discovered when a team from the ministry was checking out the site for construction purposes.

It is believed to date back to 30BC, just after the death of Alexander the Great and the reign of the descendants of Ptolemy in Egpyt.

The archaeologists are baffled by the discovery and are wondering what could possibly be in the sarcophagus.