The Ankara cloth has been made generally popular by West African countries like Ghana, Nigeria and Senegal, but unfortunately, the cloth is not originally from any of the above countries.

Otherwise known as African prints with its beautiful patterns, motifs and colour, Ankara has a rather complicated set of origins.

According to Yinka Shonibare, the well-known Nigerian artist whose work focuses on these prints, “The fabrics are not really authentically African the way people think.”

“They prove to have a crossbred cultural background quite of their own,” he was quoted by online magazine Slate.

And this is the story behind the print. 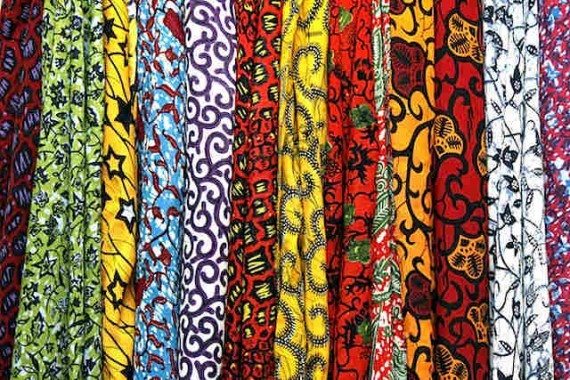 In the Dutch East Indies, now Indonesia, locals were using the basic technique of wax-resist dying to create batik.

In the mid-19th century, these handmade textiles attracted West African men who were enlisted by the Dutch to boost their army in Indonesia.

These men, some of them slaves and mercenaries brought these textiles back to their home countries.

The Indonesian batik suddenly caught on with many in West Africa.

Meanwhile, the Europeans were also beginning to come out with ways to manufacture their own versions of batik.

Their aim was to flood the Indonesian market with their own machine-made version which of course will be cheaper than the handmade ones.

They were able to achieve this at the end of the 19th century when a Belgian printer developed a method for applying resin to both sides of a cotton cloth.

But the machine-made versions produced some imperfections which did not please the Indonesian market. Hence the Dutch had to look for a new market; they turned to West Africa.

Interestingly, the West Africans did not see any big deal with those imperfections and adopted the Indonesian-inspired fabric as their own. 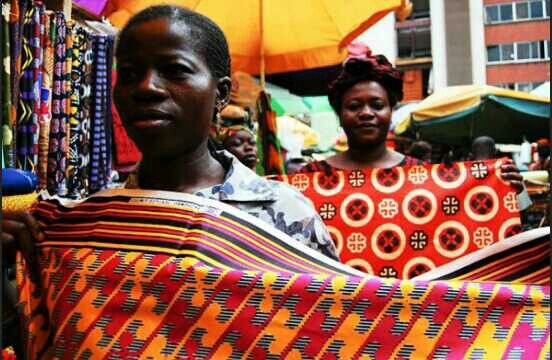 Women bought the cloth in their numbers, with new patterns being designed to reflect their increasing taste for the cloth.

And even though there are now West-African made fabrics and Chinese-made ones that are relatively cheaper, many people in West Africa still place a premium on the European-made ones. 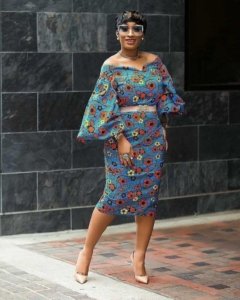 They continue to purchase them for their dresses and suits, as a form of gift and as a sign of status. Some even add these fabrics to a woman’s bridewealth.