Day in and out, many powerful kings, queens, princesses and princes have in one way or another left their mark in history through their actions. While some resisted slavery and westernization, others led many strong armies to war and ruled over some of the world’s greatest and strongest empires ever seen.

Despite the end of several kingdoms and monarchical rule in Africa, many others have been able to resist European invasion and colonization. One of such is the Monarchy in Lesotho, currently ruled by David Mohato Bereng Seeiso, whose crown name is Letsei III. 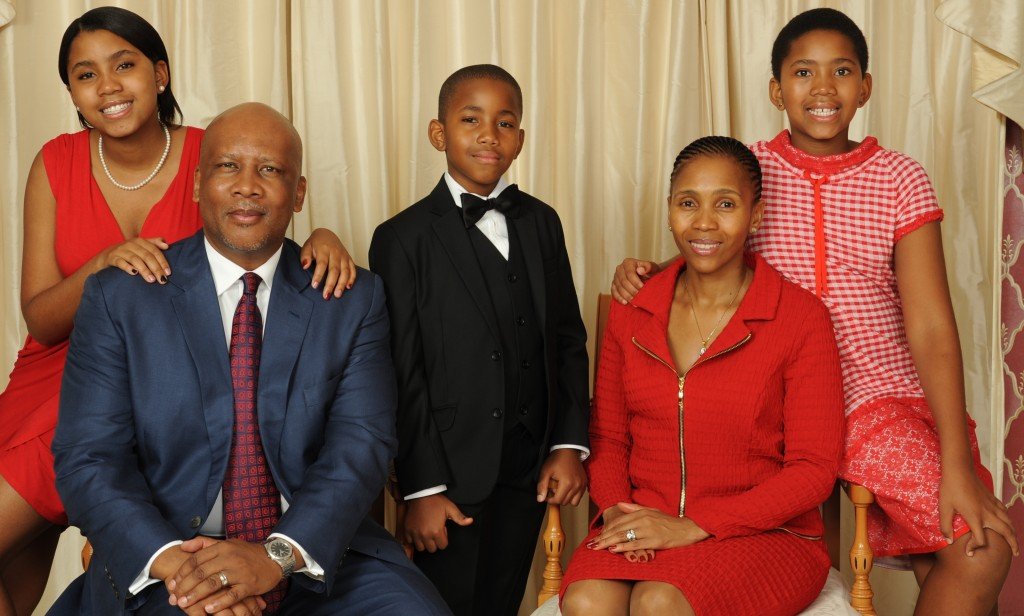 While we make it a point to highlight the many ancient rulers who have left marks in African history, it is also very important to recognize those presently working very hard to make a difference in their lands.

For Princess Senate Mohato Seeiso, who just turned 17 years old, age is just a number and not an obstacle in making good use of her influence and position to be a positive influence on many young girls in Lesotho.

Before turning 17 on October 7 2018, Princess Senate earlier this year made it a point to start a nationwide campaign against child marriage and the importance of female education in the country. 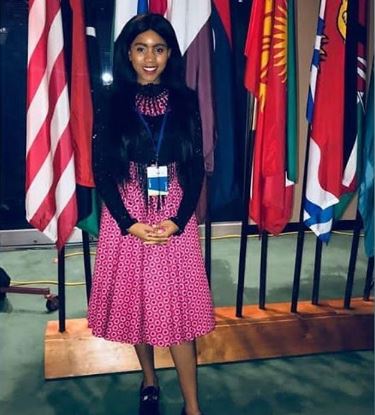 Lesotho has for several years battled with early marriage, teenage pregnancy and a lower rate of educated women in the country, a situation that must be brought to an end, according to the young Princess.

In April 2018, the princess embarked on a nationwide tour to schools, educating the youth on early marriage and its disadvantages to the girlchild. She has also spent time advocating for women’s rights.

The young and eloquent princess has also made it her responsibility to advocate for the protection of women and children against domestic violence, an issue that is of great concern to her.

Aside from spending her time on tour, the princess also visits higher institutions and organizations that are for social change, calling on them to be actively involved in solving problems facing the country as well as helping to raise funds to support victims of various circumstances

Through her tours and many media appearances, Princess Senate has not only made her family proud but also inspired the youth to reach for more and not consider age as a limitation for their voice to be heard. 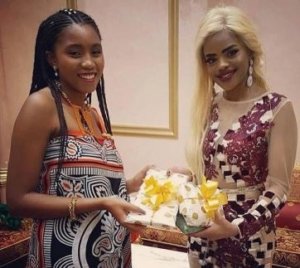 Through her hard work, she has been nominated by Lesotho’s Ministry of Social Development as the country’s champion and spokesperson against child marriage.

She has also been awarded by several organisations in Lesotho and other parts of Southern Africa as well as the United Nations. 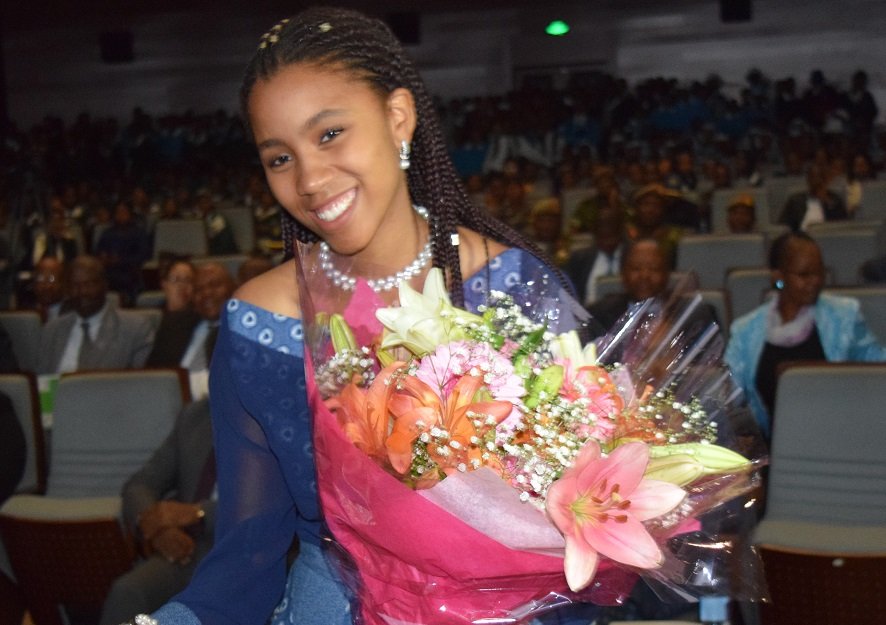 Born on October 7 2001, Princess Senate is the oldest of three children to her father King Letsei III and Queen Masenate Mohato Seeiso.

She is, however, not eligible for the crown as tradition requires a boy to be the ruler. This makes her brother, Prince Lerotholi David Mohato Bereng Seeiso, heir to the throne despite being the last child.

As this is the princess’ first official royal public engagement, it is clear evidence of impact she will have if allowed to be Queen. Fortunately, plans are underway to see a change to the royal rules and end the ‘first son’ rule and adopt the policy that will see the king’s firstborn child take his place as heir.