Brazilians are heading to the polls this Sunday to choose their leaders in an election that could be the country’s most important ever.

In recent years, many citizens have had to grapple with scores of corruption scandals and political and economic disorder. More black women (a total of 1,237) have also entered the race across the country due to the above concerns and other racism issues but for the female candidates in Rio de Janeiro, Brazil’s second largest city, one specific event has inspired them to run for political office – the assassination of Marielle Franco, the Rio de Janeiro city councilwoman in March 2018. 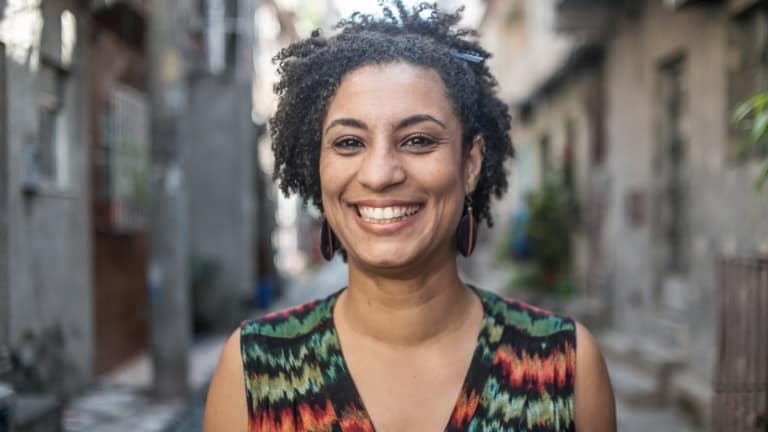 Franco, whose murder remains unsolved, fought for the rights of Rio’s disenfranchised, particularly the poor and predominantly black residents of the city’s slums, for women of colour and for LGBT citizens.

This Sunday, 231 black women from Rio de Janeiro will stand for election in local, state and federal races and the following are the ones who have been inspired by the late Franco.