Just after the Democratic Republic of Congo gained independence from Belgium on this day in 1960, the country was in a joyous and celebratory mood.

The country had gained independence after being under colonialisation since 1885 when it was known as the Congo Free State and was under King Leopold II. In 1908, it was annexed as Belgian Congo and was put directly under Belgian government and its Ministry of Colonies.

The call for independence started as far back but the peak was in 1959 when riots broke out in Stanleyville. After a series of independence talks, the Belgians granted the Republic of Congo its independence, it was known as Congo-Leopoldville to distinguish it from Congo-Brazzaville.  The name was changed to Zaire by Mobutu Sese Seko in 1971 and later to DRC in 1997.

Independence celebration in DRC was unfortunately short lived as the country fell into a political crisis when two weeks later, Moïse Tshombe, the leader of CONAKAT, declared the province of Katanga as the State of Katanga and declared himself president. 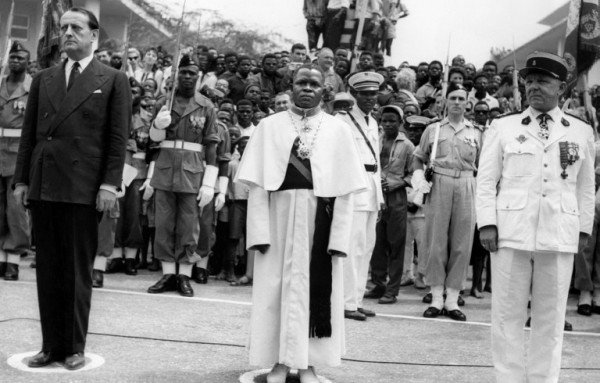 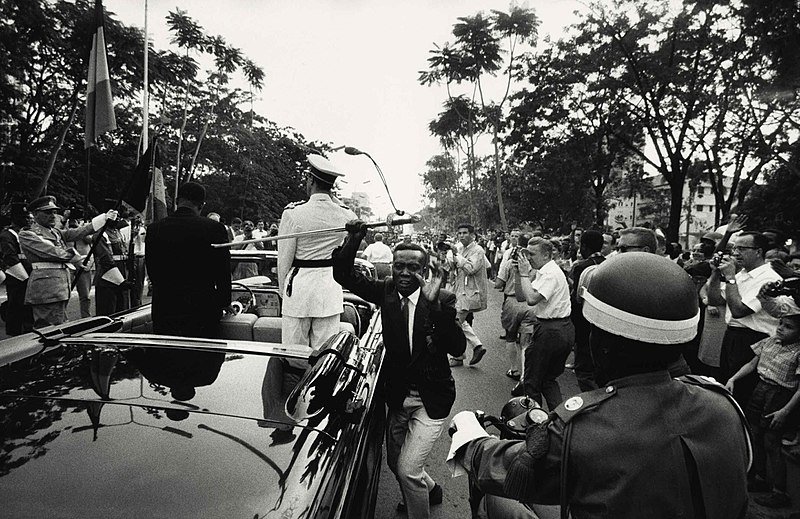 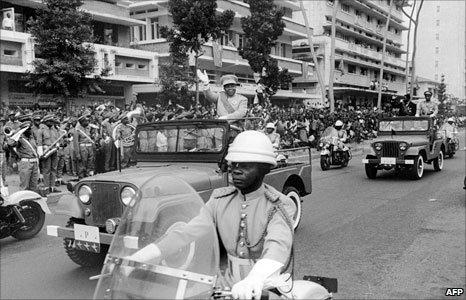 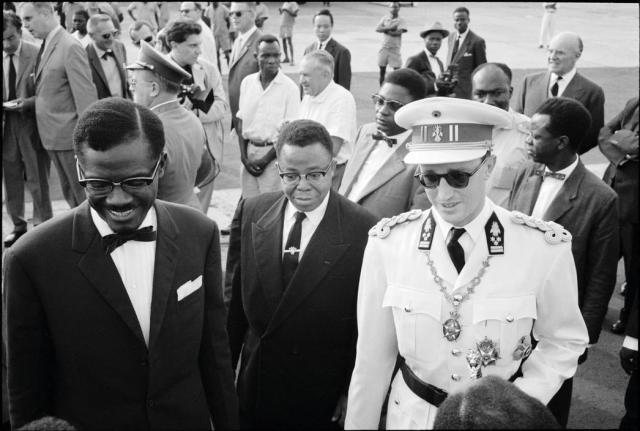 From left: Patrice-Emery Lumumba, Joseph Kasavubu, and Baudoin I (king of Belgium) in Léopoldville (Kinshasa) on June 30, 1960 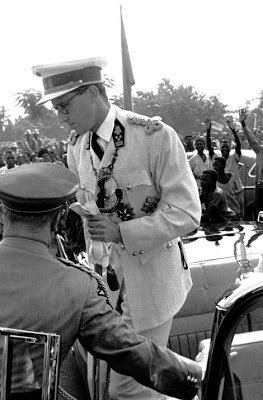 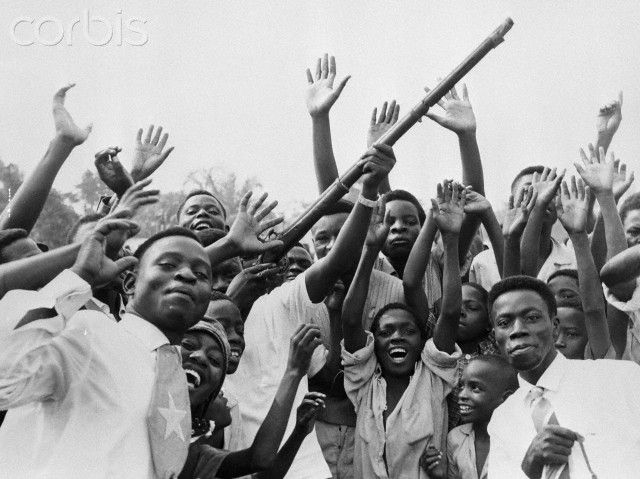 -A group of Congolese wave guns, whoop and shout for joy during the Independence celebrations. Photo: Pinterest 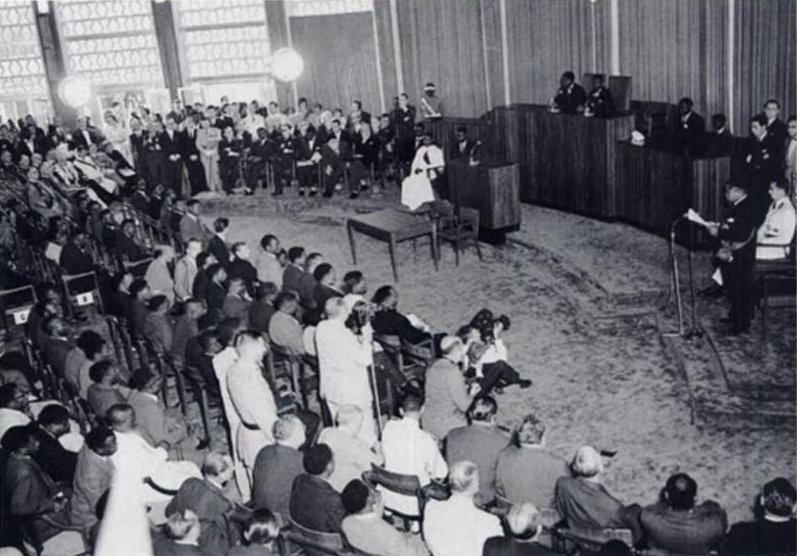 The room in which Lumumba delivered his speech in 1960