Solomon Mahlangu was a normal high school student who decided to become a freedom fighter in the 1970s due to the brutality and hardships with which black South Africans were being treated by the whites.

In September 1976, he and a dozen other young people joined the military wing of the African National Congress (ANC) and left South Africa for Angola and Mozambique to be trained as uMkhonto weSizwe soldiers.

It was there that Mahlangu learnt more about the struggle for freedom.

What made his story so famous was the fact that he was hanged by the apartheid regime in 1979 for a crime he did not commit. This happened some moments after coming back to the country in 1977. 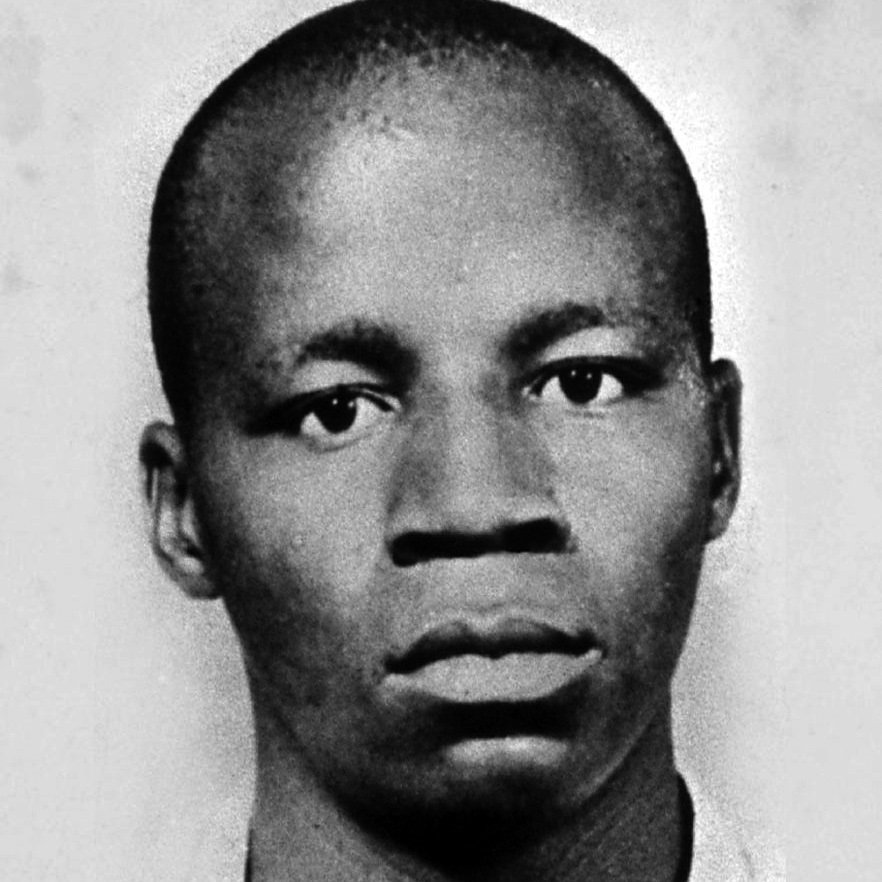 It was the period of the first anniversary of the Soweto uprising, and Mahlangu and two of his comrades were on their way to join the protests when they were stopped by a policeman who demanded to see what they were having in their possession.

After a search of their suitcases, the police found that they were carrying guns, grenades and pamphlets, a situation which many say should have been expected considering the training in sabotage and military combat they had received.

Mahlangu and his other comrade Mondy Motloung fled the scene into a warehouse. It is said that Motloung, out of panic and in search of Mahlangu, began firing shots, killing two employees of the warehouse in the process.

He was, however, overpowered by onlookers when his gun jammed. After severe beatings, Motloung and Mahlangu were detained in John Vorster Square and subjected to further beatings.

Motloung developed brain damage out of the beatings and was deemed not fit to stand trial. 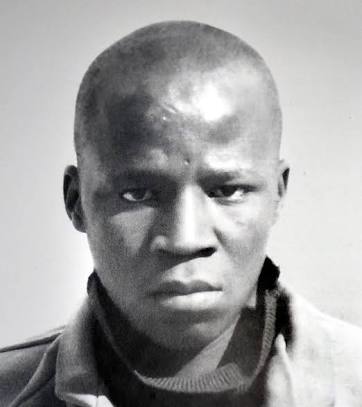 Mahlangu was subsequently charged with sabotage and two counts of murder, even though he did not fire the shots.

The prosecution’s argument was that Mahlangu had shared intent with Motloung and hence he was guilty.

The 22-year-old was sentenced to death and eventually hanged on April 6, 1979, despite pleas by various governments and the UN for his release. 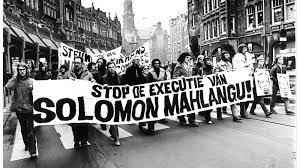 When he was taken to be hanged at the gallows at Pretoria Central Prison, Mahlangu refused to be handcuffed, insisting that he wanted to die like a soldier.

His famous statement prior to his death was: “My blood will nourish the tree that will bear the fruits of freedom. Tell my people that I love them. They must continue the fight.”

Thirty-nine years after his execution, Mahlangu’s legacy is still being celebrated by many, particularly, young South Africans.

Apart from having various institutions and major roads being named after him, a film was recently created to chronicle his life and times.

Below is a trailer for the movie, Kalushi: