This group was the unexpected nominees in the 2016 Grammy awards.

But since they were behind bars, this music group from Malawi did not even know they had received their country’s first-ever Grammy nomination until a week later.

Called the Zomba Prison Project, it was nominated for the Best World Music Album for their album, I Have No Everything Here.

Grammy award-winning music producer Ian Brennan and his wife, filmmaker Marilena Delli are the brains behind this music group. 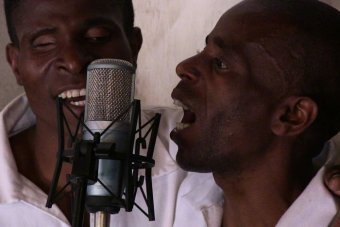 Brennan said he spearheaded the group in 2013 because he wanted to find voices that are not well-represented in the music industry.

He and his wife were given access to the Zomba Prison in Malawi in exchange for offering classes on violence prevention to inmates and guards.

The prisoners, especially those who have been there for years, had earned special talents in music. Brenan worked with around 60 inmates, aged between 22 and 70 years. 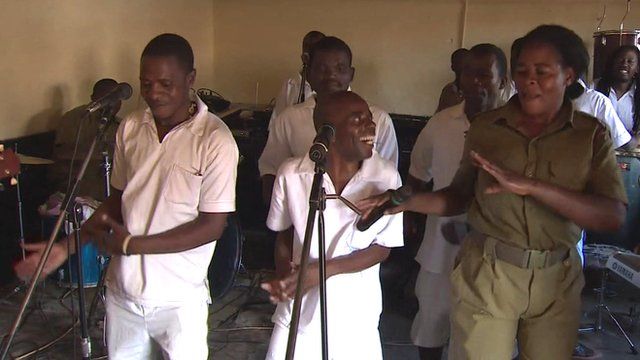 After some field recordings in their make-shift studio, the group gave birth to their first album, which was mostly in their native Chichewa language.

The album was well-received globally and proceeds from the sales were used by some of the prisoners to appeal their sentences. As at 2016, three of the women in the band was released.

Even though they did not win the award, the group said that the local and international fame they gained for just being nominated is increasingly rewarding.

Watch more about the project below: