When the Shirazi, an ethnic group inhabiting the Swahili coast and the Indian Ocean islands, settled in the region, they would build the largest single building in all of sub-Saharan Africa in the 14th century.

The building known as Husuni Kubwa (The Great Fort), was the royal palace of the Tanzanian city of Kilwa. 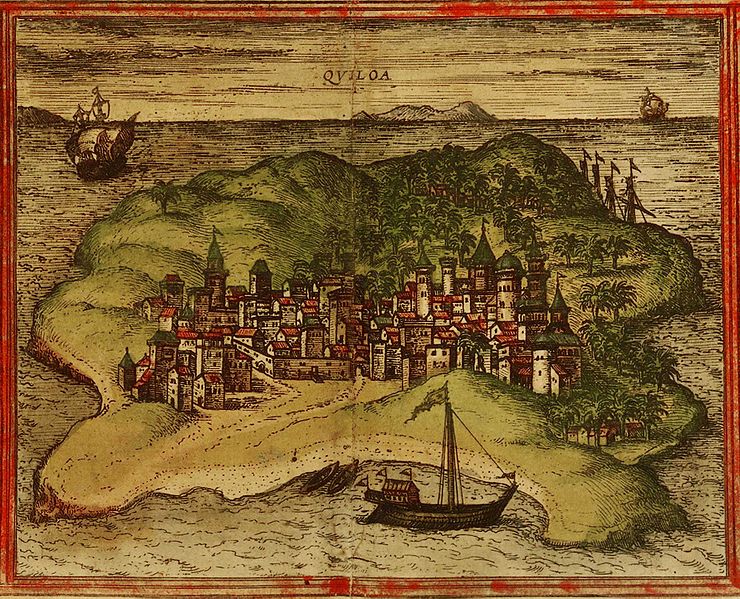 A representation of the City of Kilwa. Photo: Wiki CC

It was the home of Sultan al-Hasan ibn Sulaiman, also known as Abu’l-Mawahib (father of gifts). He ruled the city between 1310 to 1333.

Sultan Sulaiman was known for a prosperous reign and for not only building Husuni Kubwa but also extending the Great Mosque.

Husuni Kubwa was built on a high sandstone headland that overlooked the Indian Ocean. 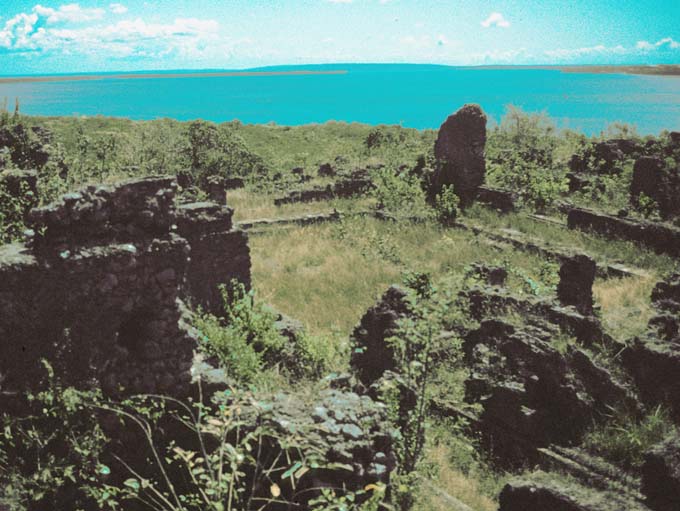 It was a glorious building because of its fine design, which included more than one hundred rooms and terraces, organised around sunken courtyards sprawling along a cliffside.

It also featured a large court on the southern side, a residential complex surrounding four inner courtyards, and steps winding down to the beach.

The design was completed with a large octagonal swimming pool as well as a court with an eclectic roofline. 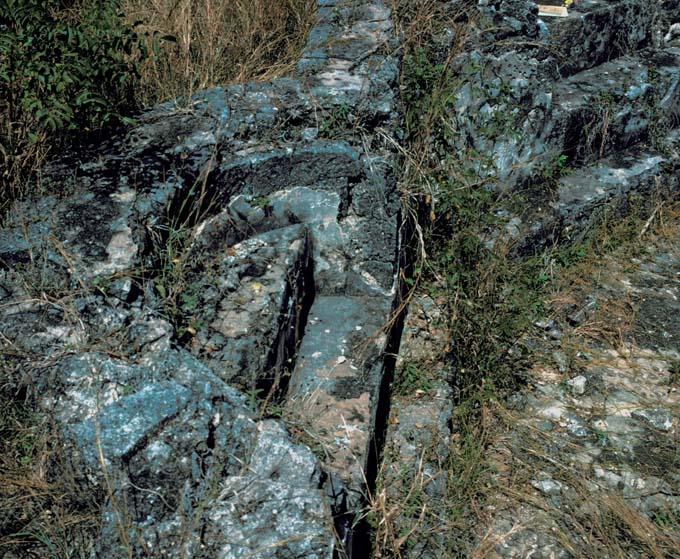 All these features made Husuni Kubwa the most impressive building that existed before the 18th century.

However, the palace was inhabited briefly and abandoned before completion.

In the late 14th century, Sulaiman’s successor, his brother Daud bin Sulaiman, tried to revive the palace but was not as successful because of the conflict within the dynasty as well as the drop in gold prices following the devastation of the Black Death in Europe and Asia. 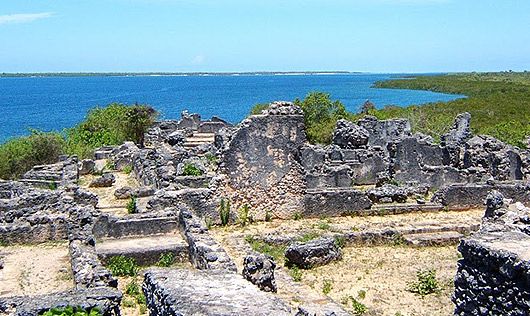 The palace was largely forgotten after the siege of the Portuguese in the 16th Century and the subsequent takeover by the Oman dynasty in 1784.

In 1961, a British archaeologist found the ruins of Husuni Kubwa, which has now been restored and can be visited by curious visitors. 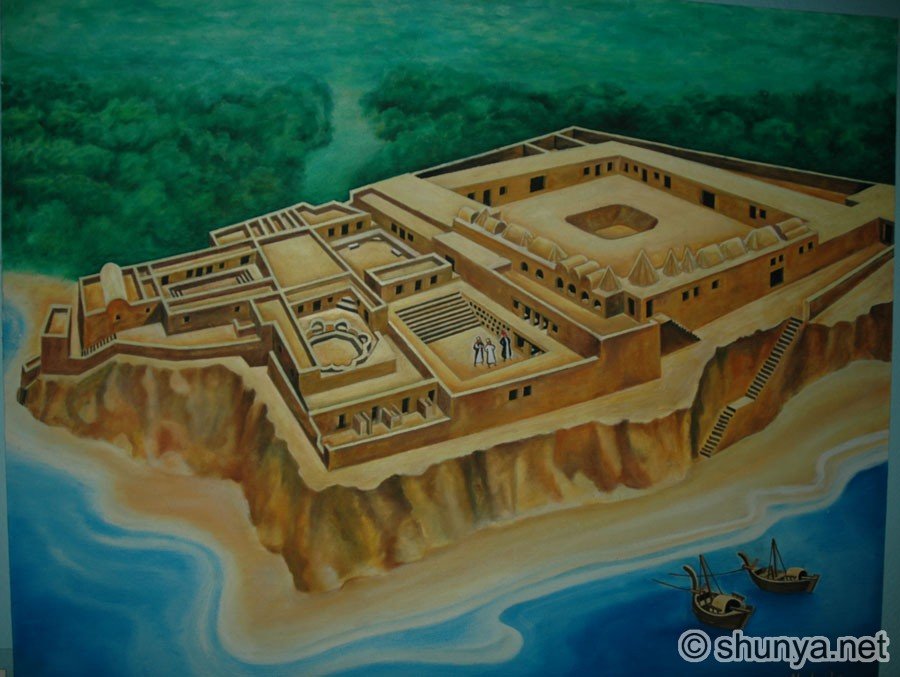 An artistic representation of Husuni Kubwa