On June 17, 1970, the people of Western Sahara rose up against the Spanish authorities in what has come to be known as the Zemla Intifada (uprising).

The demonstration was organised in the Zemla district by the Movement for the Liberation of Saguia el Hamra and Wadi el Dhahab, (Harakat Tahrir), under the leadership of Muhammad Basiri. 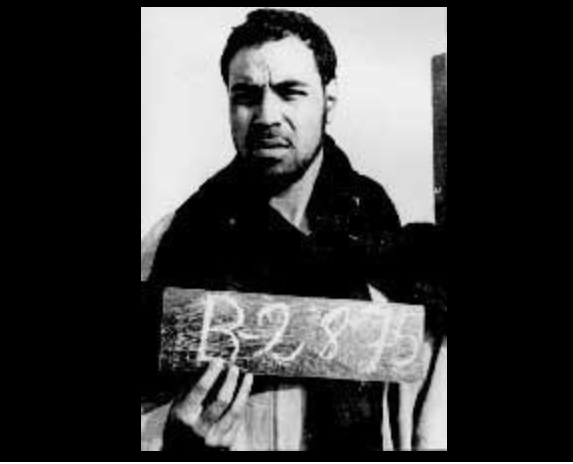 The aim was to read out a set of goals against the occupation of the Spanish in the region. The group read to General José María Pérez de Lema y Tejero, the Spanish Governor-general. It was a peaceful affair up until the Spanish police started dispersing the crowd and the governor ordered the arrest of the leaders of the Harakat Tahrir.

Days later, the leaders of the Harakat Tahrir were captured and Basiri disappeared in jail. The demonstration marked the end of the organisation as the Spanish either arrested or deported most of the supporters from the Spanish Sahara.

According to reports, Basiri was executed by the Spanish Legion in the dunes of Laayoune on the night of 29 July 1970. The Spanish authorities denied these claims, stating that Basiri had died in the 1971 coup d’etat against King Hassan II of Morocco.

This was Western Sahara’s first attempt at independence.

Since 1975, the country has been in a long-running territorial dispute with Morocco. The Polisario Front, the Sahrawi group, wants the region’s independence but Morocco wants it to be an autonomous, self-governing part of its territory.