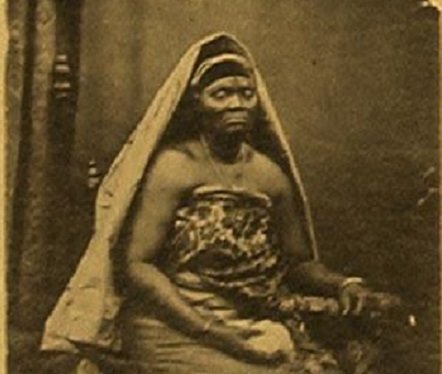 She was a politically significant figure in Nigerian history because of her role as a powerful female aristocrat and slave trader in pre-colonial and colonial Nigeria. She was a major figure in Lagos during the reigns of Obas Adele, Oluwole, Akitoye and Dosunmu.

In December 1851 and under the pretext of abolishing slavery, the British bombarded Lagos, dislodged Kosoko from the throne, and installed a more amenable Akitoye as Oba of Lagos. Though Akitoye signed a treaty with Britain outlawing the slave trade, Tinubu subverted the 1852 treaty and secretly traded slaves for guns with Brazilians and Portuguese traders.