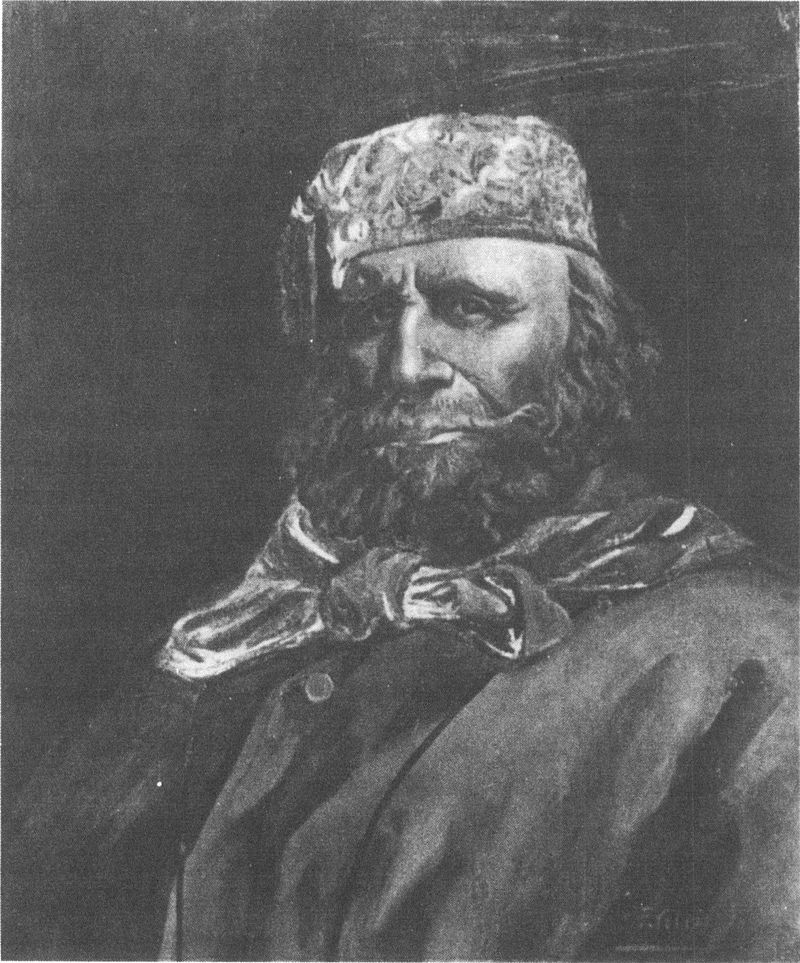 Francisco Félix de Souza was a major slave trader and merchant who traded in palm oil, gold and slaves. The Afro-Brazilian migrated from Brazil to what is now the African republic of Benin. He has been called, “the greatest slave trader”.

De Sousa continued to market slaves after the trade was abolished in most jurisdictions. He was apparently so trusted by the locals in Dahomey that he was awarded the status of a chieftain.

His early years in Africa are well documented in a long article (in Portuguese) by Alberto Costa e Silva entitled “The Early Years of Francisco Féliz de Souza on the Slave Coast”.

Although a Catholic, he practised the Vodun religion, which is consistent with his Afro-Brazilian background, and even had his own family shrine. He was buried in Dahomey.