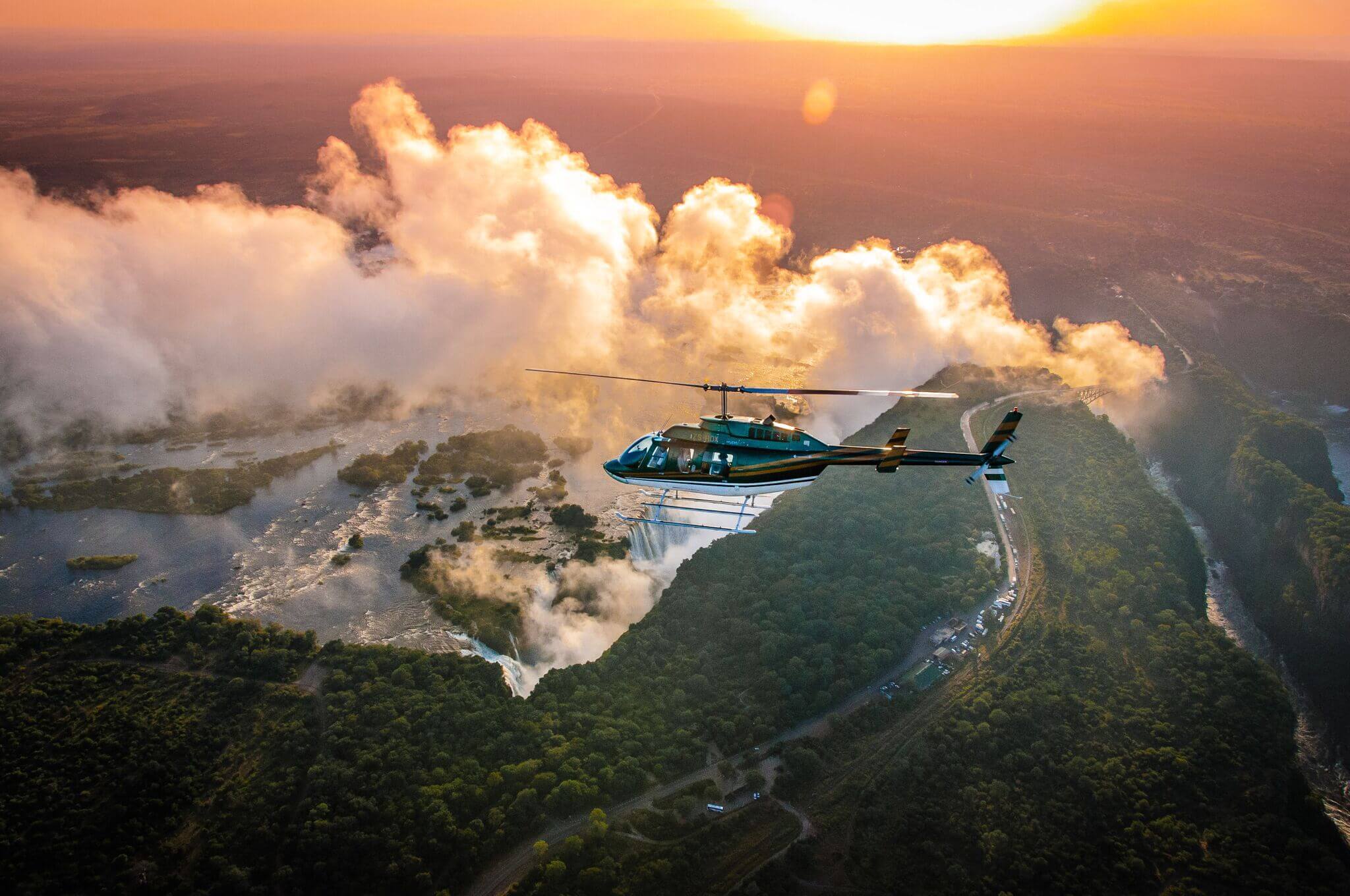 Despite economic and political setbacks, Zimbabwe is still tourist hotspot thanks to its beautiful national parks and other iconic landmarks including Victoria Falls.

In describing the South African nation, Lonely Island wrote: “While it may be known for making the headlines for all the wrong reasons, Zimbabwe has always been a country that travellers on the ground have raved about. Not only is it one of Africa’s safest destinations, it’s one blessed with ultra-friendly locals, Big Five-filled national parks, World Heritage-listed archaeological ruins, forested mountains and, of course, the mighty Victoria Falls.” 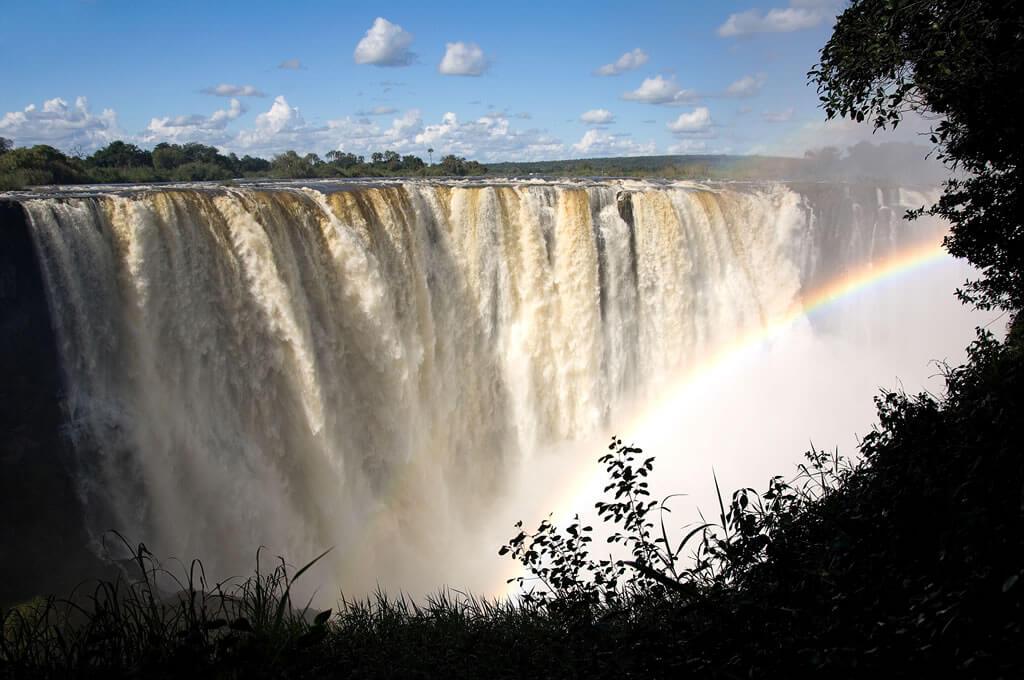 “Although the controversial 2018 election may have dampened the unbridled optimism following the end of Robert Mugabe’s time in power, the sense of hope for what the country can become remains strong in Zimbabweans. And as always, a visit here is viewed by locals as a sign of support of them on their journey to a new dawn.” They added. 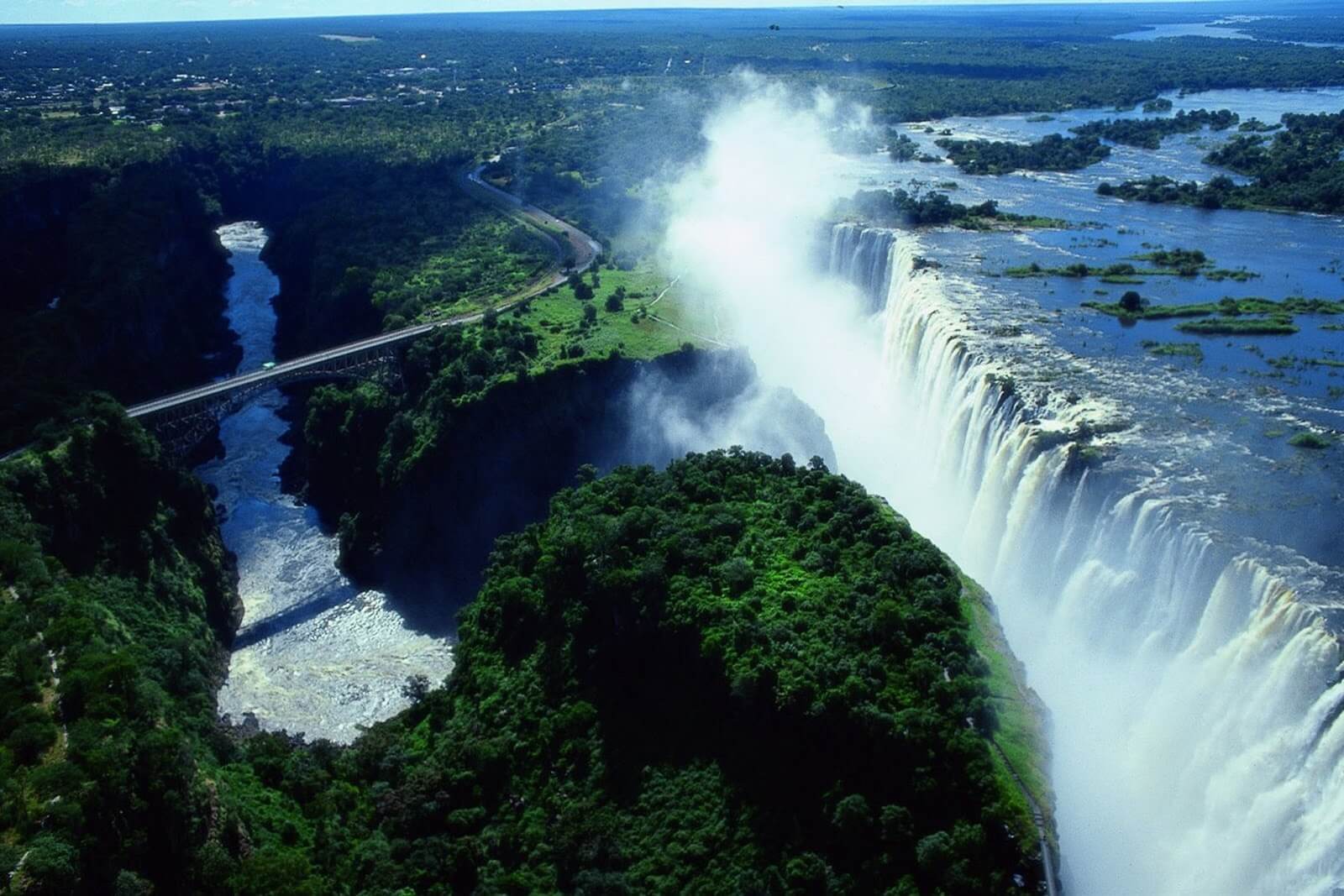