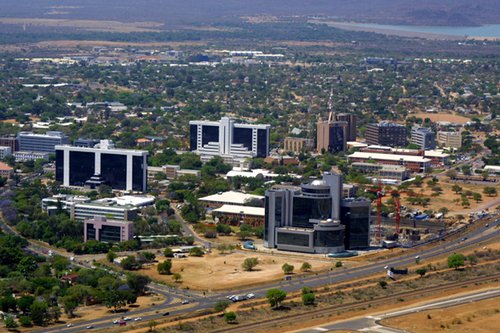 The rebuilding of Gaborone into a proper city began in the 1960s and was completed within three years. Shortly after independence in 1966, the new planned city was officially made the capital city. The town was chosen as the new capital city because it has no major tribal affiliation. The town was established in 1888 and named after its founder  Kgosi Gaborone who ruled over the Batlokwa people, but the town was destroyed after suffering from the apartheid in South Africa. It is now noted as one of the most beautiful and well-planned cities of Africa