The story of Maria Chiquinquira Diaz, an Afro-Ecuadorian slave who fought for her freedom and the freedom of her daughter until she was set free is one that inspired Afro-Ecuadorians to not only dream of freedom but fight for it until it was theirs.

She was born in the Guayaquil, Ecuador along the southern Coast of the country sometime in the early 1700s. At the time of her birth, the demand for trade and the supply of cocoa had increased, and this led to higher demand for slaves. Traders and owners of plantations preferred female workers, whose price depended on their health, beauty and strength.

Many were severely exploited and sold for other reasons such as their ability to dance, sew, cook and sing and sexually exploited and abandoned when they got pregnant or fell sick.

Maria’s mother, Maria Antonia was purchased as a slave for Presbyter Afonso Cepeda de Arizcum Elizondo, a priest who owned serval plantations. After falling sick with leprosy, she was abandoned by the Cepeda family and died shortly after, leaving Maria and her brother to their fate.

They were taken in and cared for by an indigenous woman believed to be an Indian until the Cepeda family later reclaimed her and forcefully took her in as a slave. 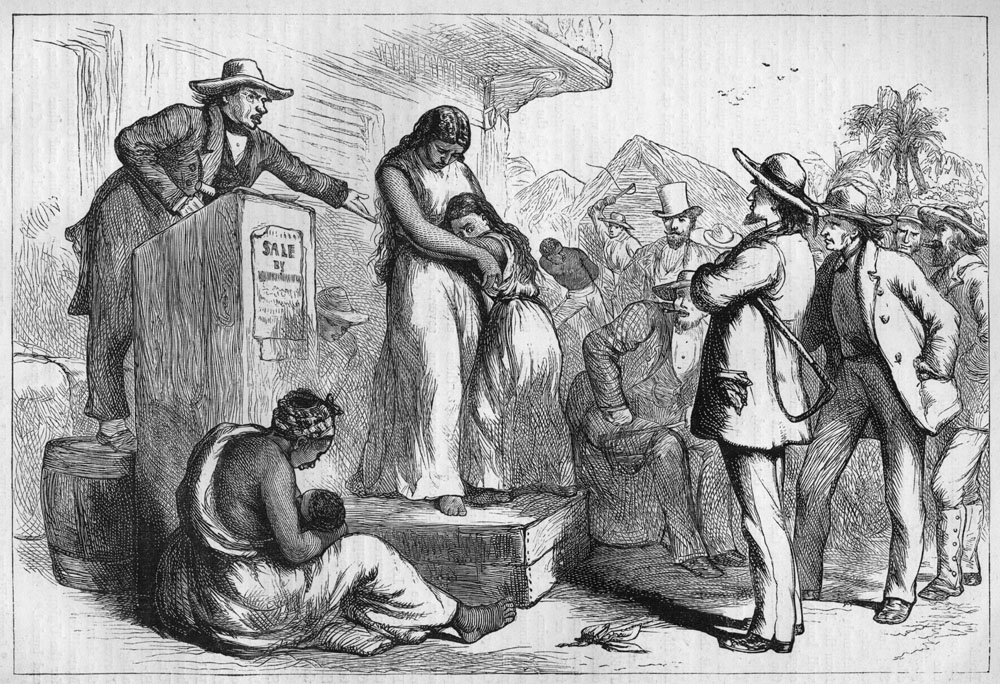 While working as a slave, Maria got married and had a beautiful daughter. When her daughter was about 12 and old enough to help her mother work, Afonso Cepeda attempted to forcefully take her daughter away to work for his blind sister. Despite begging the priest several times, Maria’s daughter was still captured.

With the fury of a mother and the tiredness of a slave who had worked for so long for nothing in return, Maria stood up to Afonso and demanded her freedom.

Maria’s legal battles for freedom started in May 1794. She presented her case to the local court stating that even though she was a slave, she understood the rights of every human and was demanding her freedom and the freedom of her daughter after being one of many women from her family to work as slaves for Afonso.

Maria lost her first case in court but later gained her freedom and that of her daughter after arguing that she was born free. She presented evidence to the court that Afonso abandoned her mother. By colonial law, a slave that was abandoned by their owner was automatically free through manumission.

The case between  Maria and Afonso went back and forth for several years until she was forced to return as a slave. She, however, she made an appeal to the Real Audiencia of Quito which was the highest court at the time.

While the case was examined, Maria had the rights to live as a free woman in Equador. The verdict from the high court was never ruled because documents on the case later vanished and Maria died a few years later.

The resilience and intelligence of Maria Chiquinquira Diaz was an inspiration to many Afro-Ecuadorian women and slaves to stand up for themselves until they gained their freedom. With no education or support, Maria managed to win her freedom.

Today, her story is deeply rooted in the history of the Afr0-Ecuadorans but needs to be acknowledged throughout black history.