In the 1840s, Samuel Ajayi Crowther formulated the first Yoruba dictionary, a grammar book, a vocabulary book which included proverbs along with transcribing the Bible into the Yoruba language.  He was previously a slave who was also a linguist who later became the first African Anglican bishop in Nigeria. 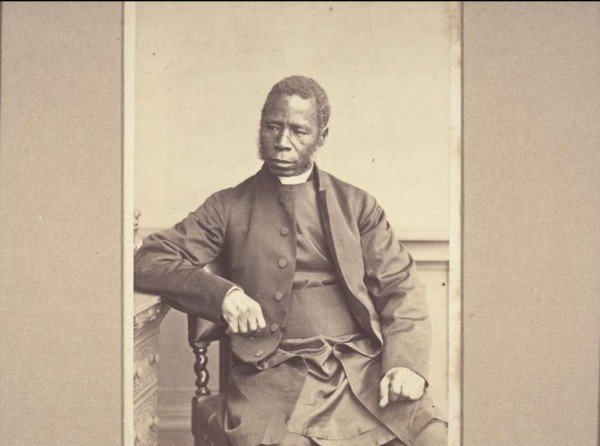 Samuel Ajayi Crowther was born circa 1809 in Osogun, present-day Oyo State, Nigeria. In 1821 when he was 12 years old, Ajayi’s village was raided by Muslim Fulani slave capturers. Ajayi, along with his mother, toddler brother and other members of his family were sold to Portuguese slave traders.

After the slave ship Ajayi was aboard was taken over by a British Royal Navy, he was taken to Freetown, Sierra Leone.

Once in Freetown, Ajayi was cared for by the Anglican Church Missionary Society where he was also taught English.  He eventually converted to Christianity.  On December 11, 1825, Ajayi was baptized. It was then he took the name Samuel Crowther; after the vicar of the Christ Church, Newgate, London.

In 1826, Crowther was taken to England to attend St Mary’s Church. In 1827, he returned to Freetown and was the first student to attend the Fourah Bay College. He also studied a Sierra Leonean language called Temne, Greek and Latin. 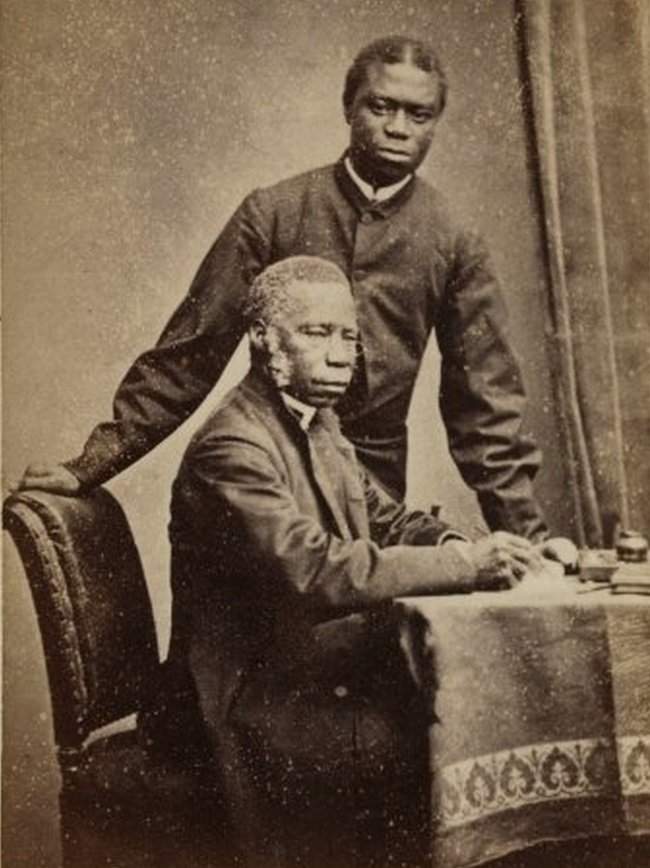 Later on, he married Hassana who also converted to Christianity and adopted the moniker Asano. Crowther is the Grandfather of Herbert Macaulay “the Father of Nigerian Nationalism.”

Crowther was picked to travel with a missionary in 1841 during the Niger expedition. After the trip, he went back to England where he studied to be a minister and was also ordained by the Bishop of London.

The Niger Expedition of 1841 or the African Colonization Expedition was executed by British missionary and activist groups. The purpose was to cease slavery, preach about Christianity and increase commerce.

In 1843, Crowther developed a mission in Abeokuta, present-day Ogun State. During this time, he decoded the Bible into Yoruba, formed a Yoruba dictionary, published a grammar book, wrote the Anglican Book of Common Prayers in Yoruba and produced a vocabulary book explaining the Yoruba language that encompassed proverbs.

Crowther also produced a primer for the Igbo and Nupe languages. 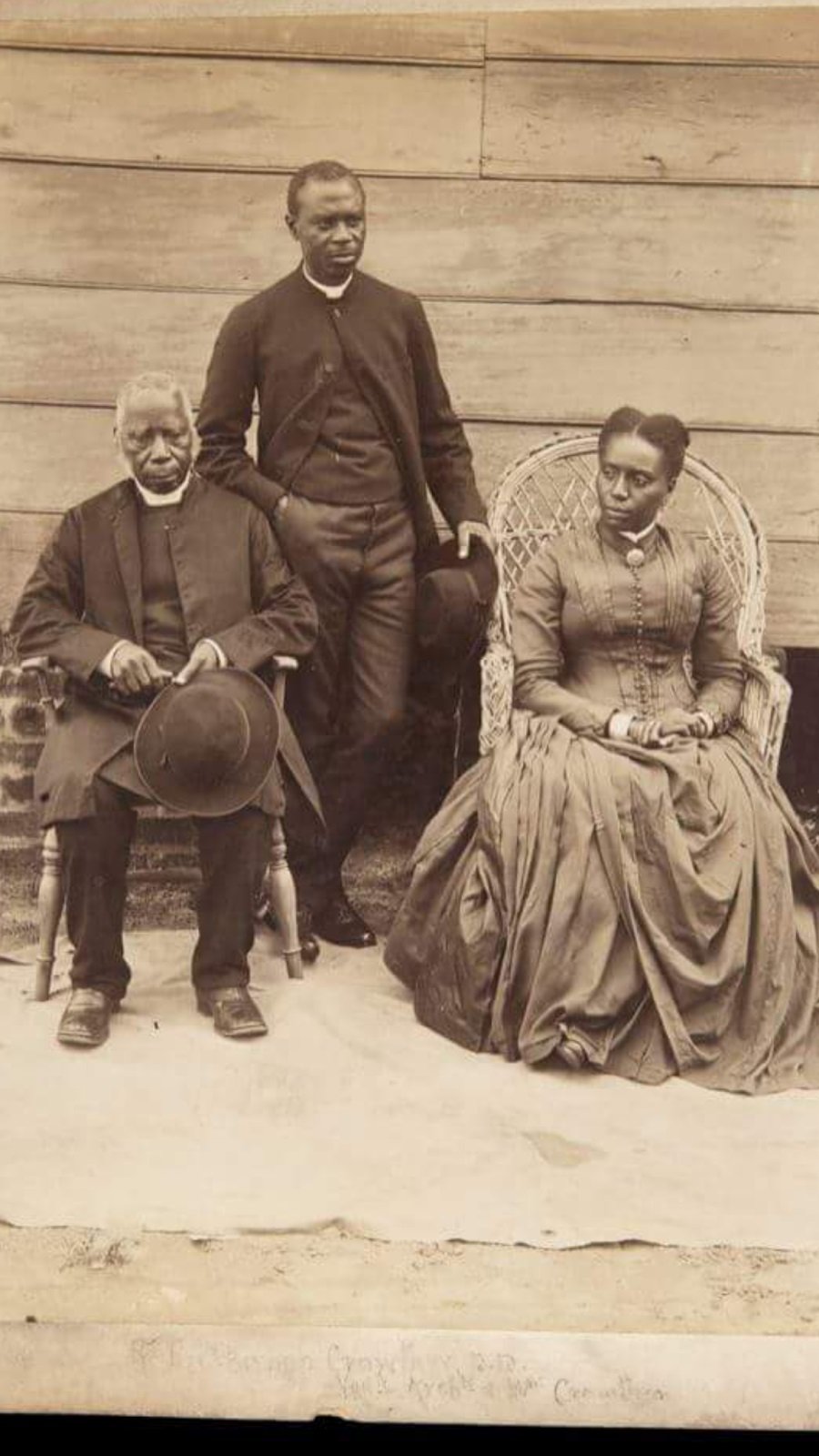 Crowther, his wife and an unknown clergy member…Viktor Nwokedi Blog

In a unique twist of events, in 1848, Crowther was reunited with his mother. They had been apart for 25 years.  He learned that his sisters and nieces and nephews resided with his mother. Crowther baptized his mom and she was renamed, Hannah. She was previously a priestess named Madam Ibisomi-T’Elerin-masa.

In 1864, Crowther was ordained as the first African Bishop of the Anglican Church.  He later received a Doctor of Divinity Degree from the University of Oxford.

In 1866, Crowther became the first patron of The Academy, a social and cultural center which aimed to enlighten the masses.

On December 31, 1891, Crowther died of a stroke in Lagos and was buried at the Ajele cemetery.

In 1976, Crowther’s body was disinterred and he was reburied at Cathedral Church of Christ in Lagos.