Rwenzururu is said to be the youngest and the most controversial of Uganda’s kingdoms that has over the years been sidelined by the media despite its tense situation.

In November 2016, police in Western Uganda arrested the king of Rwenzururu following clashes between police and militia which killed about 55 people.

The king, Charles Wesley Mumbere, was accused of inciting violence after militiamen allegedly attacked a police post in his hometown of Kasese. 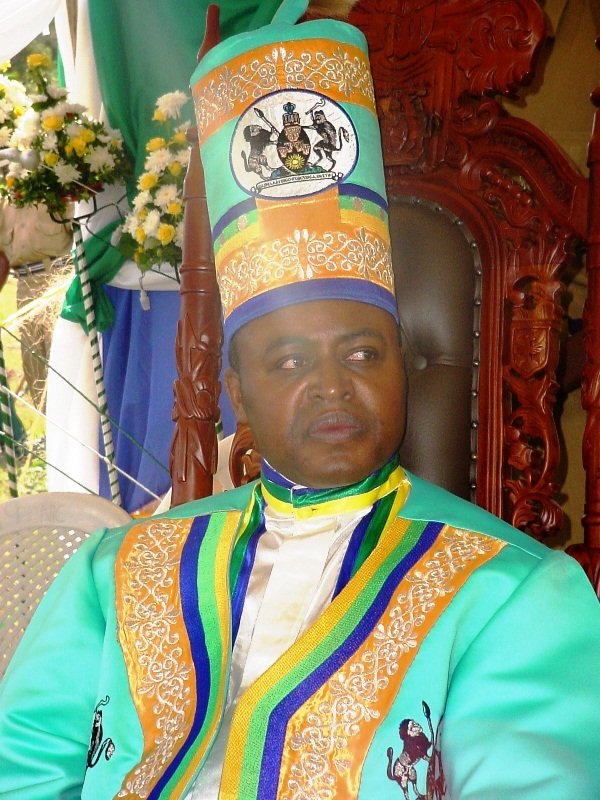 The police besieged his palace over claims that his kingdom’s ceremonial Royal Guards had militant intentions.

According to the government, the Royal Guards were establishing a rebel group named Kirumira Mutima, meaning the strong-hearted.

This group is allegedly planning to break away from Uganda and fight for an independent state, commonly referred to as the Yiira State. 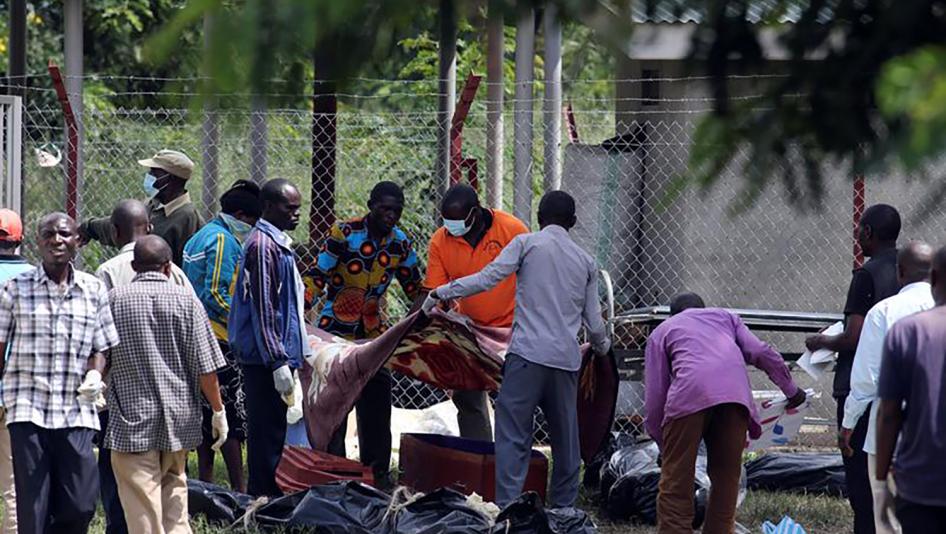 The aftermath of the November 2016 clashes — Human Rights Watch

The State subsequently slapped several charges ranging from treason and terrorism, to murder and aggravated robbery against the king and his alleged accomplices, though the king denied any connections with the militia.

King Mumbere was later granted bail, but the State set him tough conditions, including not to set foot in Rwenzori sub-region. 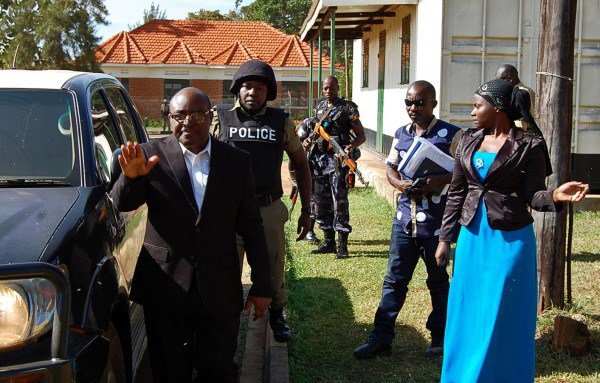 He was also restricted to move in only three districts of Kampala, Wakiso and Jinja.

Thus, since his arrest on November 27, the king has never returned to his kingdom in the Rwenzori sub-region as part of the bail conditions. 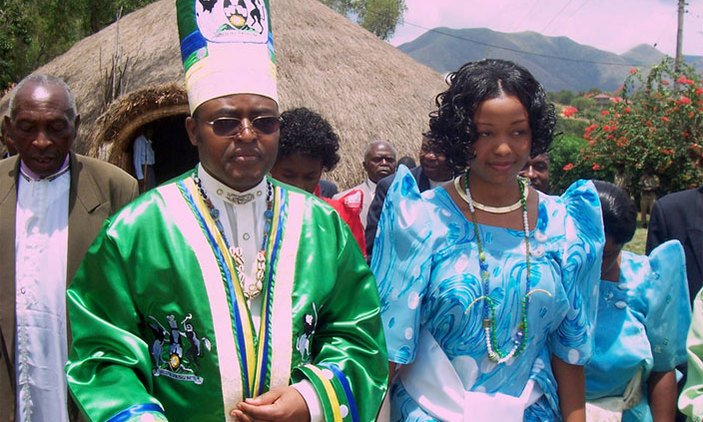 The king and his wife — New Vision

In May 2017, he expressed frustration over the fact that he is under house arrest despite having been released on bail by a High Court.

Being restricted under heavy security in his home also made him a prisoner even though he is physically out of prison, the king bemoaned.

So why is the king being treated with a heavy hand?

King Mumbere’s Rwenzururu kingdom (which is meant to be a purely ceremonial entity under Uganda’s constitution) started out as a separatist movement of the same name when his ethnic Bakonzo people declared their own kingdom in 1962.

This led to years of violence until a settlement was reached in 1982 in which the movement laid down arms in return for a degree of local autonomy. 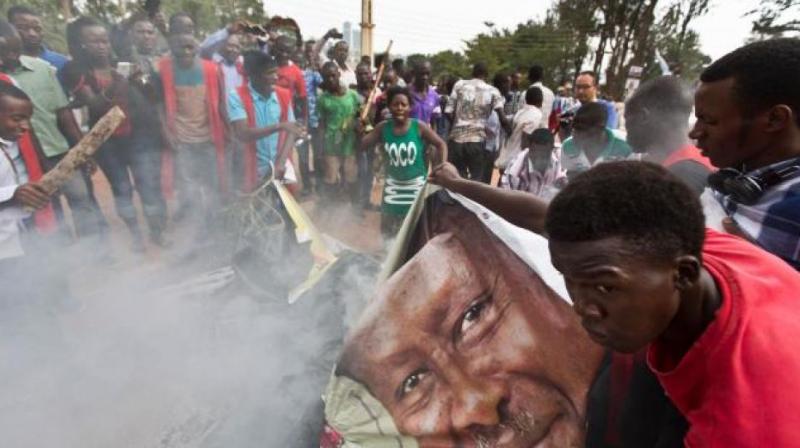 In 2009, Ugandan President Yoweri Museveni officially recognised the kingdom but unrest continued as many in the region felt they were being relegated to the background by officials in the regional Kampala.

Scores of them, with the support of their fellow Bakonzo in DR Congo, took up arms and started protesting for the creation of the Yiira Republic which would cover territory in Uganda and part of North Kivu in DR Congo.

Though Mumbere has denied any involvement in the agitations, officials accuse his royal guards of setting up camps in the Rwenzori mountains from where they train alongside militiamen and come to attack government installations.

The Museveni government has been accused by many of trying to influence kingdom politics.

The government has also been accused of attempting to buy off some politicians in the area and pushing for the appointment of a new leader for the kingdom, one it hopes will be welcoming to the administration. 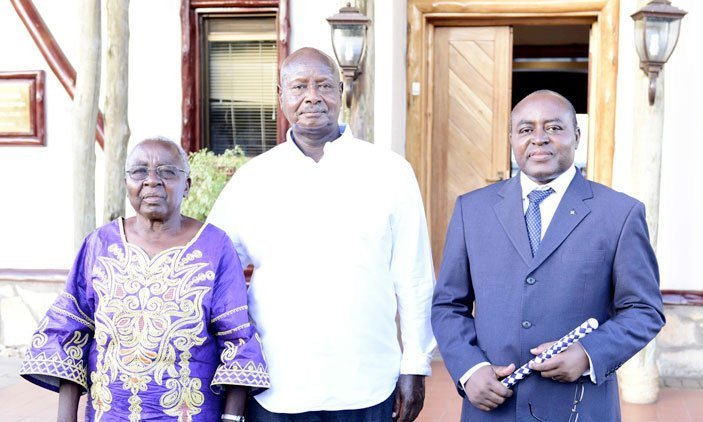 Reports suggest that the government is considering the Queen mother, Christine Mukirania as a replacement for the current king under house arrest.

Mukirania is the mother of the current king and the wife of Isaiah Mukirania, the original leader of the secessionist movement, and the first Rwenzururu king.

Said to be close to Museveni, the Queen Mother is reportedly receiving “significant favours from the government, including a car and land, in exchange for her help.”

She had, earlier, after the November 2016 attacks, accused her son of destroying the mission of her husband and hence must be given the chance to salvage the situation.

For many, this means she is setting her eyes on the throne, a claim she later denied.

A man called Robert Tibamwenda, who is reportedly being given protection by the government has also claimed to be the rightful successor.

People are yet to express any wild public disaffection to those claiming to be the rightful owners of the throne, including the Queen Mother, perhaps due to reasons that they are not serious contenders. 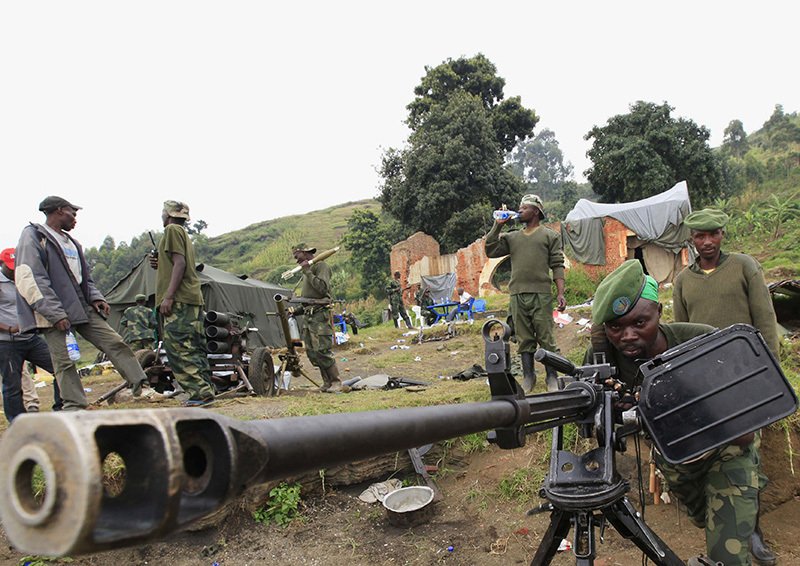 What seems to be the worry of a majority of people is rather the government’s manipulation of the current situation.

There have been attempts to broker peace in the kingdom through a peace negotiation team but this has not materialized due to lack of trust between both parties.

Currently, though there is calm in the kingdom, there are rumours of rebel activity which many fear will trigger a violent government response.

This, coupled with the fact that the kingdom has no ruler as its king is still under house arrest should be a cause for worry for all and sundry.