The Kingdom of Nri dates back to the 9th century and existed until it collapsed in 1911 on account of internal disputes, the slave trade, colonisation, British invasion and expansion of kingdoms like the Benin Kingdom.

It is known as the oldest kingdom in Nigeria and the cradle of the culture and civilisation of the Igbo tribe.

In the oral history of the Igbos, earliest records of the Kingdom dates back to 500BC, with Eri, the founder believed to be a descendant of the 12 tribes of Israel based on evidence that the Igbo language has traces in Hebrew, Canaanite and other languages spoken during the biblical days.

However, according to a more precise account, the Nri Kingdom was established in the 9th century by Eze Nri, a traditional and spiritual leader who ruled for many years.

The kingdom was founded on the principals of oneness with the Divine Creator. To attain such oneness, the people were expected to live their lives based on justice, honesty, wisdom, knowledge, peace and harmony.

The kingdom was feared by many nearby kingdoms for their supposed spiritual strength and powers that kept their people together and prevented it from being attacked despite the absence of a military.

The Nri Kingdom was structured around traditional beliefs and systems including sacrifices, myths, taboos, norms and values. 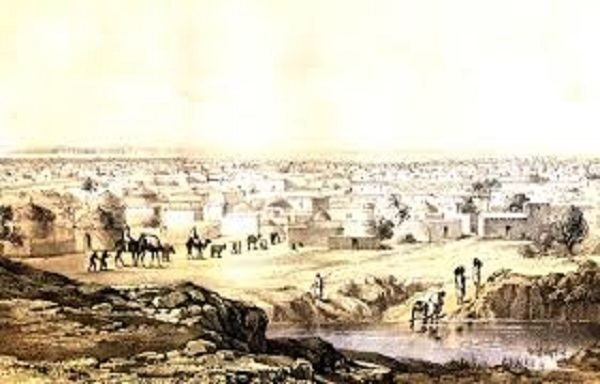 The Kingdom soon expanded and became a safe haven for ancient Africans seeking a safe community to live in due to their past experiences. Once they found themselves on the Nri lands, they were acknowledged as citizens of the kingdom.  In the local settings, such outcasts were locally referred to as ‘Osu’. 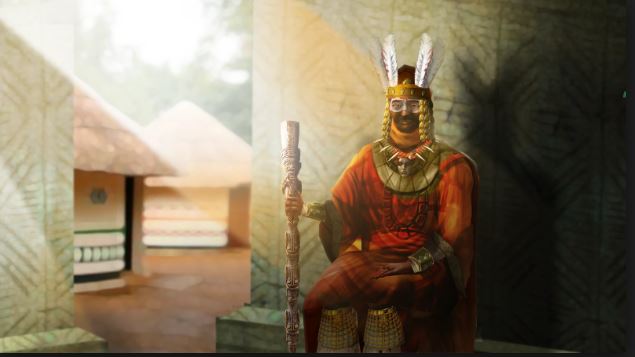 A ruler of the Nri Kingdom
-photo-Leugi-

The kingdom became more popular during the slave trade because its kings were noted for their strong will and outspokenness against the slave trade. Slaves who could escape to the kingdom were automatically freed and given a home.

At the time when freed slaves from the diaspora were returning to Africa, many of them joined the Nri Kingdom helping to develop its already existing trade in palm oil and natural mineral resources such as bronze.

Soon, the kingdom became very wealthy and a centre for trade in Nigeria and parts of West Africa.

The British and several kingdoms that supported slave trade tagged the Nri kingdom as an enemy of progress and attempted many attacks which failed.

Unfortunately, internal disputes and several external attacks led to the weakening of the Nri. The gradual loss of its power led to its take over by the Benin Kingdom in 1911.

The Nri Kingdom is remembered for its bronze artefacts many of which were looted by the British Empire and its system of governance through traditional customs and peace.