Born free and wealthy, Absalom Boston achieved great heights in his time, but his success story, along with that of other African Americans that lived in the 1800s is less told or taught in schools.

Born in the little island of Nantucket, Massachusetts, Absalom Boston was born a free black man thanks to his uncle and father who won their freedom and amassed wealth in the process. Absalom’s uncle, Prince Boston became the first free slave in Massachusetts in 1773 after sending his slave master to court.

His uncle worked as a whaler on whale ships. During the 17 and 1800s, free blacks were allowed to work on whale ships. The occupation was one of the only few that did not discriminate and permitted blacks to rise above the ranks and were paid accordingly. 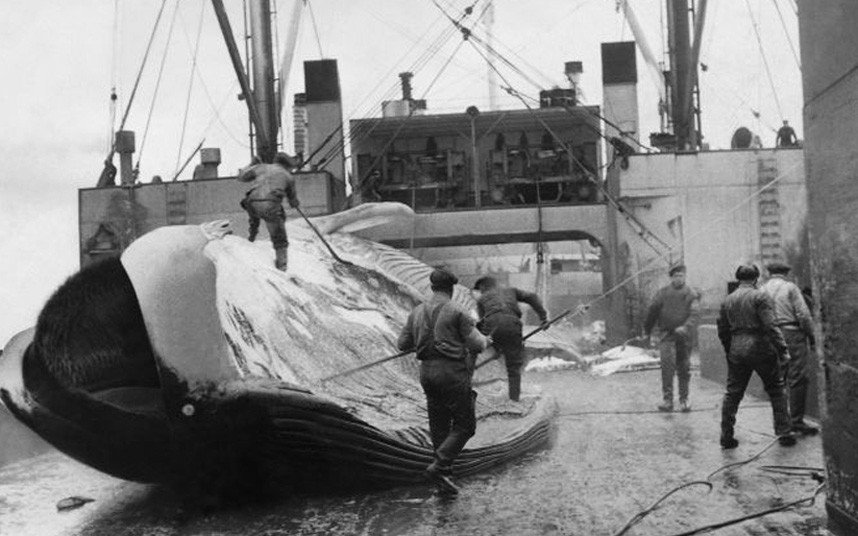 Absalom took after his Uncle and by the age of 15, he had gained much experience in the field and became the first Captain of an all-black crew whaling ship.

Through his influence and wealth, he was highly respected in Nantucket and was appointed as leader of the Nantucket Black Community of the African Meeting House, one of the first black institution in America that sought to support blacks.

As more and more blacks gained wealth and freedom in Nantucket, the white abolitionists known as the White Quakers in Nantucket feared that blacks would one day attain equal powers and success if allowed to gain an education. This made them establish segregations in institutions which included schools, the court and the church.

Despite the 1845 bill that required the state to provide public education for the youth despite their race, the White Quakers of Nantucket worked hard at preventing such privileges. 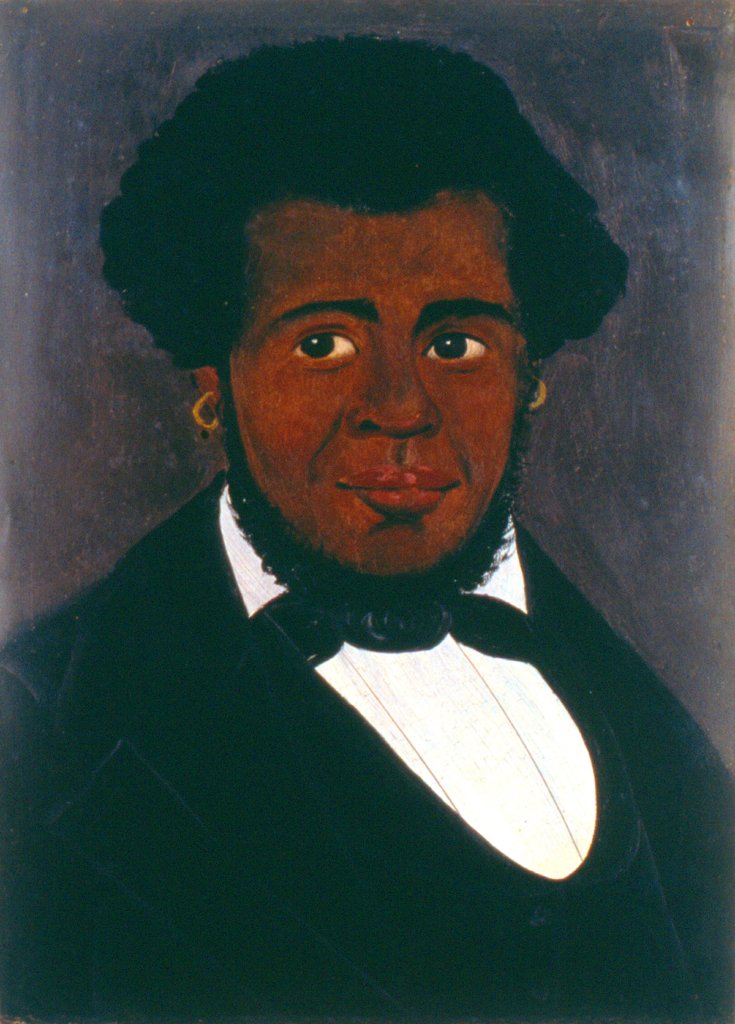 As a wealthy black man with influence, Absalom found it necessary that his daughter, Phebe Boston gained the best of education she could get in the country. Aware of the issue of segregation in the country and his immediate community, Absalom did not deter from seeing that his dream is made a reality.

In 1846, Absalom enrolled his daughter into the only school that existed in Nantucket, but she was denied entry and access after several attempts.

Fully aware of the 1845 bill and highly insulted by the disrespect shown to his daughter, Absalom Boston announced his intentions to take the case to court.

His announcement fell to deaf ears and shortly after, Mr Boston took the Nantucket municipal government to court to fight for the rights of his daughter and that of Eunice Ross who had been trying to enter school since 1840.

The attempt took the White Quakers and Nantucket local government by surprise. The White Quakers were fully aware of the Bostons’ wealth and ability to fund the case in court. They also knew that the odds were against them because Boston had won the hearts of the Black Community and the middle-class whites as well.

With the influence of the White Quakers, Nantucket decided to desegregate their schools allowing black kids to access education quickly and Phoebe Boston and Eunice Ross were allowed to gain an education. Eunice who was 24 at the time was enrolled in junior high school.

100 years later on May 17, 1954, the Supreme Court unanimously ruled that segregation in schools has ended and it’s against the law.

Absalom Boston died a wealthy man in 1855 and he is remembered as the first black captain of a whaleship and the first to fight for the right to education years before the supreme court ruling.