The capital and most popular city in Zimbabwe, Harare, was founded on September 12, 1890. Located in the northeastern part of the country, Harare’s pre-colonial as well as post-colonial records pertaining to its evolution and name change makes a very interesting case.

According to history, the city was previously known as Harawa during pre-colonial times and was ruled by a Shona Chief by name Neharawa.

The city was however founded on the aforementioned date by a volunteer military settler force from South Africa known as The Pioneer Column. The force was organized and led by British businessman and former Prime Minister of the then Cape Colony in South Africa, Cecil Rhodes. Keep in mind that the city was founded during the colonial era. 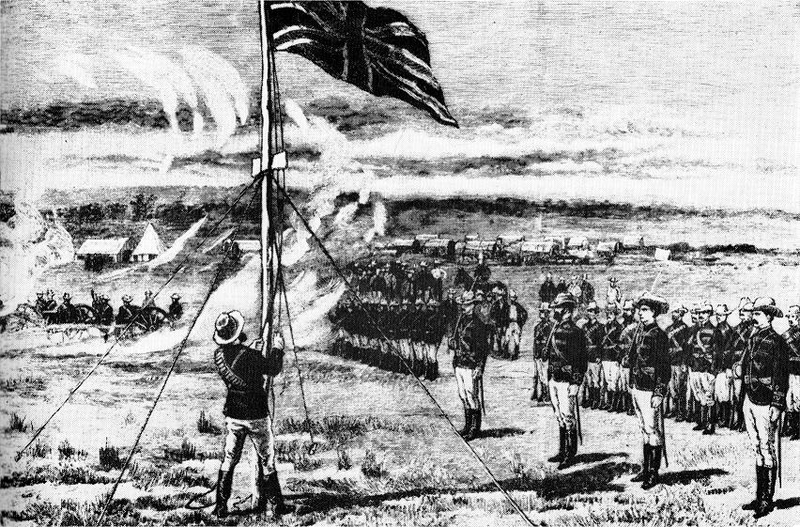 Initially established as a fort, it was named Fort Salisbury in honour of The 3rd Marquess of Salisbury who was then British Prime Minister. The name was however shortened to Salisbury after it was upgraded into a municipality in 1897. This came with significant developments notably the construction of a railway in 1899 linking Salisbury to the port of Beira in Mozambique. This subsequently evolved the municipality into a trading and mining hub. 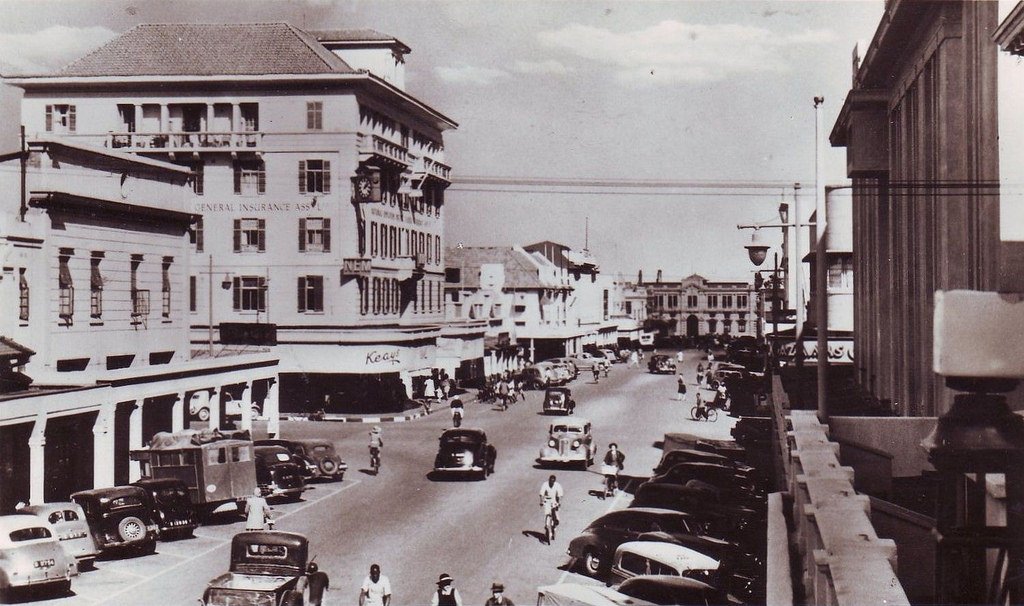 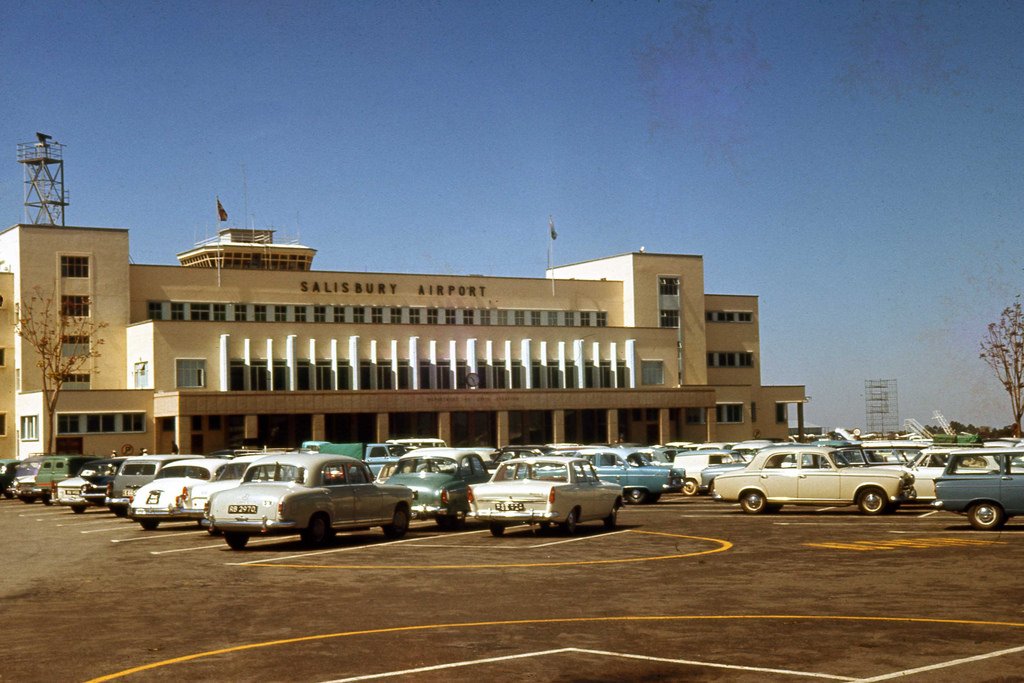 To mark the second anniversary of Zimbabwe’s independence on April 18, 1982, the government officially changed the name of its capital to Harare as part of an effort aimed at ridding the country of its colonial past. The name was chosen in honour of Chief Neharawa.

A very beautiful and serene city, Harare is definitely a place worth visiting as a tourist. From a wide range of wildlife and game reserves for adventure lovers to museums as well as historic and beautiful landmarks for those who want to keep it on the low, visitors are most definitely guaranteed a worthwhile experience. 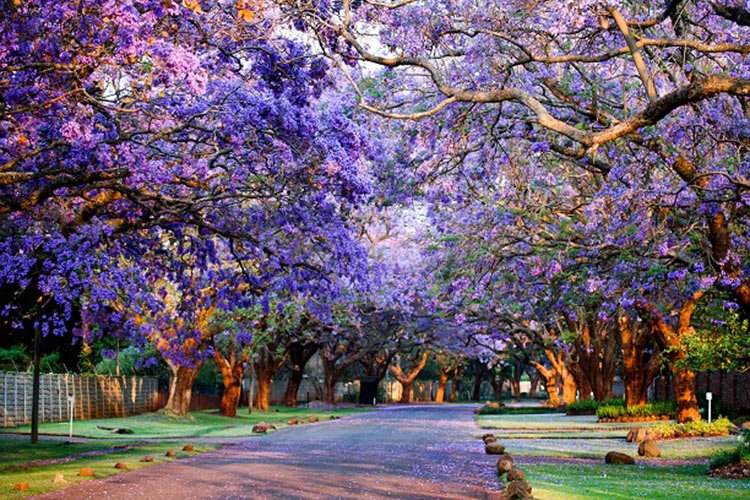 The breathtaking and colourful Jaracanda trees that light up some streets in the city also awaits you if you visit in October!