Top magazine, Time, released its ninth annual list of 100 Most Influential People in the World last week. According to Time, these influential people are “the people who inspire us, entertain us, challenge us and change our world.” As usual, it was fraught with politicians and celebrities. Out of the 100 people profiled, 3 of them are Africans. 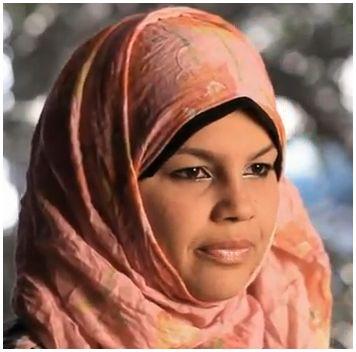 1) Samira Ibrahim, Egypt: This was written by actress and UN representative, Charlize Theron for Time:

“Too often women suffer in silence; their struggles stay hidden behind forced smiles and stoic faces. This is not something Samira Ibrahim is willing to allow. After Egyptian soldiers detained her and subjected her and other female protesters to forced "virginity tests," the 25-year-old marketing manager refused to stay silent. She sued the military, and in December a civilian judge ruled the humiliating practice illegal. Her fight is not over, though: In March, a military tribunal acquitted the doctor who allegedly performed the "virginity tests." Samira has sworn to pursue the case using international law …. Samira represents the model of how to stand up to fear, and the impact she has made reaches far beyond Egypt. It takes just one woman to speak out, and thousands of others around the world will listen and feel inspired to act.” 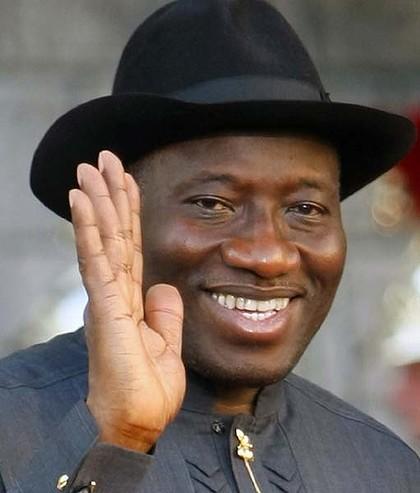 “Goodluck Ebele Azikiwe Jonathan exemplifies the African political renaissance at a time when the people of the continent are starting to reap the fruit of their resources and their hard work. President Jonathan, 54, possesses the qualities needed at this moment of great challenges, having come to power at a crucial moment in the history of Nigeria. The country has grown out of its past of corruption, mismanagement and brutality, but the foundation of good governance is still fragile. In two short years, President Jonathan has shown the same dexterity he demonstrated as governor of Bayelsa, the same ability to find the remedies to the many complexities of running a nascent democracy …. With leaders like President Jonathan, Africa is sure to move toward prosperity, freedom and dignity for all of its people. “ 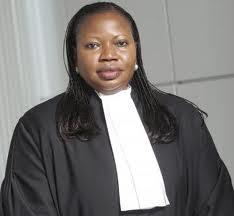 “Fatou Bensouda will take office as chief prosecutor of the International Criminal Court (ICC) on June 16. As the court's second prosecutor and the first African woman to assume the top job at an international tribunal, she faces daunting challenges in advancing the court's significant, but still fragile, progress. Her mission is to prosecute those responsible for the most serious crimes— genocide, war crimes, crimes against humanity — when domestic courts and prosecutors fail. Among those accused by the court are Muammar Gaddafi's son Saif and Lord's Resistance Army leader Joseph Kony. Bensouda, 51, brings many years of experience to the job, as a prosecutor in Gambia, on the international tribunal prosecuting Rwanda's genocidaires and as deputy ICC prosecutor for eight years. Thoughtful, soft-spoken, yet determined and forceful, Bensouda has been a leading voice pressing governments to support the quest for justice, particularly in Africa.”

See the  full list of the 100 Most Influential People.