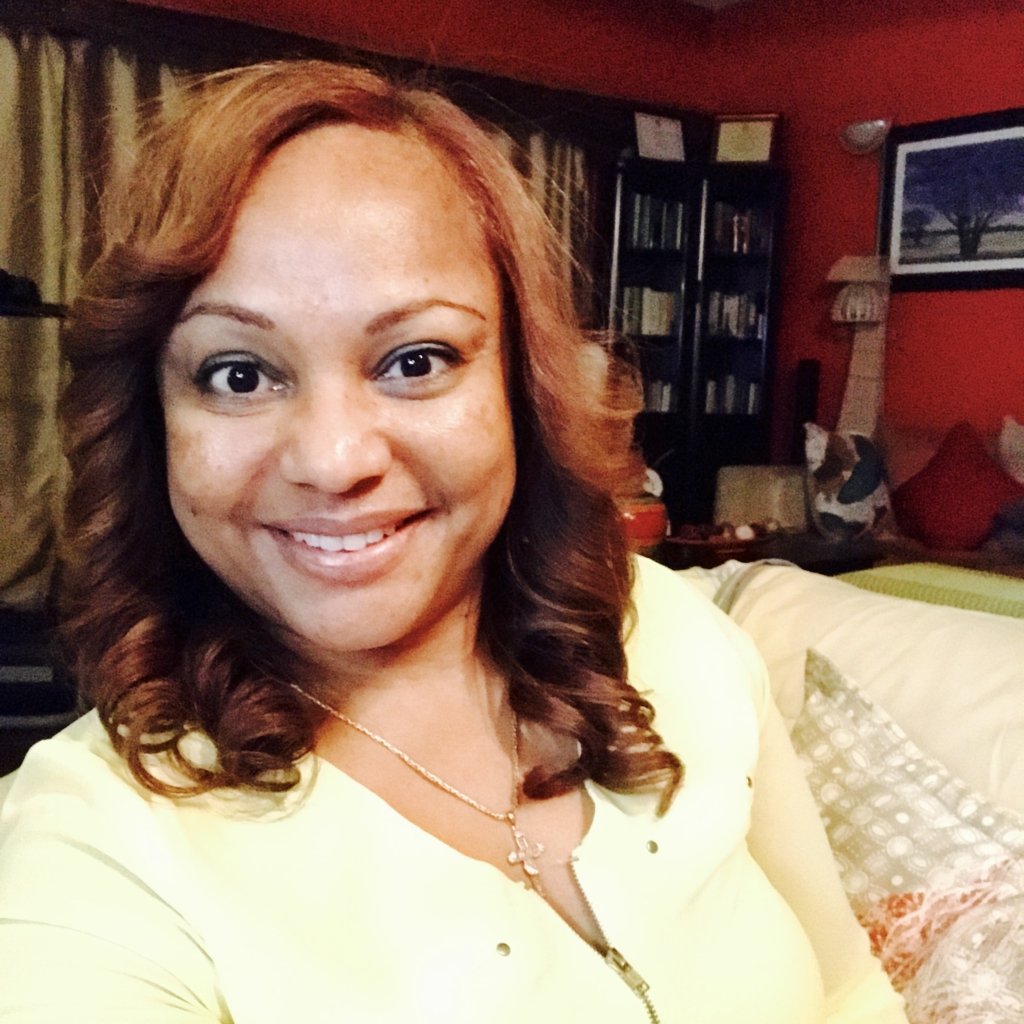 The politician and human rights campaigner in October 2017, announced her intention to contest the 2018 presidential election. The former secretary general for external affairs in South Sudan’s ruling party secretariat participated in preparing for the country’s first general elections in 2010 in the capacity of Director of Communications for the SPLM Presidential candidate (President Salva Kiir).

Seven years down the line, Jambo decided to run in the presidential election so that she could introduce reforms and new programs to build the country. The former SPLM official believes that the current administration has failed to ensure peace in South Sudan and she would reverse the trend if given the nod.  The female politician, who is now living in exile said she will run on a party ticket, as she was planning to form her own party.