Producing shea butter is largely seen as a woman’s job. Around 16 million people in Africa, particularly, women in rural areas are supported by the shea industry. In many countries from Ethiopia to Senegal, all the way to Ghana and the Democratic Republic of Congo, the shea fruit – also known as “Women’s Gold”- serves as a substantial source of income.

In Ghana, for instance, it has become an important tool for the fight against poverty. In Ethiopia and Senegal, many women have gained financial independence as a result of the fruit.

Shea butter, which is used for makeup and as a substitute for cocoa butter in chocolate production, is popular around the world with an increasing demand. Burkina Faso and Ghana are among the top exporters of shea butter. Burkina Faso earns an estimated $33 million every year from its exportation.

Concerns have, however, been raised about the consistent quality of shea butter produced in the various communities in Africa. For many years, large multi-national companies have preferred to purchase shea nuts instead of shea butter from the African producers.

They complain that the quality of butter produced in Africa is inconsistent and does not meet the standards needed to produce cosmetic or food products. Thousands of tons of shea nuts are therefore shipped from Africa to Europe and Asia where they are processed and refined for use in other products. 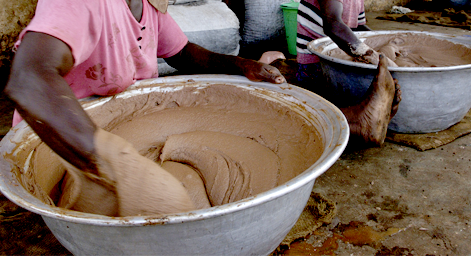 Women were subsequently deprived of a chunk of the fruit of their labour, as they sell their shea nuts to middlemen for a pittance. The middlemen then resell the nuts to international buyers.

Some companies have since intervened in order to improve the quality and consistency of shea butter from Africa. They are gradually getting the women to abandon traditional methods of processing and extraction which have produced poor quality butter and low-profit margins.

Women are now adopting appropriate technology to mechanise some of the unit operations of the manual traditional system. Equipment like a kneader or a hydraulic/screw press, a nut crusher and other modern equipment are being used to basically complement the manual process and in turn, reduce the hard labour needed for the traditional method. 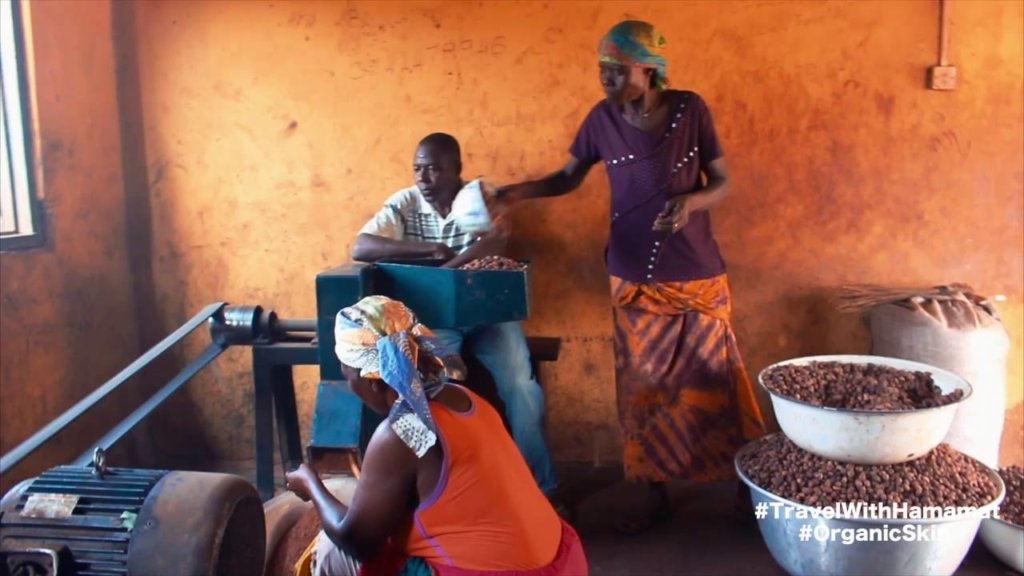 For instance, women from the Dagomba tribe of the northern region of Ghana are said to have the most advanced technology, which provides an efficiency rate of around 83 per cent to produce shea butter of high quality.

In Cote D’Ivoire, since October 2017, the UN Women – Government of Cote D’Ivoire programme has trained 300 women from various cooperatives in Korhogo in better manufacturing practices and has improved the equipment in shea butter production facilities so that the products meet competitive standards.

Besides, one the companies that collect shea nut products in Ghana – Sekaf Ghana Limited said one of the approved methods of shea nut extraction, that is, the cold press extraction method has resulted in a very high-quality shea butter produced in the country. It has also resulted in a 5% increase in extraction efficiency and 200% increase in daily production capacity. It added that the use of water and firewood has decreased for sustainable resource management.

Watch this video of women in Ghana making shea butter with an advanced technology.