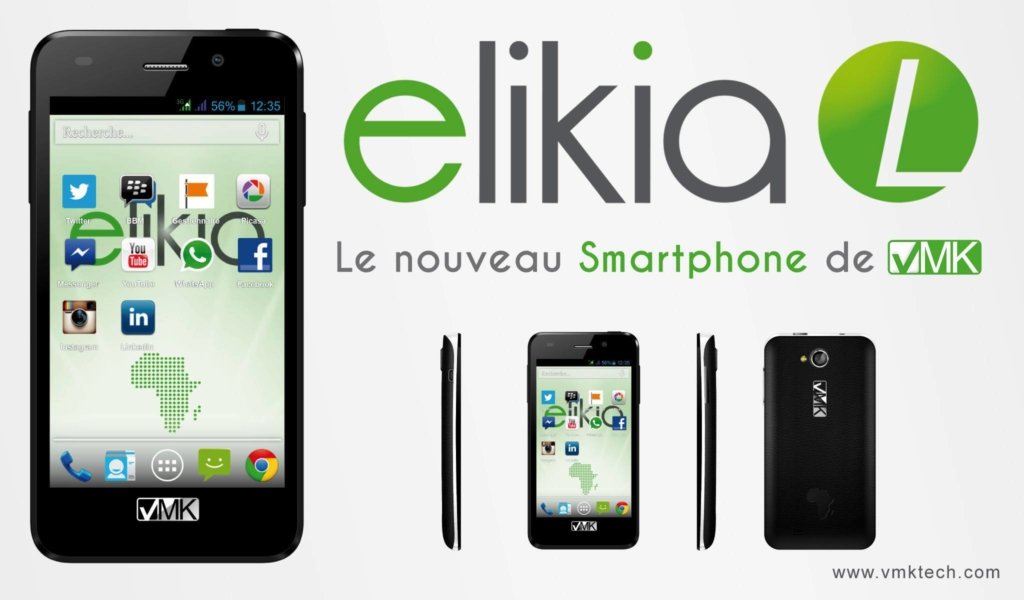 In 2015, the Congolese startup VMK opened a plant in Brazzaville in the Republic of Congo to “produce” smartphones including its Elikia brands.

Its “Made In Africa” mantra was later debunked in a report that claimed the company was buying phones made in China and adding extra money for the Chinese company to slap their VMK brand on them.

However, they sold the phones in Congo and the Ivory Coast which were their major market.