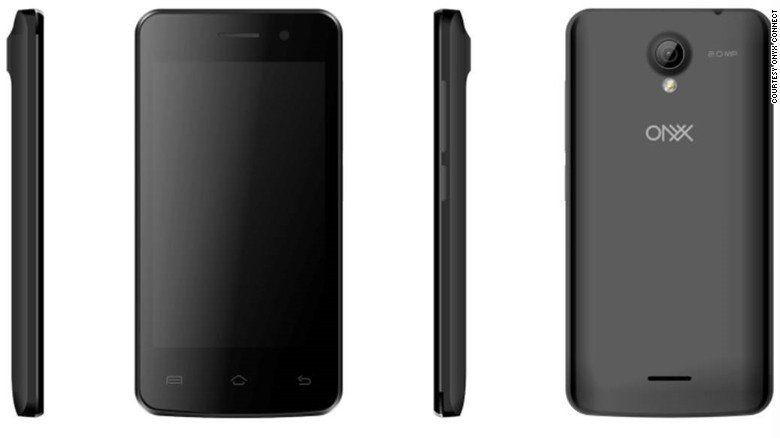 This is a South African startup company with a plan to become the “first company to ever manufacture smartphones in Africa,” it said in 2016.

The company launched its factory last year and with an $11 million investment from undisclosed investors, it began mass producing a $30 smartphone.

Its low-cost smartphone will run on a “clean” version of Android after signing a licensing deal with Google in December 2016 to use the clean Android software.

Onyx imports its components from overseas and builds its smartphones from the circuit board up in South Africa, says Onyx sales director Andre Van der Merwe who told CNN that their manufacturing process distinguishes them from other phones assembled in the country.