The government of Benin has incurred the wrath of its citizens after it increased the fee to contest as a presidential candidate in the 2020 election by 1,500 per cent to 250 million CFA francs ($450,000).

With almost 50 per cent of its population living below the poverty line, Benin increased the fee from the $26,000 required ahead of its 2016 election which was won by wealthy businessman Patrice Talon. 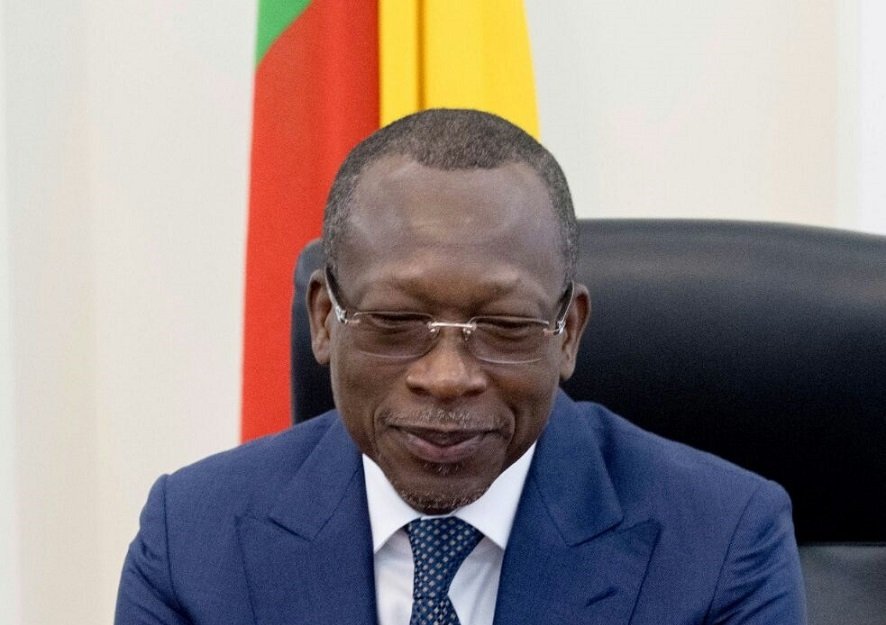 Talon’s government also increased the fees for candidates interested in the legislative elections from $14,000 to $440,000. It will be enforced if the country’s Constitutional Court approves the law.

The law has received massive condemnation from political parties, civil society groups and the public who accuse the president of formulating laws to favour the rich and privileged.

“By brutally and clumsily excluding anyone who is young, poor or disadvantaged, the government and its allies in parliament have this time gone too far,” says former Beninese president Nicephore Soglo who told AFP that it was a move towards authoritarian rule.

Soglo is the honorary president of the opposition party Renaissance Benin and his party will be affected if the law is passed as they will be subjected to pay a similar fee to take part in parliamentary elections in 2020.

Talon has recently adopted controversial laws in the tiny West African country that have been met with protests, strikes and mass condemnation.

There were protests earlier this month after the parliament adopted a law limiting the rights of both public and private sector workers to go on strike to a maximum of 10 days per year.

Last week, the country also repealed a law that will tax its citizens 5 CFA francs ($0.008) per megabyte on the usage of social media apps, and another 5% levy on texting and calls. The internet and social media tax was described by civil society as a move to silence critics.

Meanwhile, neighbouring Nigeria is also increasing the stakes to participate in the upcoming elections despite reducing the age for candidates to 35.

Leadership in Africa has indeed be reserved for the rich and affluent.