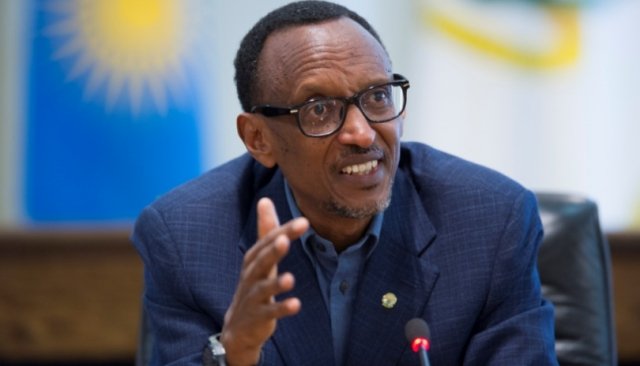 Rwandan President Paul Kagame, who was re-elected into office in August this year, recently took issue with the West’s long-held notion that corruption defines life in Africa. Speaking on the sidelines of the United Nations General Assembly in New York in September, Kagame had this to say:

“Corruption is not African, it’s just corruption. People have developed a misconception that corruption is the way of life in Africa. This is far from the truth. In fact, in Africa when corruption occurs, it involves non-Africans…A lot of what happens in Africa happens around the world.”