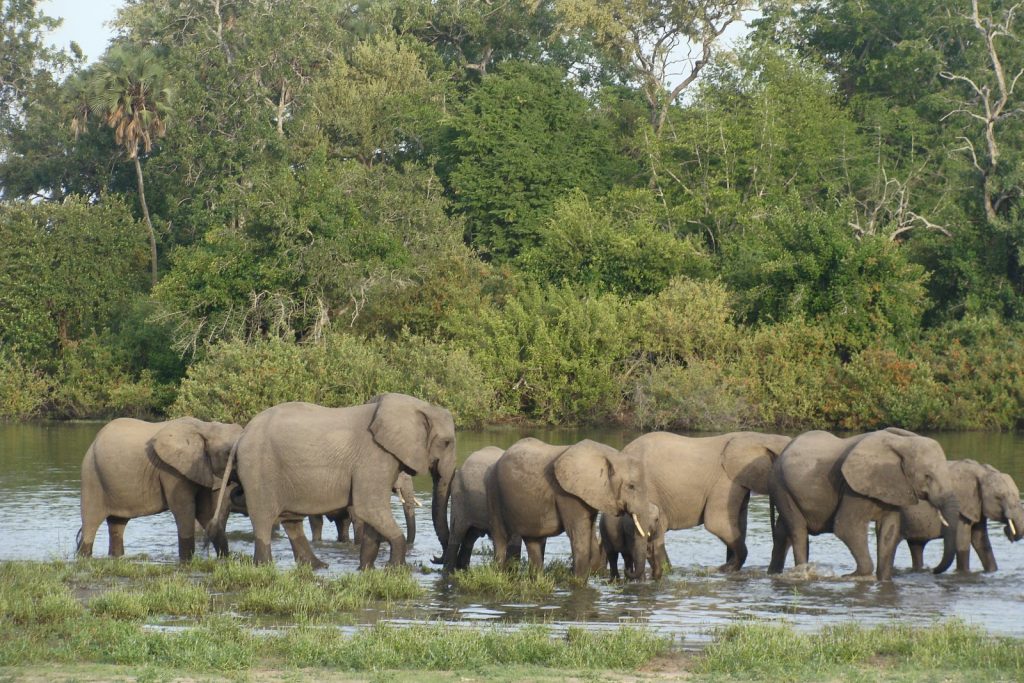 This is one of the largest fauna reserves of the world, located in the south of Tanzania. Due to the diversity of its wildlife and undisturbed nature, it was designated a UNESCO World Heritage Site. Animals such as elephants, rhino, African Wild Dog and crocodiles, hippos, can be found in this park in larger numbers than in any other African park. Rampant poaching in recent years has caused a decline in the wildlife populations, especially of elephants and rhino. This June, it was also reported that the site could lose its status as a World Heritage Site following the government’s decision to set up the Stiegler’s Gorge power project in the park, a venture that involves logging and other anti-environment activities.