President Trump, has given the Pentagon more authority to carry out airstrikes in Somalia, according to the Hill. Mr Trump’s directive was signed on Wednesday effectively declaring parts of Somalia an “area of active hostilities,” where war-zone targeting rules will apply for at least a 180-day period.

The New York Times reports that the new directive essentially relaxes most of the rigid military guidelines meant to prevent civilian casualties in Somalia when counter-terrorism air strikes are carried out.

The president has approved a Department of Defense proposal to provide additional precision fires in support of African Union Mission in Somalia (AMISOM) and Somali security forces operations to defeat al-Shabaab in Somalia.”

U.S. Africa Command head Gen. Thomas Waldhauser says that he welcomes the changes, describing it as necessary to hasten progress in the anti-terror war against the militant group al-Shabaab. 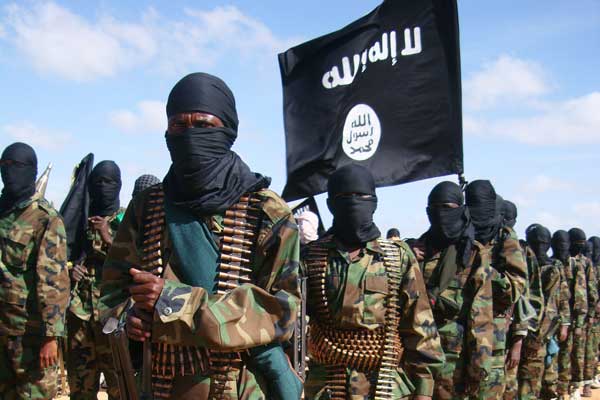 “It’s very important and very helpful for us to have little more flexibility, a little bit more timeliness, in terms of decision-making process,” Waldhauser said at the Pentagon.

Before Trump’s directive, the small contingent of U.S. troops in Somalia were allowed to carry out only limited strikes mostly in self-defense. In addition, Somalia was not considered an active war zone and all proposed military offensives needed high-level, interagency vetting. The military also needed to prove the target posed a threat to Americans and that there was a near-certainty that no civilians would die.

With the new directive, Captain Davis believes that the United States and its allies can expect to record significant gains in the coming months as the African Command will have more latitude to operate.

“Somali and AMISOM forces have already achieved significant success in recapturing territory from al-Shabaab and additional U.S. support will help them increase pressure on al-Shabaab and reduce the risk to our partner forces when they conduct operations,” he said.

“The additional support provided by this authority will help deny al-Shabaab safe havens from which it could attack U.S. citizens or U.S. interests in the region.”

However, aid agencies say they fear the ratcheting up of the U.S. offensive could worsen an already critical humanitarian crisis: Poor rainfalls and the accompanying drought have combined to launch Somalia and much of East Africa in to one of its worst famines in years.