The video, which was posted on the group’s “Triplets Ghetto Kids” YouTube channel only two weeks ago, has garnered more than 22,000 views already, with nearly 200 viewers encouraging the kids to continue with the good work.

“Wonderful Triplets I love you so much, this song and dance helped me during exam to be calm and was singing it alone n recalling you the way you are dancing it, and I did it with confidence! God bless you all with lots of love your fan from South Sudan!!!” one viewer commented.

Unlike most of their previous dance videos in which they usually dressed in tattered clothes, the Ghetto Kids appear to have improved a great deal on their dress code.

In this latest video they are wearing fashionable suits and dresses, perhaps to indicate that they are now maturing into a more professional dance group.

Some Africans in the diaspora had been challenging the triplets to change their dancing outfit, arguing that the “rags” are intended to attract attention and sympathy, which they say portrays Africa as poor.

“These kids could have found something better to wear. The rags were intended to be an eye-catcher it seems, but why do we continue to portray Africa this way? Sympathy will not propel us to promise land,” someone commented on one of their videos.

In all fairness, the Ghetto Kids dance crew is made up entirely of kids from some of the poorest slums in Kampala, Uganda such as Namuwongo slums.

According to the group’s founder Mr. Kavuma, their experience in the ghetto inspires them to do even better.

We have no regrets about telling a story about this place where you find poor people who have great potential and always wake up hoping someone will listen to them. If given a chance, they can do just as well as those living in the suburbs or even better ~ Kavuma wrote on the group’s website.

They also remember the late Alex, one of the pioneers of the crew, who died in November 2015 in a tragic accident.

It is reported that Alex died after the bike he was riding together with Patricia – the only female dancer in the group – lost brakes and landed in a ditch.

Alex sustained a serious neck injury and died in hospital while undergoing treatment. Patricia survived the accident and is still a member of the group. 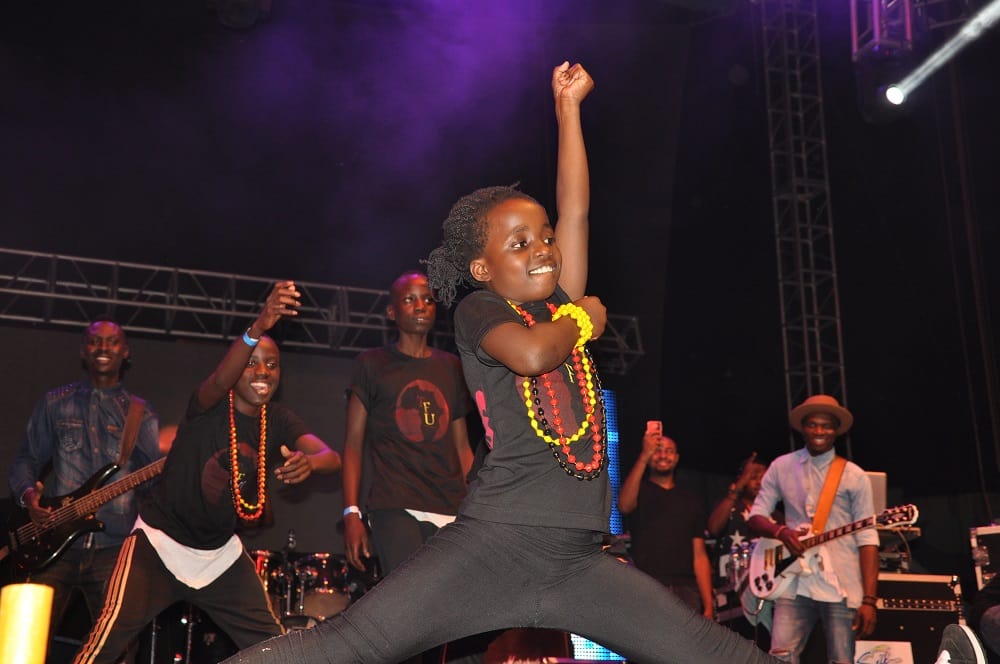 Patricia and the rest of Ghetto Kids showing their flawless dance moves. Howwe.biz