The island of Gorée is situated off the coast of Senegal, opposite Dakar.

Some historians say that it was the largest slave-trading center on the African coast from the 15th to the 19th century. It was ruled by the Portuguese, Dutch, English and French. 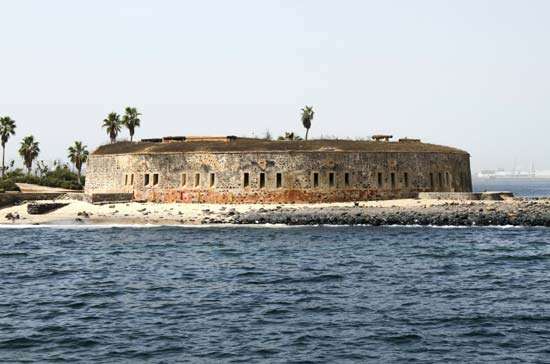 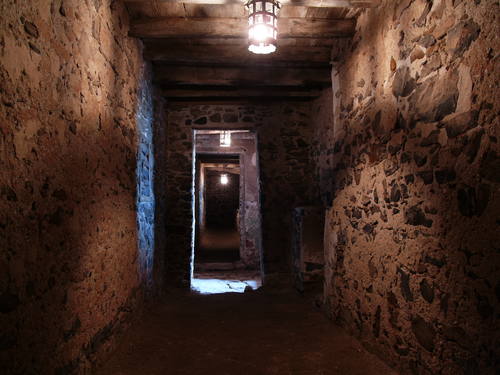 Its architecture takes from all of these influences as well as the striking contrast between the grim slave-quarters and the elegant houses of the slave traders. 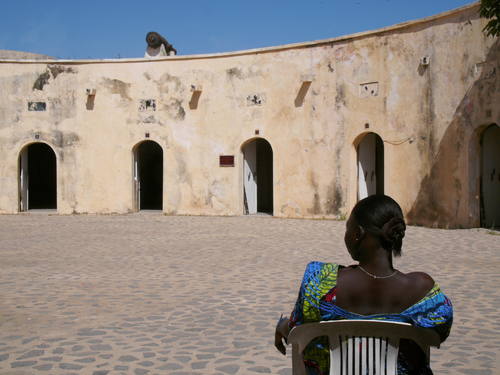 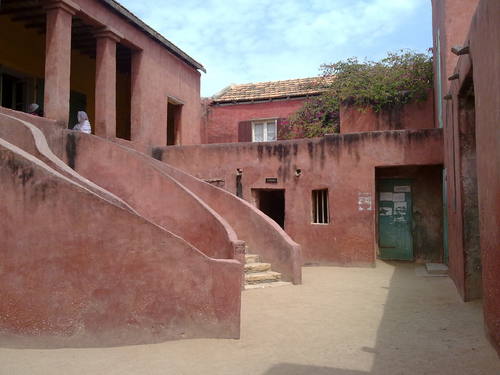 Several museums and the remains of colonial-era forts attract tourists. The Maison des Esclaves(“Slave House”) was constructed in 1786, housing slavery artifacts. The Fort d’Estrées, built in the 1850s, is another historical museum. The statue below of slaves breaking free is at the House of Slaves/ Slave House. 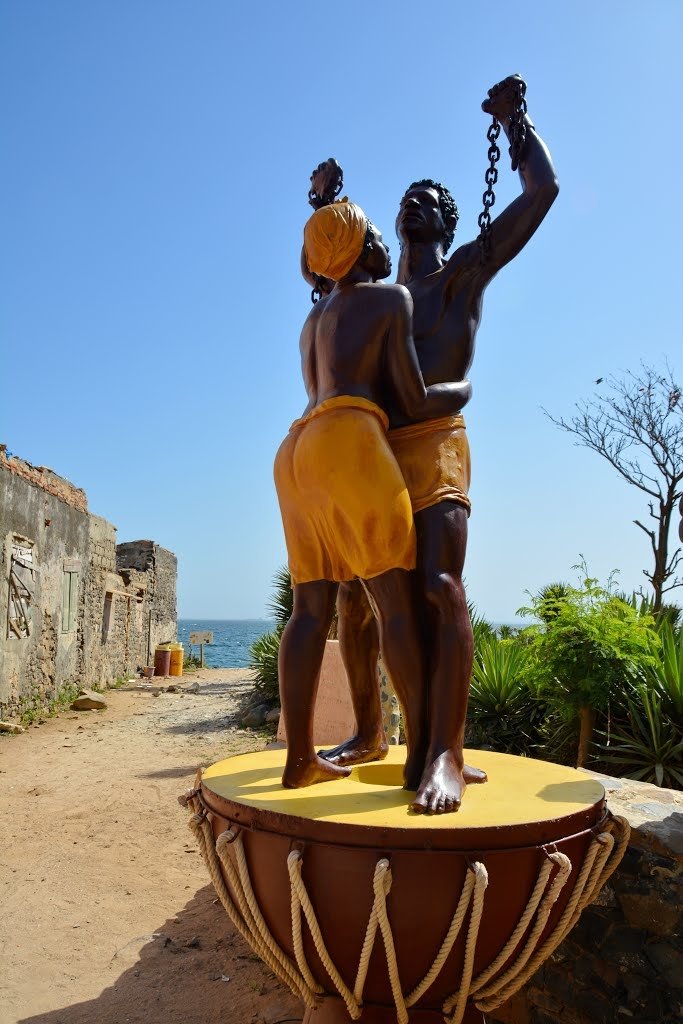 The island has about 1,300 inhabitants and is said to “be so tranquil that there are no cars, no crime, and those who visit Goree are said to behave more like pilgrims visiting a holy shrine than as tourists”. 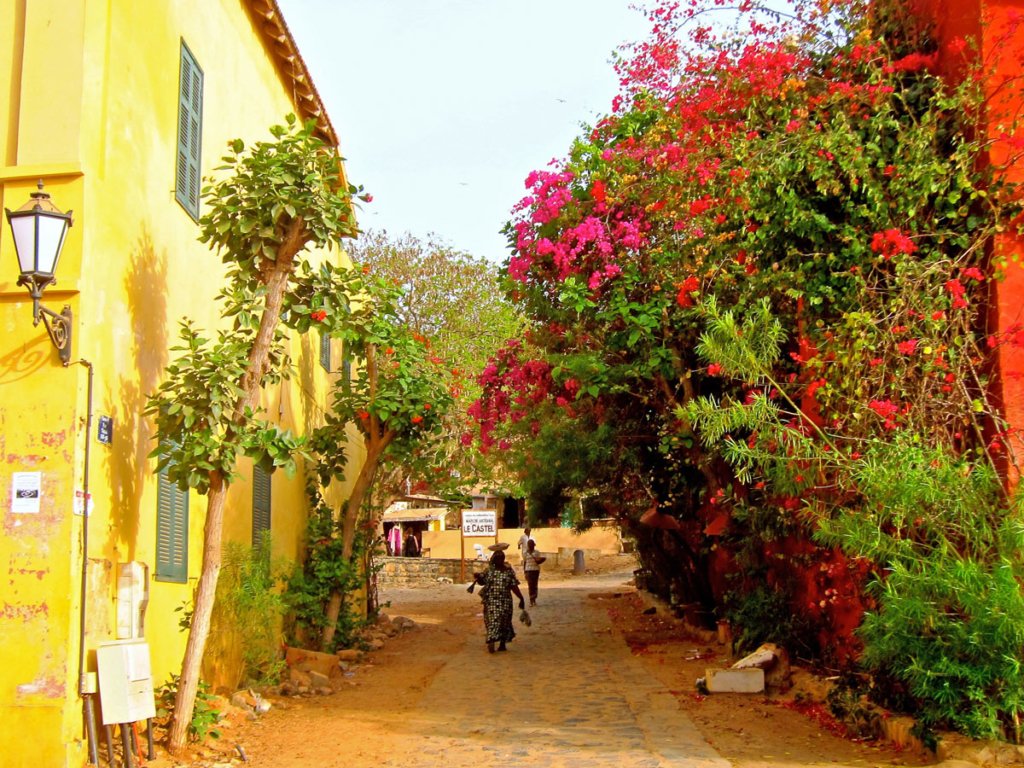 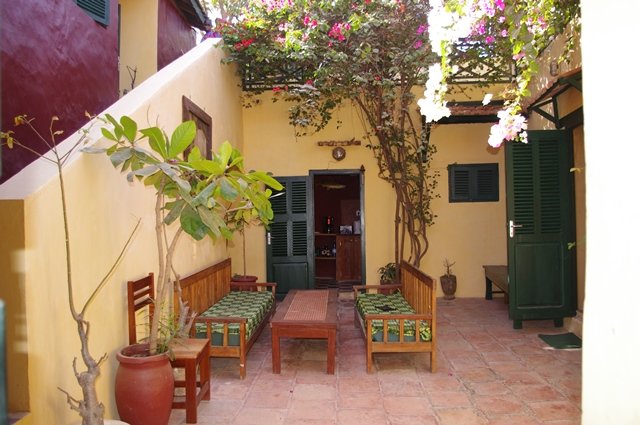 Today, many of Goree’s inhabitants are fishermen and colorful fishing boats can be seen dotted along the coast. 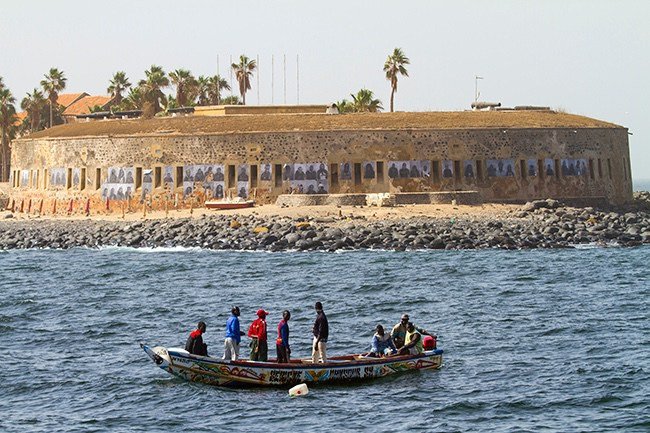 According to UNESCO, Goree continues to serve as a reminder of human exploitation and as a sanctuary for reconciliation. Former U.S. President Barack Obama and wife toured the House of Slaves when they visited the island in 2013.

A number of international dignitaries have visited the island as well, including Pope John Paul II, Nelson Mandela, and George Bush. 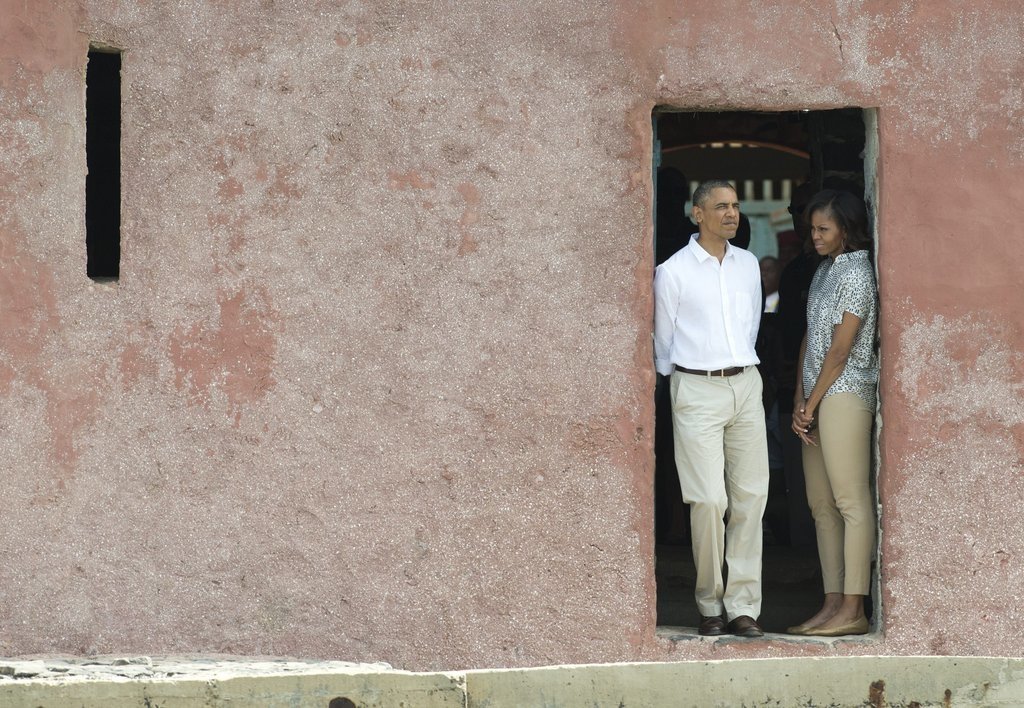 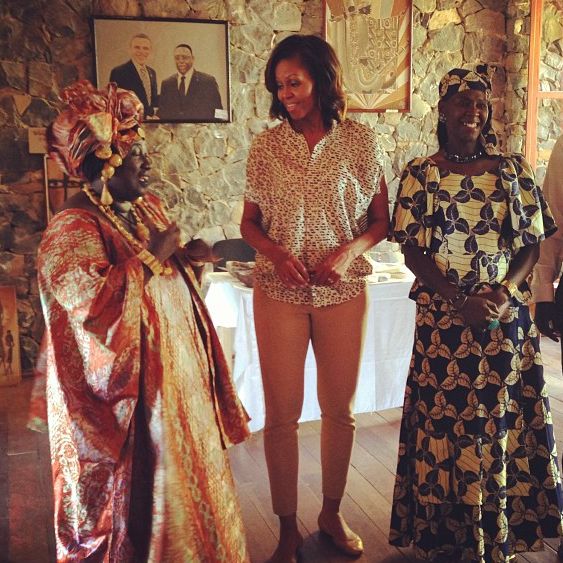