A lot of people often co-opt the word “mental slavery” or “mental slave” as a jab to others when it suits them. Few know its origin and its important connection to Africa, however.

Recently, rapper-producer, Kanye West, used the term to express his beliefs about slavery, suggesting that enslaved Africans were “mentally enslaved” because they “stayed in that position despite their numbers”. He seemed to imply that he was free because he is able to say such things and wants society to move beyond discussions of race.

the reason why I brought up the 400 years point is because we can’t be mentally imprisoned for another 400 years. We need free thought now. Even the statement was an example of free thought It was just an idea

we are programmed to always talk and fight race issues. We need to update our conversation.

But the origin of the term “mental slavery” is diametrically opposed to the idea of not “fighting race issues” as West suggests. It may seem that West is, rather, the term he chooses to label his ancestors – a mental slave. 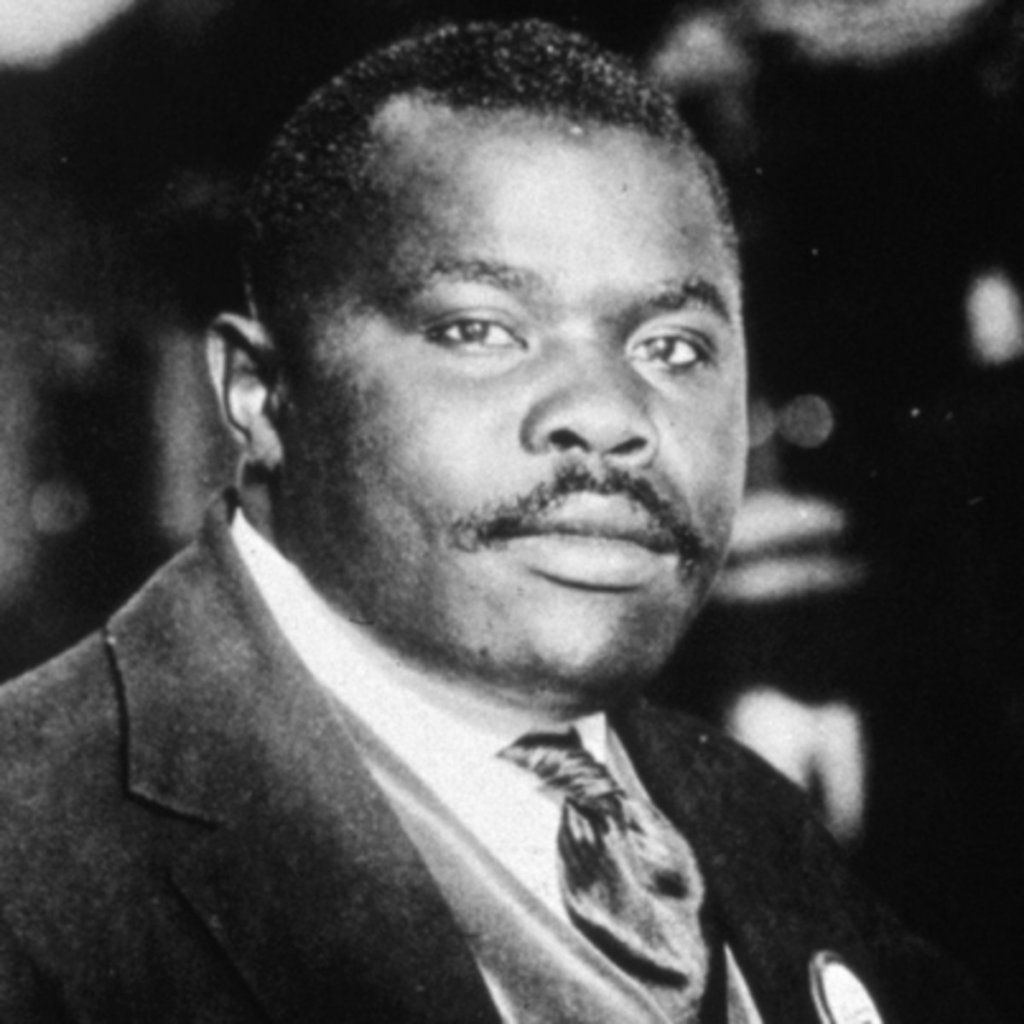 Mental slavery was a term developed by prominent pan-Africanist and Black nationalist, Marcus Mosiah Garvey. Born in Jamaica, Garvey arrived in New York in 1916 where he founded a number of successful business ventures vested in Pan-African ideals. Some well known ones were the Negro World newspaper, an international shipping company called Black Star Line, and the Negro Factories Corporation.

Garvey’s Black Star Line was also the first ship to sail with an all black crew and black captain. It sailed for 3 years, with the goal of transporting goods and eventually African Americans throughout the African global economy.

Garvey, one of Jamaica’s seven national heroes, was undermined by the U.S. government at several turns but was never deterred. He loved Africa deeply but died at the young age of 53, never setting foot there.

When he coined the term “mental slavery” a speech in 1938, he meant it in the context of knowing African history – including the plight and advances made by Africans in the struggle, tracing ones roots, going back to Africa, and continuing the fight for liberty.

A few of Garvey’s quotes made these evident.

We are going to emancipate ourselves from mental slavery because whilst others might free the body, none but ourselves can free the mind. Mind is your only ruler, sovereign. The man who is not able to develop and use his mind is bound to be the slave of the other man who uses his mind.

A people without the knowledge of their past history, origin and culture is like a tree without roots.

Our success educationally, industrially and politically is based upon the protection of a nation founded by ourselves. And the nation can be nowhere else but in Africa.

The Black skin is not a badge of shame, but rather a glorious symbol of national greatness.

The enemies are not so much from without as from within the race.

When Jamaican reggae artist and Rastafarian, Bob Marley, inspired by Garvey, quoted the idea of mental slavery in his song Redemption, he too meant it in the context of knowing one’s history, specifically African history, and again, continuing the fight for equality and racial justice.

Old pirates, yes, they rob I;
Sold I to the merchant ships…

Emancipate yourselves from mental slavery;
None but ourselves can free our mind.
Wo! Have no fear for atomic energy,
‘Cause none of them-a can-a stop-a the time.
How long shall they kill our prophets,
While we stand aside and look?

Unlike what Kanye seems to believe, the idea of emancipating oneself from “mental slavery” comes from knowing African history, having reverence for the sacrifices and achievements our ancestors made on our behalf, and consolidating the gains made in the fight for Black liberation and freedom by continuing the fight. This is the meaning of the term as developed by its early proponents, Marcus Mosiah Garvey and Bob Marley.

Being irreverent and dismissing race, is in fact, what mental slavery is – not its absence, Mr West.