Zimbabwean leader and revolutionary, Robert Mugabe, is quite a controversial figure in modern African political history. 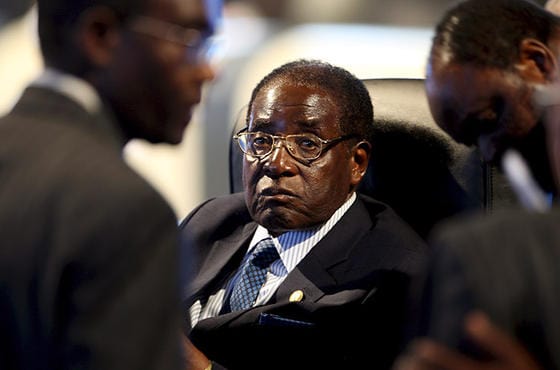 Mugabe, second president of Zimbabwe, was born February 21, 1924. He rose to prominence in the 1960s as the Secretary General of Zimbabwe African National Union (ZANU).

While in conflict with the white minority government of Ian Smith, he became a political prisoner in Rhodesia for more than 10 years. When released, Mugabe left Rhodesia in 1975 to rejoin the Zimbabwe Liberation Struggle from bases in Mozambique.

The Zimbabwe Liberation Struggle, also known as the Rhodesian Bush War, lasted four years. After the end of the war in 1979, Mugabe was seen as a hero in the eyes of many Africans. As a result, Mugabe won the general elections of 1980. He became the second person to win an election with a large majority of black African participants. Mugabe then became the first prime minister after calling for peace between former rival parties, including white Rhodesians and opposing political groups. 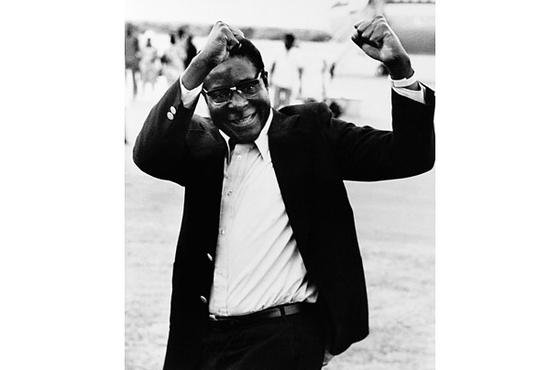 In 2000, the Mugabe-led government embarked on a controversial fast-track land reform program designed to correct unequal land distribution created by colonial rule. The goal of the program was to redistribute land from predominantly white farmers to black African Zimbabweans. It has been reported that this redistribution was used against government opponents.

The economic state of Zimbabwe has been marked by the decline of living standards of Zimbabwean citizens. Mugabe's policies have been judged harshly at home and abroad, particularly receiving criticism from the British and American governments, who have argued that the land redistribution practices amount to an often violent land seizure. 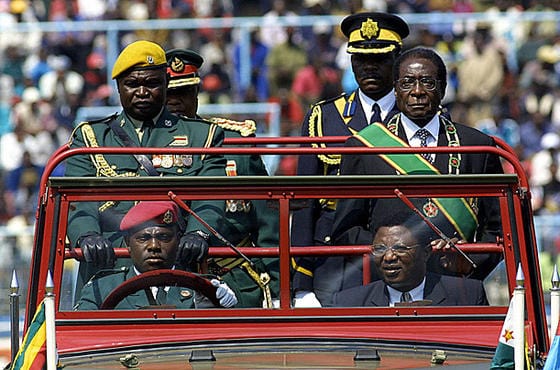 Due to this, the US government and the European Union have imposed a wide range of sanctions against Mugabe, some private companies, parastatals and the government of Zimbabwe. In 2008, President Mugabe’s party suffered defeat in national parliamentary elections, but after disputed presidential elections, Mugabe retained presidential power with the signing of a power-sharing deal with opposition leaders Morgan Tsvangirai and Arthur Mutambara of the MDC-T and MDC-M opposition party.