For three decades now, Guy Fisher has been serving a life sentence at the Federal Correctional Institution, Ray Brook in New York.

The first black owner of the Apollo Theater in Harlem was in 1984 convicted of multiple counts of RICO violations, including continuing criminal conspiracy, drug trafficking, and murder, and was sentenced to life in prison without eligibility for parole.

Fisher bought a dilapidated Apollo Theater and refunded it in 1977 after a narrow escape from prison but his aims of becoming a legitimate businessman with this did not materialize and here’s why. 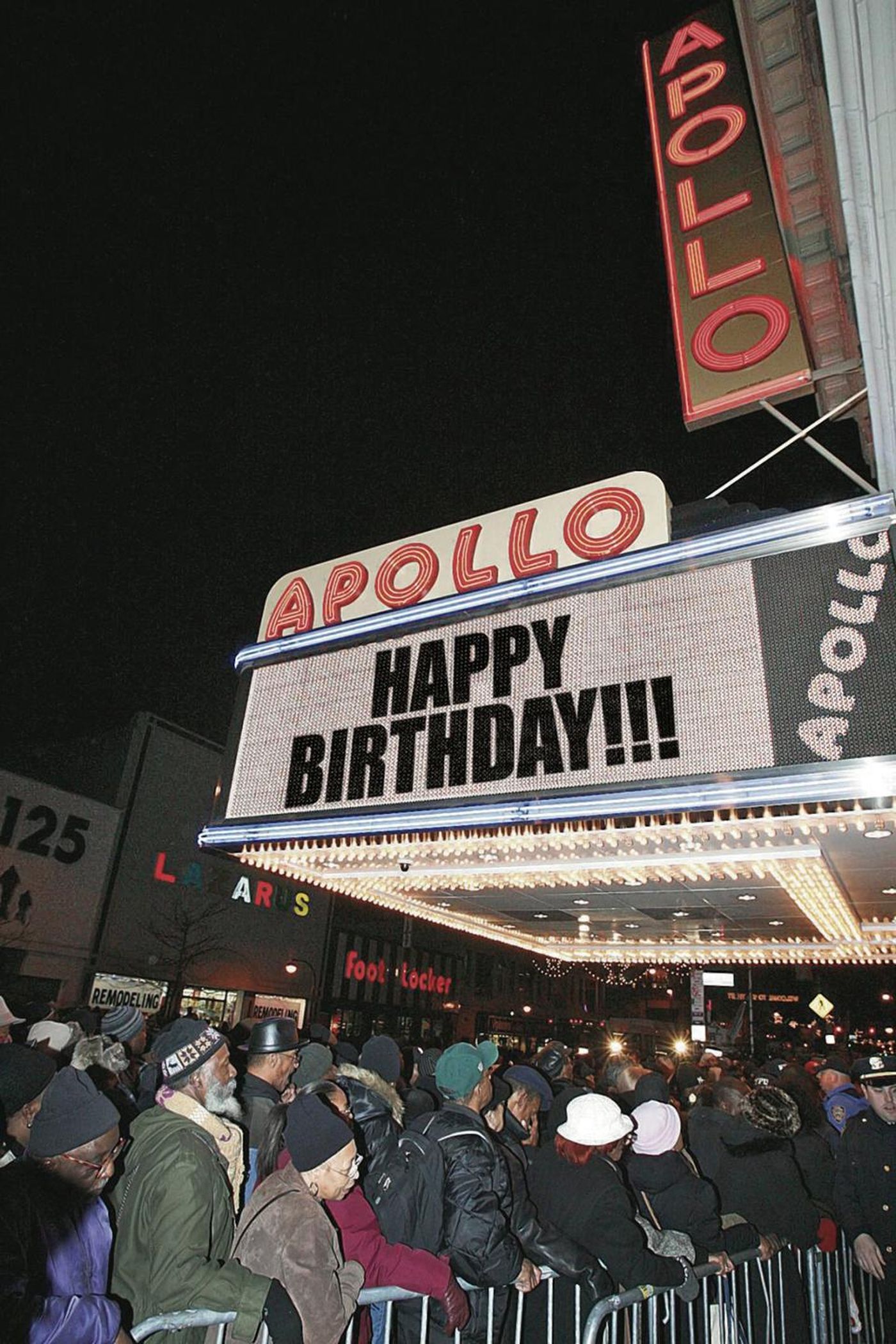 Apollo Theater, the legendary venue for generations of black performer, was previously a whites-only establishment — nydailynews.com

Born in 1947 in the South Bronx, New York, Fisher was the eldest of five children who took to the streets at an early age due to a broken home

He soon got preference for street fighting and this landed him in Elmyra Reformatory, where he served two years on an assault charge as a teenager.

He subsequently dropped out of high school and when he was released, he started selling items such as bags and clothing on the streets to make money.

While hustling for money, he came into contact with Leroy Nicky Barnes, who was then a notorious drug kingpin. 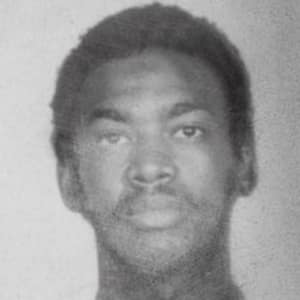 Seeing that Fisher had potential, Barnes got him working for his underground organization, The Council.

By 1973, at the age of 25, Fisher and a group of other young men were distributing heroin to smaller dealers. They would then collect the drug money and distribute the profits accordingly.

Through this, Barnes and Fisher became close friends and would invest in businesses together, including two multi-million-dollar housing complexes.

But a year later, Fisher was arrested for using a false driver’s license and bribing law enforcement and this got him imprisoned for nine months.

While he was in prison, The Council came under close investigation by undercover law enforcement agents for their dealings in the heroin trade.

In September 1977, after much pressure from the then President Jimmy Carter, Barnes and The Council were eventually placed on trial.

But much of the surveillance of the group happened while Fisher was in prison so he was able to escape sentencing.

This led to a hung jury in Fisher’s trial, and he was able to escape being sentenced.

With this close shave, Fisher decided to do legitimate business. In early 1978, he used the money had earned through the heroin trade to purchase the Apollo Theatre and placed the deed in his brother’s name.

Fisher employed local people to help in renovating the building. When it reopened in May that year, the theatre hosted artists such as Gladys Knight and The Temptations. 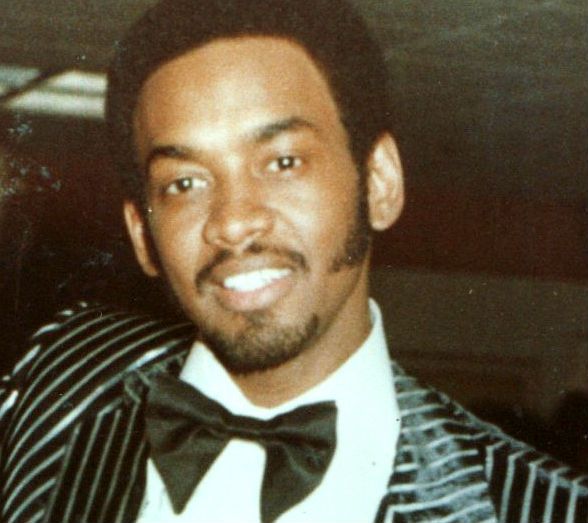 But, Fisher, unfortunately, went back into the heroin business and became a leader of The Council with Barne’s help.

When Barne’s legal fees were not forthcoming, and he later got information about Fisher’s success and his alleged love affairs with his girlfriend, Barnes broke the code of The Council and turned informant in the early 1980s.

With Barne’s information, federal agents were able to gather enough evidence and in March of 1983, Fisher and several of his colleagues were put on trial.

Fisher was sentenced to life without parole. Barnes, for providing information, was released into the Witness Protection Program.

Fisher continues to be in jail for over 30 years now and there have been several pleas for his clemency.

This is largely because, throughout his stay behind bars, he has proven to be the ideal definition of rehabilitation.

While in prison, he has received four degrees – Associate, Bachelor, Master and ultimately, PhD in Sociology in 2008.

He has also written several novels and screenplays while mentoring his inmates.

Basically, Fisher has, according to a close friend Ramona Laws-Ratti, developed into someone who understands the essence of education and how it can change society.

If that is the case, then he would at this moment love to return home and give back to society, particularly, the young ones, what he has learned so that they would not repeat his past errors.