Last year, U.S. president Donald Trump announced that the U.S. would impose new limits on travellers to Cuba, stressing that the U.S. would consider lifting those restrictions only after some changes were made, such as returning American fugitives like Assata Shakur.

Cuba, however, refused to hand Shakur over to the U.S.

Born Joanne Deborah Chesimard, in Jamaica, Queens, she later changed her name to Assata Shakur to reflect her African identity.

Shakur has been living in Cuba for over 30 years, after escaping from prison where she was serving a sentence for allegedly killing a New Jersey state trooper in 1973.

The step-aunt and godmother of the late Tupac Shakur has since been the first woman to ever make the FBI’s most wanted terrorist list.

While in her 20s, Shakur joined the Black Panthers in the late 1960s but later left after not agreeing with the direction of the group.

On the evening of May 2, 1973, Shakur and two BLA colleagues were stopped by two state troopers for a traffic infraction in New Jersey.

In the course of the confrontation, Assata’s friend Zayd Shakur and State Trooper Werner Foerster were killed.

Shakur was accused of Foerster’s murder despite consistently denying the accusation. 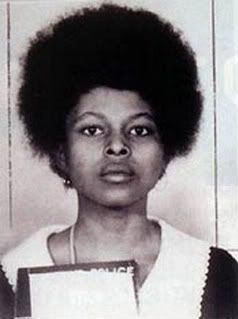 In 1977, she was found guilty of murder and sentenced to life in prison in a trial that was described as coming from a “kangaroo court.”

Two years later, she escaped with the help of BLA members who posed as visitors to the prison.

Shakur was granted asylum by Fidel Castro in 1984.

There is currently a $2 million federal and state reward for her arrest. 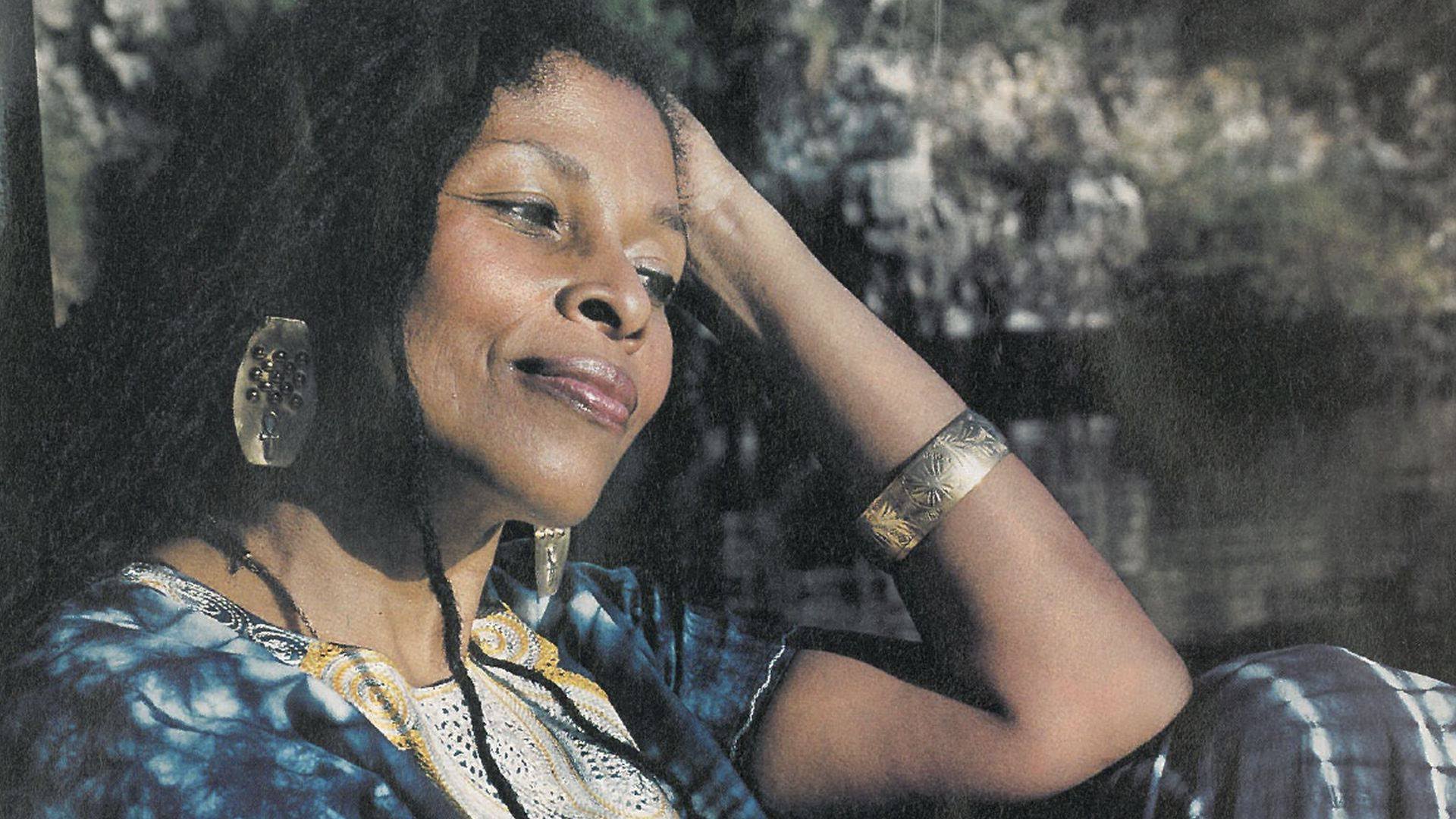 Politicians, including the likes of Trump, have over the years demanded her extradition from Cuba, raising concerns about whether she is still a threat to U.S. security.

People have, however, raised doubts about any supposed threats she could pose.

Shakur, who has been mentioned in songs like “A Song for Assata,” and Public Enemy’s “Rebel Without A Pause,” made news in April this year when she was given a check for thousands of dollars by a North Carolina county court due to a land deal.