Koumbi Saleh or Kumbi Saleh was a ruined city at the site of modern-day southeast Mauritania. Koumbi was found to include buildings several stories high made of stone and an unidentified mosque.  It was found in 1914 and existed between the 9th and 14th centuries. Koumbi was also a trading epi-center. 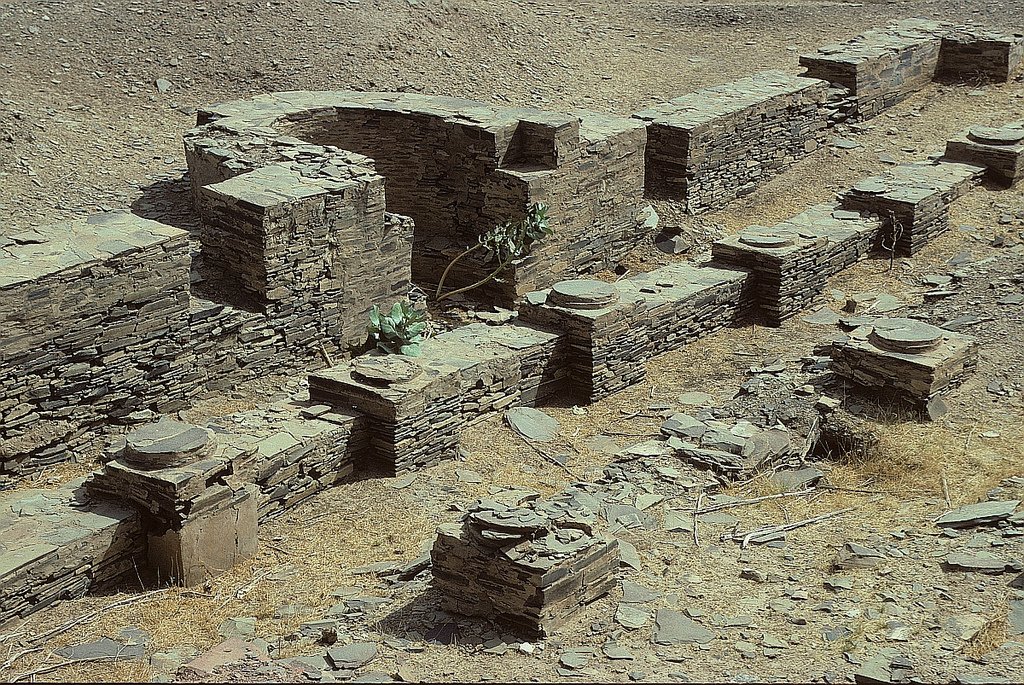 Koumbi is believed to have been the capital of the Ghana Empire. Nevertheless, the capital was later moved 200 miles away.  The Ghana Empire otherwise known as Awkar existed from 700 to 1240.  It was situated in present-day southeastern Mauritania and western Mali.  The empire was known for gaining wealth from gold and salt. It also maintained a prominent Islamic influence.

Artifacts of Koumbi exhibit strong connections to the Maghreb or the Berber; a section of North Africa.

Koumbi consisted of two towns that were six miles away from each other.  One side housed Muslim traders and the other inhabited the King of Ghana. There were 12 mosques. Wells in the town stored water fit for growing vegetation. The buildings were rounded, made of stone and acacia wood and constricted. Contained in the Sahel region, Koumbi was 19 miles north of the Malian border and 61 miles northwest of the town Nara located in Mali. There were two cemeteries which were evidence that habitation in the town occurred over a significant amount of time. 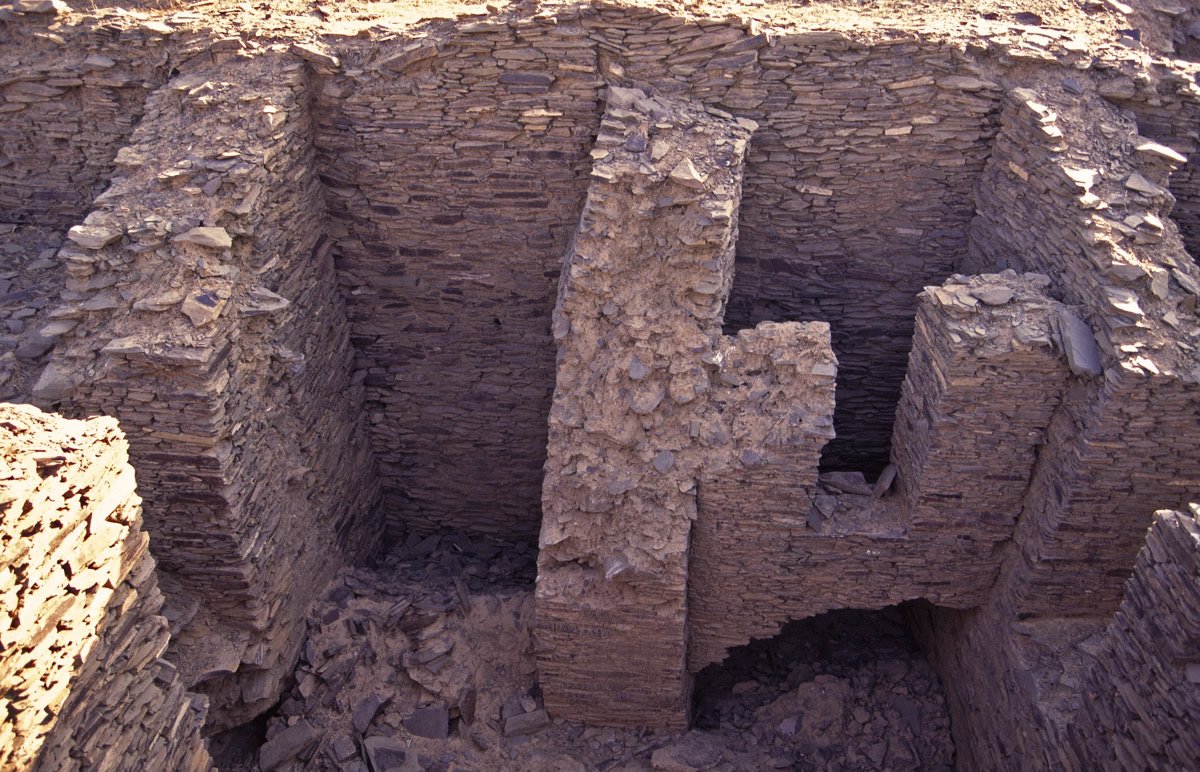 In the 1300s, Koumba was destroyed by the Mande emperor, Sundiata. It was then incorporated into the Mali Empire.