Described as one of the greatest empires to ever exist in Africa, the Kingdom of Aksum lasted from around 100 AD to 940 AD, and extended across East Africa and beyond, including modern-day Eritrea, Ethiopia, Djibouti and Sudan.

Located in the northern province of Tigray, Aksum remained the capital of Ethiopia until the seventh century CE.

At its peak, the kingdom controlled territories as far as southern Egypt, east to the Gulf of Aden, south to the Omo River, and west to the Cushite Kingdom of Meroe.

But what more has been documented about this famous and powerful kingdom: 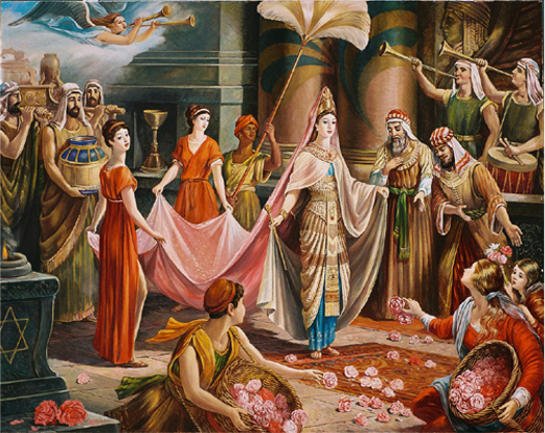 An illustration of the Queen of Sheba — Tigrai Online

It is believed that the Queen of Sheba ruled the Kingdom of Aksum for more than 50 years.

Legend has it that she lived in Dungur, in the western edge of the kingdom, otherwise known as Makeda, which was essentially her palace. 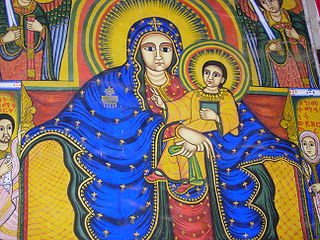 Aksum embraced Christianity and practised the Orthodox tradition in the 4th century. It was then under the reign of King Ezana. Before converting to Christianity, the Aksumites worshipped and believed in multiple deities and gods including Astar, Beher, Meder/Medr, and Mahrem. 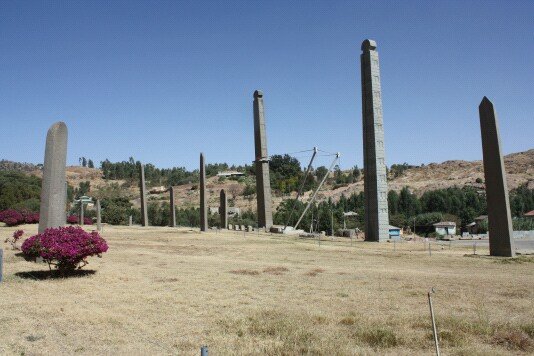 The kingdom is famous for its tall stone cut towers known as obelisks. These vertical structures were carved out of a single stone and were basically tombstones that were built to mark graves and underground burial chambers.

One of the most famous obelisks available is the Obelisk of Axum, which is 1,700 years old. History says Italian soldiers moved it to Italy after the war with Ethiopia in 1937. In 2008, it was, however, returned to Ethiopia and erected again in Aksum. 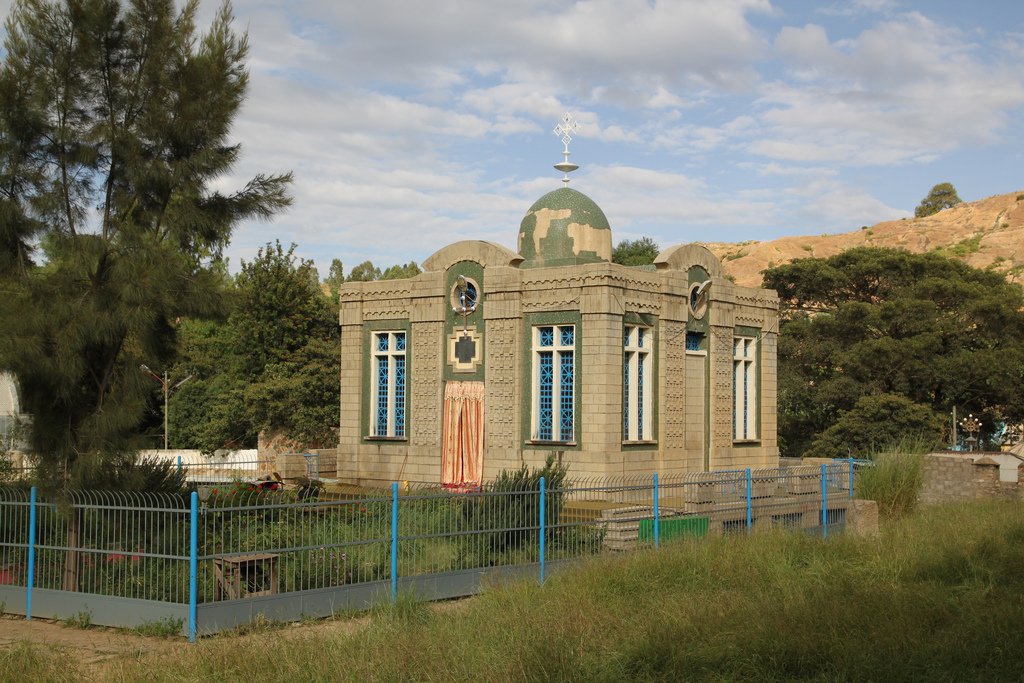 Chapel of the Ark of the Covenant, Axum, Ethiopia — Flickr

Believed to be home to the Ark of the Covenant

According to legend, the Ark of the Covenant came to Ethiopia almost 3,000 years ago and has till now been guarded by a succession of monks. It is currently believed to be hidden away in a chapel, the Saint Mary of Zion, rebuilt in 17th century AD in Aksum. 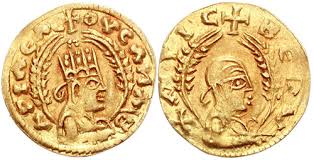 The kingdom issued its own coins — Wildwinds

One of the first African empires to issue its own coins

Aksum was situated in a strategic position in the middle of a large trade route that extended from Rome to India. It was involved in the trade network between India and the Mediterranean (Rome, later Byzantium), exporting ivory, tortoiseshell, gold and emeralds, and importing silk and spices.

As it dominated trade routes due to its strategic position, Aksum became one of the first African empires to issue its own coins.

These coins were used as representations of what was happening when they were minted. The coins, minted in gold, silver, bronze, and copper, bore legends in Ge’ez and Greek. 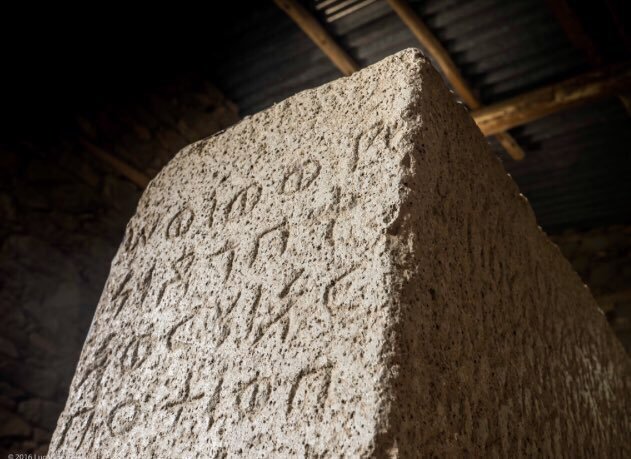 The kingdom had its own alphabet

Had its own alphabet

Askum had its own alphabet known as the Ge’ez. The letters looked like the Greek alphabet with which they minted their coins. It also had a resemblance to the letters of the Arabian peninsula. 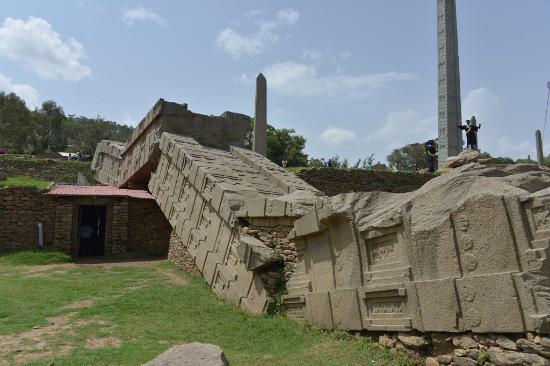 The ruins of Aksum — tripadvisor.co.za

Historians have attributed the decline of Aksum to several causes. For some, climate change, resulting in deforestation and erratic rainfall caused the Kingdom’s downfall.

Others also base the Kingdom’s decline on external political factors, like the rise of other large empires including the Persian and cities like Alexandria and Byzantium (now Istanbul), as well as, the growing power of the Arabs, who were beginning to dominate the Red Sea trade routes that were before then ruled by Aksum. 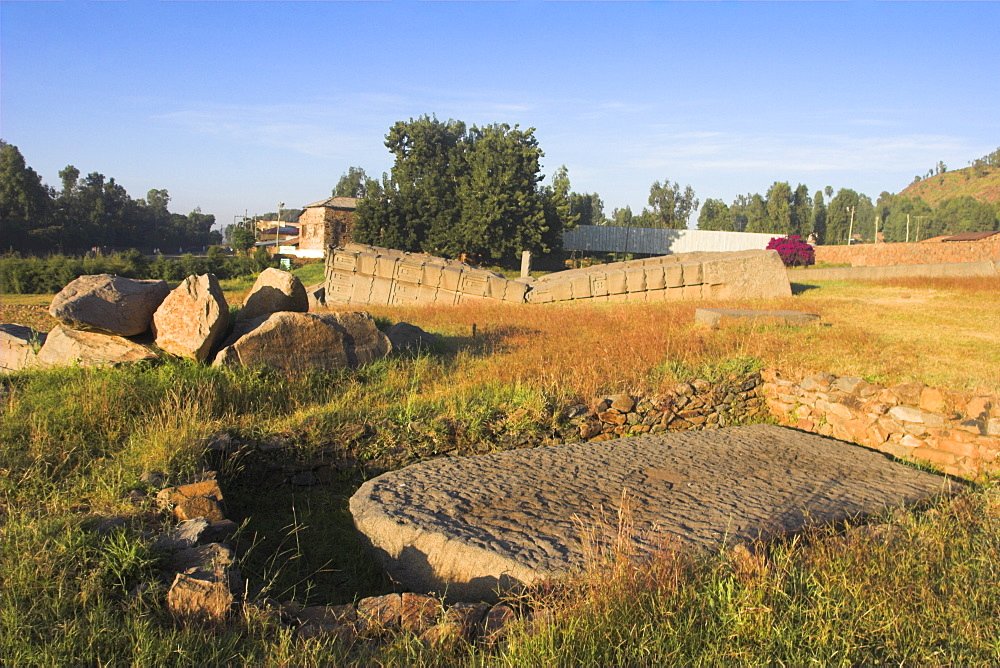 Its ruins are now a UNESCO World Heritage site

The Kingdom of Askum extended across Africa and the Middle East but only the ruins near the modern-day city of Aksum, Ethiopia, have been conserved and protected as a UNESCO World Heritage site.

Till date, people still visit the site which has monolithic obelisks, royal tombs and the palace ruins dating to the 6th and 7th centuries AD.