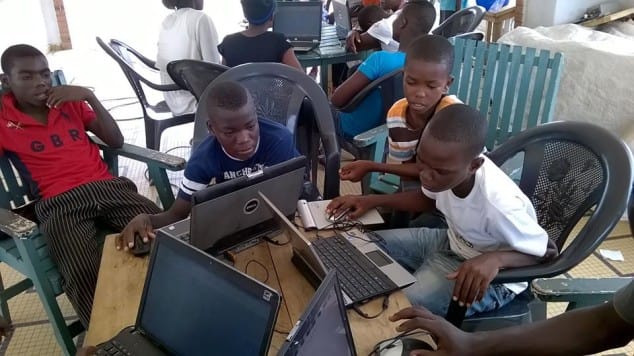 Most do not know that the West African nation of Togo is responsible for creating Africa’s first model of a 3D printer. Now, home-grown association Woelab is using their groundbreaking technology to expose youth to the world of computers.

With their self-taught engineers, Woelab has the distinction of creating six 3D printers out of Lome, Togo’s capital, since 2012.

In addition to focusing on how to improve making 3D creations with plastic ink, Woebel also has made sparking the imagination of local youth a top priority. 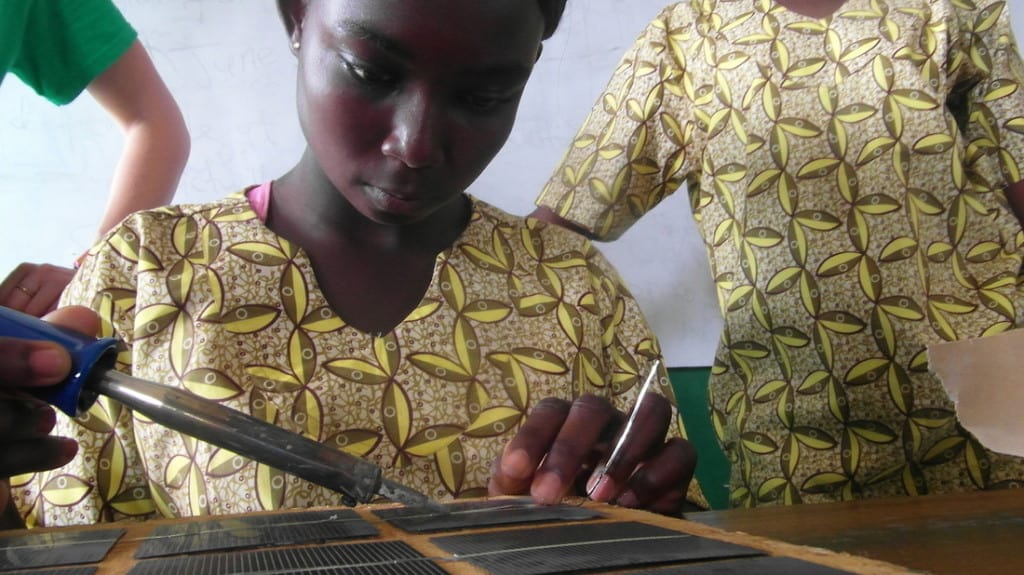 Executive Director of Woelab Dodji Koffi Honou explains, “We think and hope that as young people join the program, they’ll get involved in ongoing research and start projects of their own. And new ideas will arise that are useful for our society.”