African-American women played significant roles in the development of hair-care products in the late 19th and early 20th centuries and Lydia Newman, a famous inventor was one of them.

Even though she is not the original inventor of the hairbrush, the African-American woman’s improvements to the brush made her one of the most significant contributors to the hair-care industry. She patented the improved hairbrush design in New York in 1898. Her brush was the first with synthetic bristles as hitherto, brushes available were made from animal hair, such as a boar’s hair. 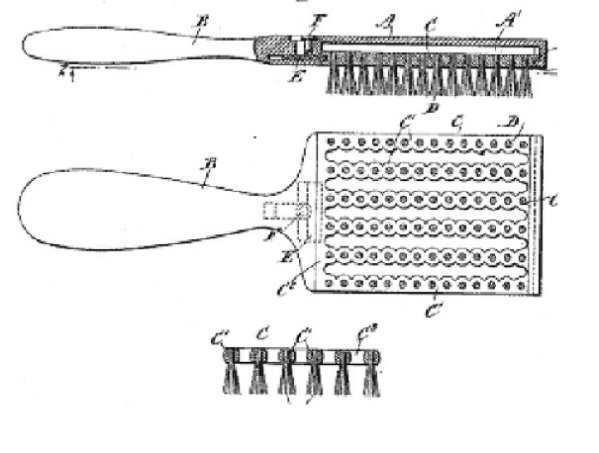 Apart from this unique innovation, Newman’s brush was designed to provide storage for excess hair or impurities. According to Newman’s patent as quoted by women-inventors.com, “The object of the invention is to provide a new and improved hair brush which is simple and durable in construction, very effective when in use, and arranged to permit conveniently cleaning the brush whenever desired.” 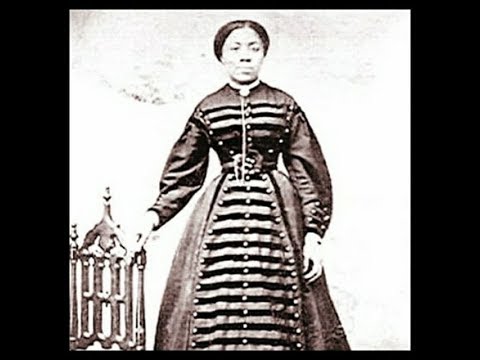 Newman was born in Ohio circa 1885. She was a hairdresser by trade and a women’s rights activist who lived much of her adult life in New York City. Although her product is regularly used by all women, it was originally invented to help control the difficult Afro type of hair.