Since the 1960s, Brazil has been celebrating Black Awareness Day or Black Conscious Day on November 20 in honour of the Afro-Brazilian resistance leader, Zumbi dos Palmares.

The black hero and freedom fighter who was central to the history and modern-day struggle of the Brazilian Black Movement was the leader of the independent settlement, Quilombo dos Palmares.

Located between the states of Alagoas and Pernambuco, in northeastern Brazil, Quilombo dos Palmares was founded by early Brazilian Africans in the late 16th century as a resistance to European colonizers and enslavers.

It is one of the first places, in the Americas, where Black people, who were brought to the New World enslaved, found freedom.

For almost a hundred years, black people in Quilombo fought against their enslavers, particularly the Portuguese who attempted to colonize Brazil.

Having an effective organizational, military and architectural skills, the Quilombo was also surrounded by a high fence made of clay, and palm trees.

It had three entrances which were protected by at least two hundred warriors with weapons and ammunition to defeat the colonisers. 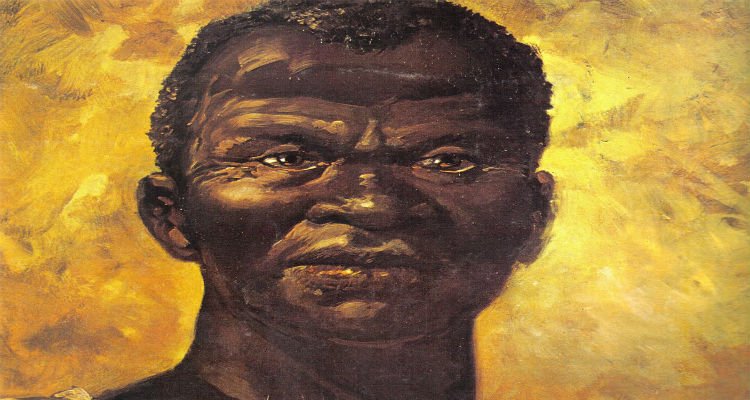 Zumbi was born free in Quilombo in 1655 but was kidnapped as a child by soldiers and given to a priest by the name of Father Antonio Melo.

He was baptized with the name Francisco and taught Portuguese and Latin.

But in the year 1670, at only fifteen years old, he fled from the parish and returned to his original home in the Quilombo.

He soon became a respected military strategist and an expert in the Capoeira self-defence, the art of escape used by the people to defend against repeated attacks by Portuguese colonizers seeking free labour for growing sugar plantations.

By 1678, the governor of the captaincy of Pernambuco approached the Quilombo dos Palmares leader Ganga Zumba with an offer to give freedom to all runaway slaves if Palmares would submit to Portuguese authority. 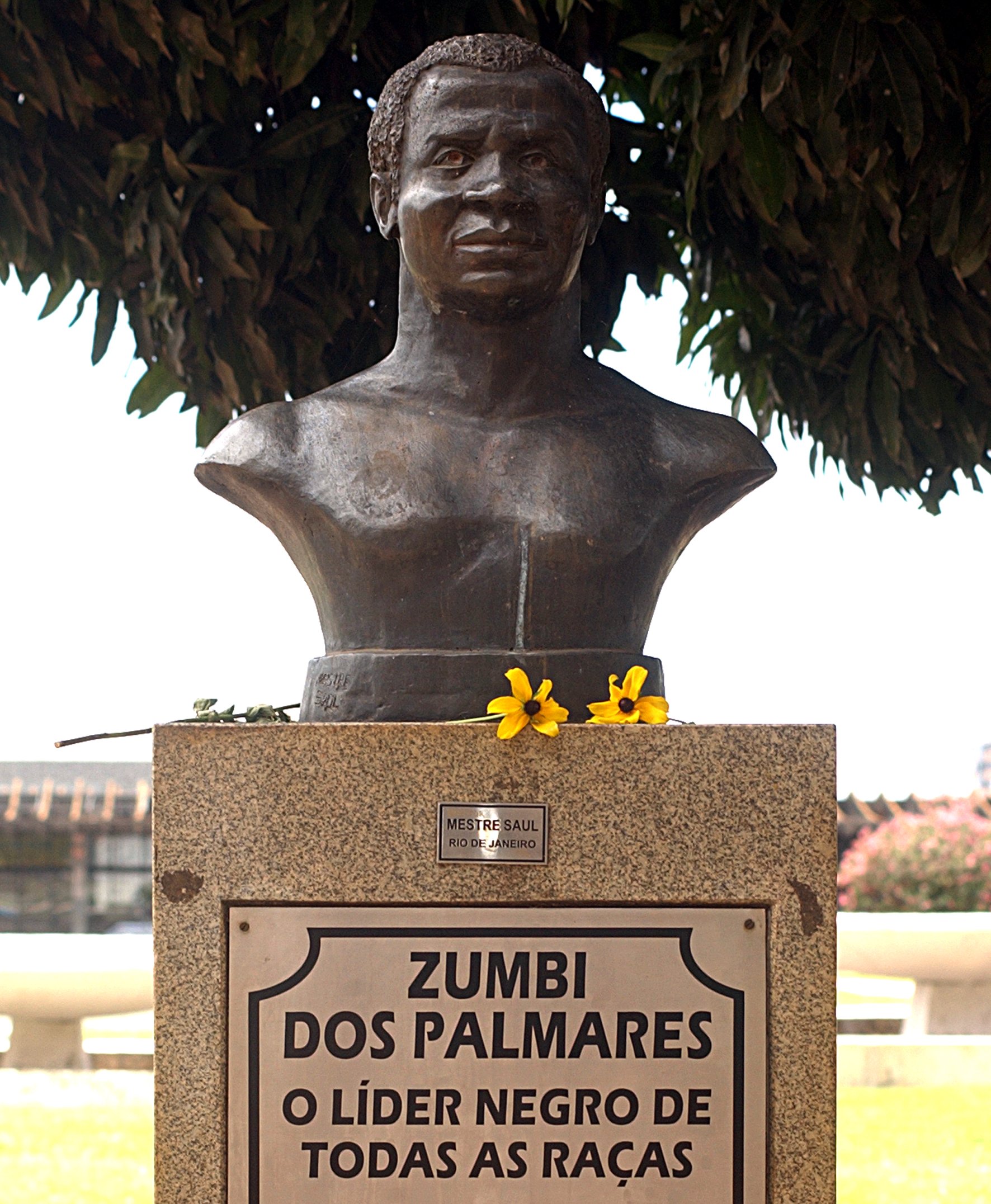 Ganga Zumba favoured the proposal but Zumbi who did not trust the Portuguese refused.

History says he refused to accept freedom for the people of Palmares while other Africans remained enslaved.

After the death of Ganga Zumba, Zumbi became the new leader of the Quilombo and continued in leading the fight against slavery and Portuguese oppression.

He was said to have challenged several European settler military expeditions, forcing the king of Portugal at the time to write him a letter urging him to surrender and live under the Portuguese laws.

He still refused to kowtow to the Portuguese and insisted on full freedom for his people.

Zumbi was, however, killed in battle on November 20, 1695, and till date, his date of death is commemorated every year to remember the telling contributions he made to the Black struggle against colonialism and the black consciousness movement.

All over Brazil, there are hundreds of organizations and cultural groups named after this legendary leader.