Perseverance was his hallmark. At a time when management and flight operations at Ethiopian Airlines were dominated by Americans, who felt black people had no business flying, Alemayehu Abebe was determined to prove them wrong. Through hard work, he became the first Ethiopian captain in 1957, making his solo flight on DC-3/c-47 at the age of 32.

Ethiopian Airlines had in 1946 began commercial operation with an all-American aircrew.

In 1951, the airline trained four Ethiopian pilots, and Abebe was one of them.

He and the others did tremendously well.  He was further set apart from the rest by becoming the first African to fly the Atlantic solo in 1962, with Boeing 720Bs. 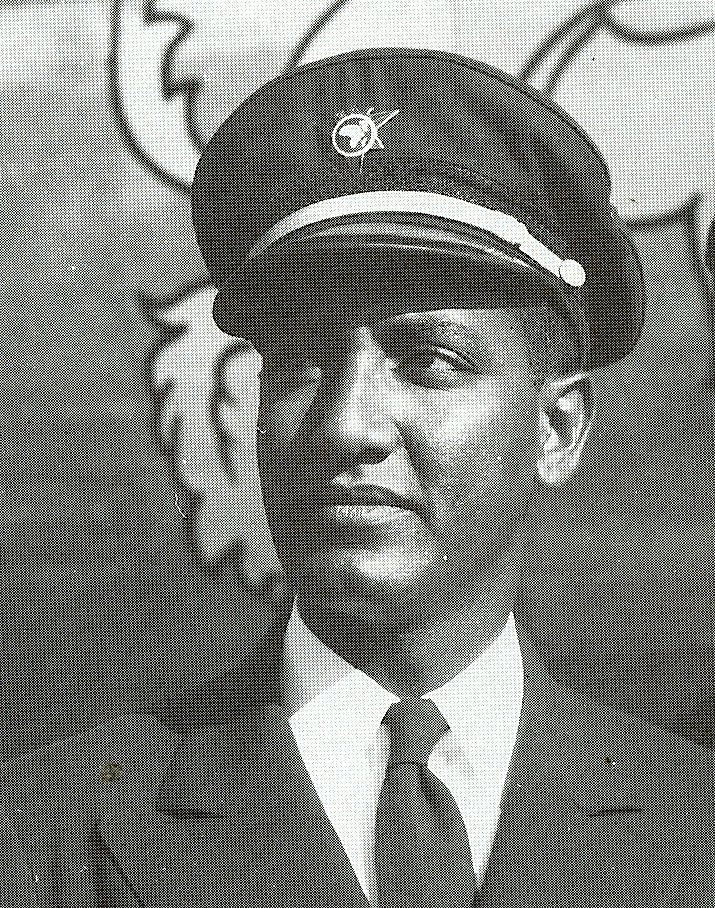 Captain Alemayehu AbebeIn his memoir, “Hiwote Bemidir Na Bayer” (My Life on Land and Air, released in 2005, Abebe highlighted the challenges he and his other black colleagues had to face from the American management.

“The Americans management resisted to the idea of allowing locals to fly, relegating us to support positions. We presented our plight to the Airline’s board, but there was no solution.

“We were told that all technical issues were the American’s jurisdiction, and it was not possible to challenge it. Since the Americans were well aware of this, they made it an instrument of threat.

“They had also argued since most of the passengers were foreigners, they said they had no faith in black pilots and mechanics, a point of view, unfortunately, was also subscribed by our own officials,” he was quoted by local media Ethiopia Observer.

“I understood early that the solution was not to fall into accusation and blame, but rather to excel in the aviation field and to demonstrate a comparable intellectual and technical expertise to them,” he said.

After becoming a pilot, Abebe said he did not encounter any challenge, “except shock and fear from passengers because the pilot was not white.”

“In 1960 while most African countries were not yet liberated, it was not common to see a black pilot, not only for foreigners but also for Ethiopians,” he added.

Born on March 25, 1925, to Abebe Desta and Tirunesh Gobena in Chercher of Hararghe province, Abebe developed an interest in aviation when he saw two aeroplanes fly over him at the age of 10 in his home.

Through determination and self-discipline, he was able to service Ethiopian airlines for 30 years, making him realise his dream of becoming a captain. 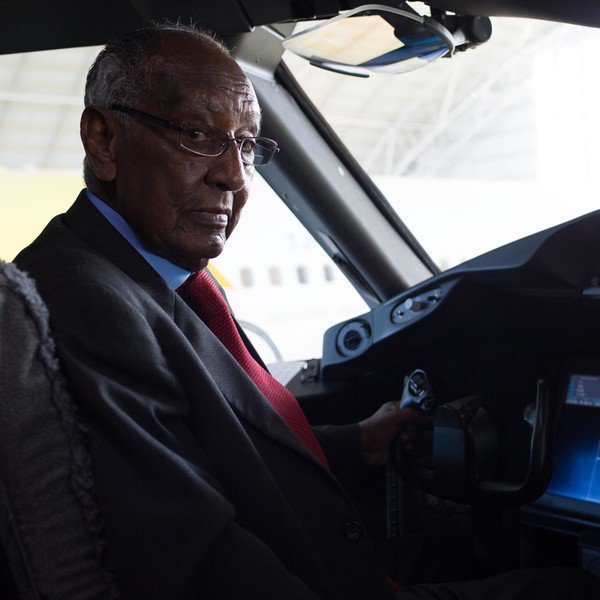 Abebe passed away on January 5, 2018, at the age of 93 after a short illness and left behind six children and four grandchildren.

He has since been a source of inspiration to many, with others praising him for his courage to take on a field that no other Ethiopian did before him.