African natives in Peru or Afro-Peruvians were transported to Peru during the Transatlantic Slave Trade. Spanish conquerors or conquistadors brought them over in 1521 followed by a larger number transported in 1537.  The second group was transported after permits were issued to Francisco Pizarro González – a Spanish fighter who led a mission that obliterated the Inca Empire. 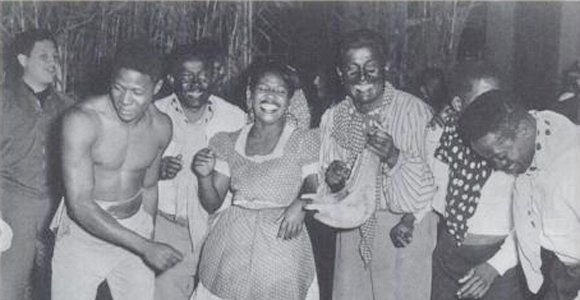 Peruvian slave catchers preferred the enslaved from Nigeria and the areas reaching Ghana. Inhabitants of Guinea were also sought after for their skills of controlling herd and horses as well as planting and tending to rice. The enslavers also demanded black Africans from Congo, Mozambique, Madagascar, Angola and Benin.

The slaves were largely assigned as construction workers, servants and soldiers.  In inner-city zones, the enslaved worked as domestic workers performing tasks such as gardening, caretaking, and cooking. 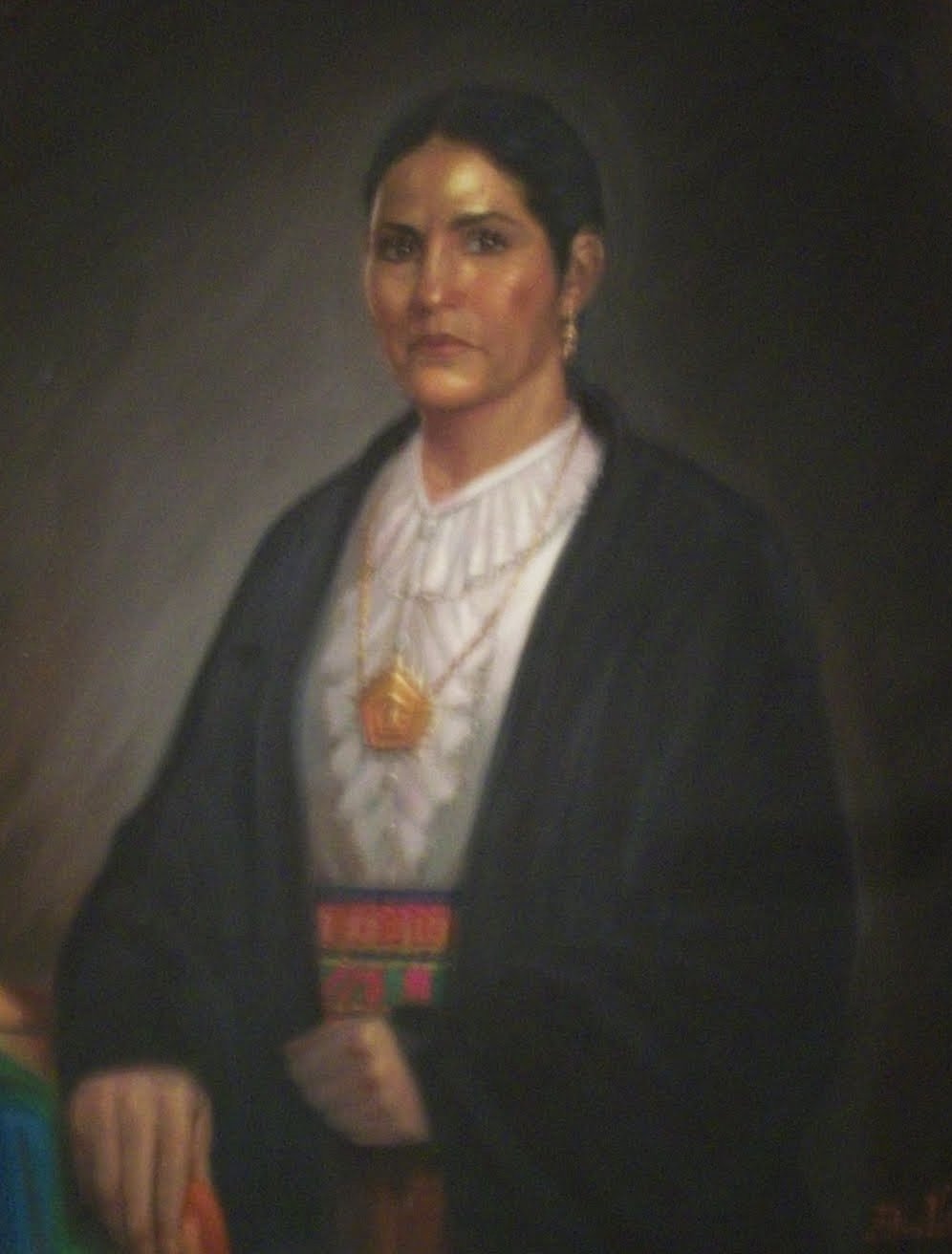 As their skills increased, some slaves became tailors, swordsmiths, silversmiths, gold miners, goldsmiths and blacksmiths. The more ‘sophisticated” the job, the higher the slave was in the hierarchy.

Black skilled workers were considered “high royalty” on the totem pole; they were treated better and recognized among the Spanish noblemen.   After the end of the colonial period, the number of Afro-Peruvian gold workers significantly decreased. 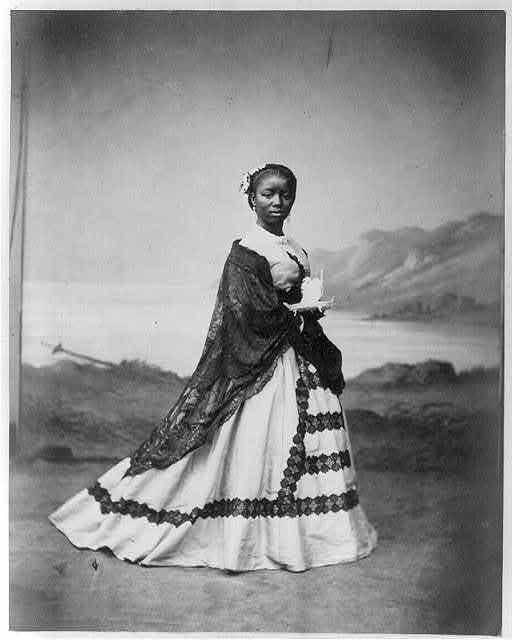 As the population of mestizo – a mix of American Indian and European persons grew, Afro-Peruvians acted as intermediaries between indigenous persons and the Spaniards.

Blacks in Peru were categorized into two groups. First, the negroes bozales which translates into “untamed blacks” that were born in Africa. This term was derogatory. Those who acclimated to the Hispanic culture in an easier manner were called negroes ladinos.

High-class Spaniards developed a caste system to protect the interests of their Spanish and Mestizo offspring.  The Spanish reigned at the top, mestizo in the middle and Africans and indigenous persons at the bottom.

After the dwindling of Indian-Hispanics, Blacks were able to gain lucrative positions. They were able to live as yanakuna – those able to own land and work on their land.

The cimmarones, gangs of runaway slaves, also gained traction by forming their own communities and gaining sustainment from robbing traveling traders.

The 17th century ushered in the process of slaves being set free by their masters.  Some slaves were granted the opportunity to buy their freedom.  This afforded them entrepreneurial opportunities.  The change in tide did not mean a difference in how blacks were treated; they were still discriminated against.

Freed persons were required to be gainfully employed and serve in the militia when called. They were not given ample opportunities to gain their education as mulattoes were.

The south of Lambayeque Region and the north of La Libertad have a large concentration of black inhabitants as well.

On December 7, 2009, the Peruvian government offered an apology to Afro-Peruvians for the discrimination they previously endured.

In the statement, President Alan Garcia said: “We are here together for an unusual act without precedent, to apologize to the Afro-Peruvian people but most deeply pardon to the Black race, that our voice can be heard in the countries inflicted with the slavery commerce, which tore so many men and women, millions of them, and took them away to the ends of the planet to work in plantations.”

Discrimination against people of color in all corners of the world are quite apparent today and it is also undeniably certain that African culture has permeated many regions, worldwide.