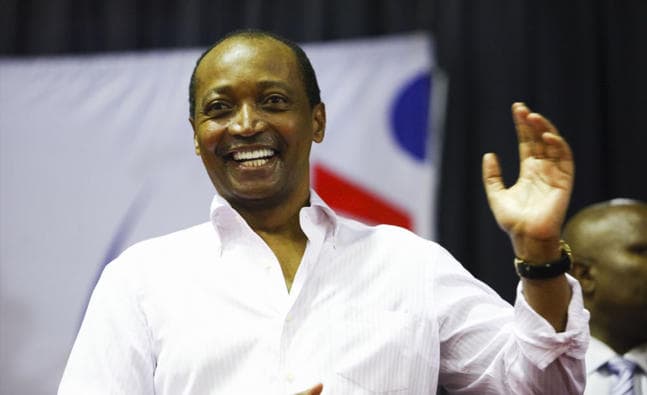 Patrice Motsepe (African Rainbow Minerals)
Patrice Motsepe was born in 1962 in Johannesburg’s most well-known township, Soweto. A graduate of the Universities of Swaziland and Witwatersrand, Motsepe is the owner and CEO of African Rainbow Minerals, one of South Africa’s largest mining companies. He was named South Africa’s richest man in 2012 and has a net worth of approximately $2.4 billion.