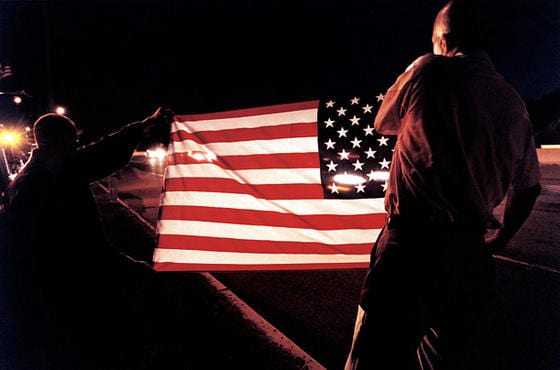 This year marks the 10th anniversary of the September 11 attack. As its been commonly said, that day is gone but never forgotten. Considering the depth of the impact it has had on some of our routine activities, it would be hard to forget 9/11 even if we wanted to.

September 11, 2001 now marks the day that the war on terrorism took a new and more profound meaning. For soldiers, 9/11 has completely changed the nature of national service and significantly reduced the amount of time they spend at home with their loved ones. For the department of homeland security, the need for increased scrutiny of everyone has increased and there is no room for any kind of mistake.

Travelers now face increased scrutiny at airports and officials have gone as far as contemplating the use of full-body scanners, scanning machines that reveal the naked body regardless of how much clothing it is covered with, at airports. Weekend travels used to be fun especially for light packers who only traveled with 1 carry-on luggage. Unfortunately, the new policies that limit the amount of liquid a traveler can carry in his/her carry-on bag make it a hassle to take only a carry-on bag – assuming the traveler wishes to take personal care products like shampoo, body spray, etc. Immigration laws have taken an unfavorable turn and many individuals are still suffering from the health effects of the exposure. 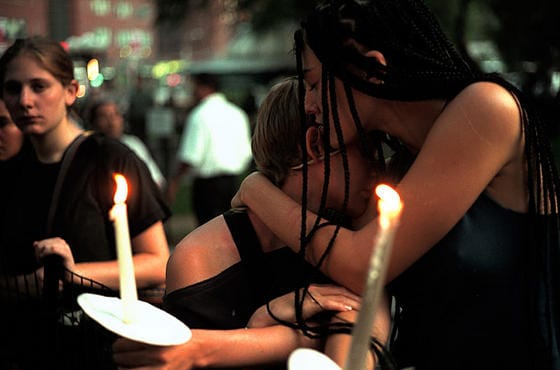 9/11 signifies the day that not only causes pain to a lot of people but also continues to impact our every day living. 9/11 is a day whose significance must be reckoned with in order to glean knowledge necessary for navigating the future. Nevertheless, 9/11 is a day whose memory we must not allow to cringe our present and future. Despite the pain and disappointment, notwithstanding the many questions it raises, in addition to the challenges it poses, the past is the past and we must learn from it and move forward.

It’s been 10 years now and different people are dealing with it in different ways. When something of this magnitude happens, the memorial usually lives up to its name by bringing to memory the event in remembrance. 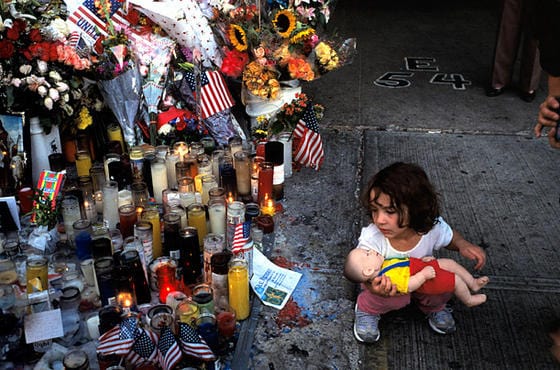 In the case of the 1994 genocide in Rwanda, April is usually marked with despondency, according to the testimonies of the natives I spoke with in 2007. Some people deal with pain by joking about it – most likely years or months after the incident. Some others evade ever talking about the situation. Some others deal with the loss of a loved one by engaging in an activity in remembrance of him/her.

Gabriel Jacobs Dick, a 9 year old son of a 9/11 victim releases balloons every 9/11 with messages for his father to “give him an update on how life is going”, according to an article published by People. According to the same article, another 9 year old child who lost her father to 9/11 goes to his favorite restaurant in commemoration of him.

Join Face2face Africa in remembering all the lives lost on the dreadful day of September 11, 2001.