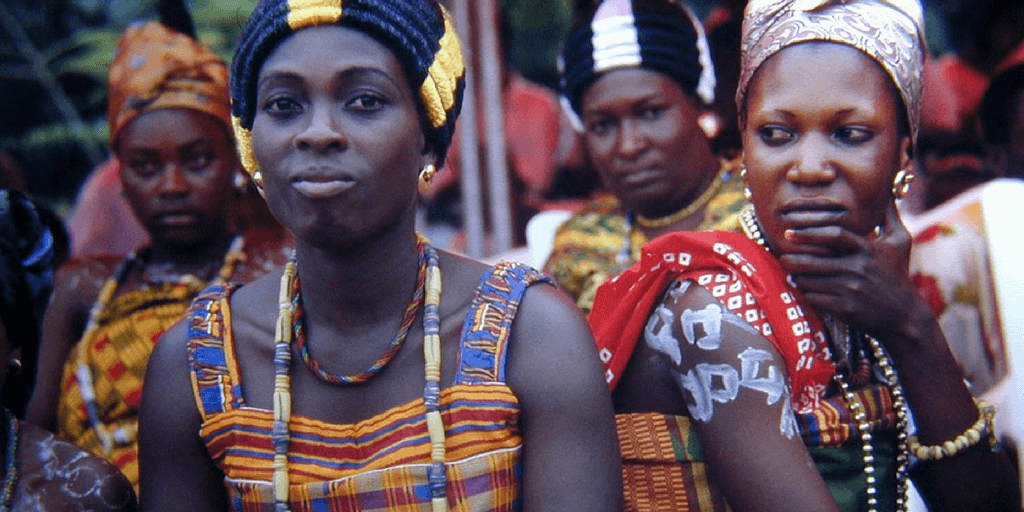 In Ghana, like most African countries there are a plethora of tribes and practices honored by the members of those tribes.

The Akan tribe is matrilineal nevertheless oftentimes women and children are not afforded a hefty economic foot to stand on when the husband dies. Instead, the property is taken by the family of the deceased – even if the woman largely contributed to the wealth of the family unit.

In the Akan tribe which is largely comprised of the Ashantis and Fantes along with 14 other sub-groups, in the olden days, women were asked 40 days after the burial of their spouse if they would agree to marry the next of kin of the deceased, as documented by Widowhood Practices among the Akan of Ghana – Yesterday and Today by Helena R. Asamoah – Hassan

It was considered a taboo to marry the brother or uncle of the deceased.  However, the heir of the deceased could cohabitate with the widow to ensure he received the goods promised to him via inheritance.  If the widow refused to marry the heir, she was obligated to wait a year to remarry and all outstanding debts will have to be satisfied.

In modern times, some of these practices have been abandoned in urban areas and other vicinities away from rural areas. Education and the introduction of religions such as Christianity and Islam are also factors in the eradication of older practices.