Jamaican Prime Minister Andrew Holness has on several occasions disclosed plans by his government to make Spanish Jamaica’s second language as against the widely used Jamaican native language of Patois.

Holness has explained that his motive of making Spanish an official language is to make bilateral cooperation with Spain even stronger as the two countries “have enjoyed a successful, meaningful and mutually beneficial relationship for many years, dating back centuries,” he said with ignorance at the official opening of a Spanish hotel last week. 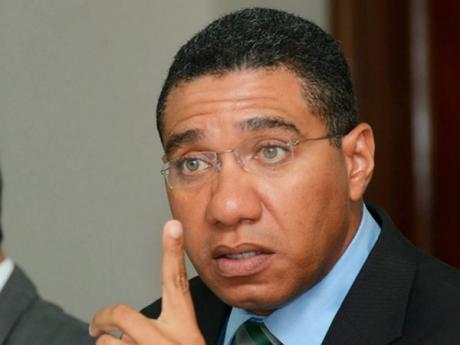 “We do take note of the Spanish investment of US$1.7 billion in Jamaica’s tourism industry. This is evident in the 14 hotels, wellness centres and construction projects undertaken by Spanish companies across the island … I think very soon we will have to emphasize and put in place programmes that make Spanish a second language,” he added.

It is sad but important to note that Spain was the first to import slaves from Africa to Jamaica in the 16th century to grow crops and livestock on the island that was inhabited by the indigenous Taino people and ironically “discovered” by Christopher Columbus during his journey sponsored by the Spanish king.

Columbus docked in the beautiful island of Jamaica in 1492 and they started the civilization project which was extended to Africa where people were captured and sent to the Caribbean to work and enrich Spain.

The first Spanish settlers came to Jamaica in 1509 and they were baptised Roman Catholics on a mission to introduce the Catholic faith to the Caribbean. Coupled with their quest for riches and wealth, they also introduced diseases like smallpox, measles, influenza and syphilis that wiped out the indigenous people.

This created the need for more African slaves who were immune to many diseases and could work for longer hours. Many were shot dead in an attempt to rebel while others started their unsuccessful revolts on slave ships they were cruelly bundled together like animals.

Where, then, is the mutually beneficial relationsip between Spain and Jamaica? Life was worse for the new inhabitants from Africa in 1655 when the British defeated the Spaniards and captured Jamaica. They increased the importation of slaves and meted out more cruelty to the people.

Jamaican Patois or officially Jamaican Creole has been spoken for years and written by many, yet there are no plan at all to make it an official Jamaican language. Majority of Jamaicans in Jamaica and the Diaspora speak Patois as a native language since its development in the 17th century. 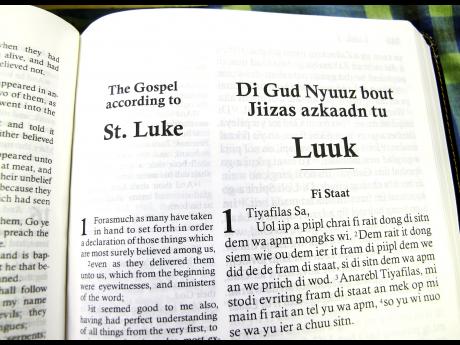 Slaves at the time created the dialect with a mix of words from English and West African languages. However, it is not mutually intelligible with English.

To avoid writing in the language of the colonisers, Jamaican national hero, celebrated educator, folklorist, poet, and radio and television personality, Louise Bennett-Coverley, challenged the English language by writing and performing in Patois. 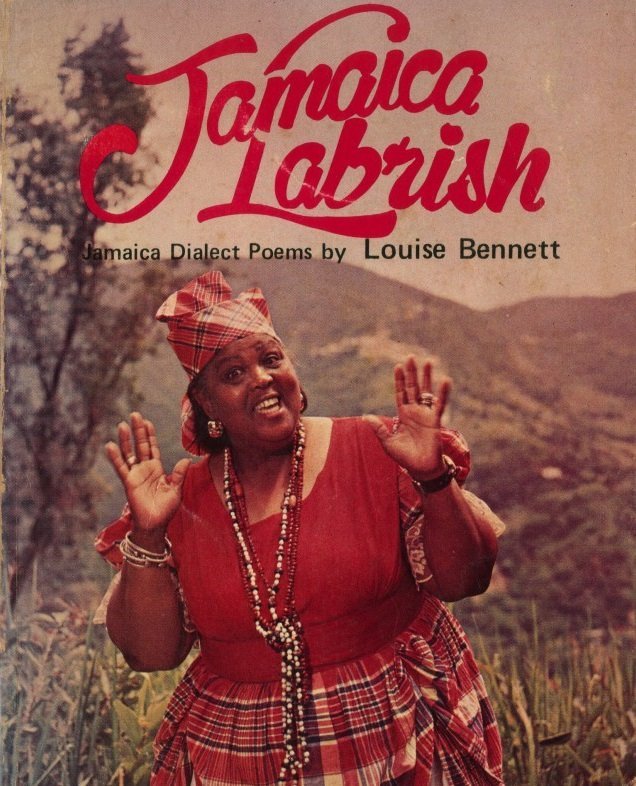 She is described many as the “mother of Jamaican culture” due to the efforts she made in popularizing the Jamaican Patois and giving it a national recognition. She even influenced other Caribbean authors and poets such as Linton Kwesi Johnson, Mutabaruka and Paul Keens-Douglas to avoid writing in English.

Miss Lou, as she is affectionately called, could not live to see Patois become an official language in Jamaica. The progress of her struggle is being blocked by Prime Minister Andrew Holness’ decision to make another coloniser’s language an official language while Patois is still regarded as a vernacular.

In a 2016 article written by Emma Lewis, it says the argument that Patois should be recognized as Jamaica’s official language has not gained traction in officialdom yet “many argue that most Jamaicans cannot (and do not!) communicate in standard English”.

“In a nationwide survey conducted by the Jamaican Language Unit in 2006, 36 per cent of the sample surveyed demonstrated no ability to describe a simple everyday object using spoken English. By contrast, 83 per cent were able to do so using the Jamaican language, 47 per cent demonstrating the ability to use both languages,” it adds.

Columnist Louis Moyston wrote that the issue of Patois is self-denial like Reggae, ska and rocksteady in their early development stages “just because it ‘came from below’”.

“One of the major problems concerning crime and development is rooted in the failure of the educational system. The central feature of these problems is grounded in the problem of language — the teaching of our students under the assumption that they are English speakers. This practice, indeed, is a crime against humanity. The English language must be taught as a second language. Let us take care of home before we look abroad,” he added.

The argument many are making is that Spanish is a good language to learn, but the fact that the government is planning to make it a second language although it is not spoken by the majority, makes it a little worrying.

Broadcast journalist Dionne Jackson Miller declared aptly on her Facebook page: “I would be first in line to say we should all be fluent in Spanish. It’s on my bucket list! Once we are, or a certain percentage of the population, we can talk about official second languages. Right now, it’s a ridiculous suggestion.”

Holness will have to rethink the decision and consider Patois as an official language to project the Jamaican culture in the positive light. Money can’t buy you dignity.