They are an established and popular community in South Africa, largely due to their considerable wealth derived from the royalties earned from platinum mining and direct investment in mining ventures.

Known as the Bafokeng or the “people of the dew”, they first settled in 1450 in the Rustenburg valley, which contains one of the largest deposits of platinum group metals in the world.

Oral tradition says that when they first settled in the valley, they did experience heavy overnight dew, suggesting that the land would be fertile and that the people would be prosperous.

Contrary to many African tribes whose natural resources have become a curse, the Bafokeng have ensured that theirs are a blessing, as after defending their homeland from the Boers, the British and apartheid, they have used the revenue generated from their mineral resource for the benefit of the community. 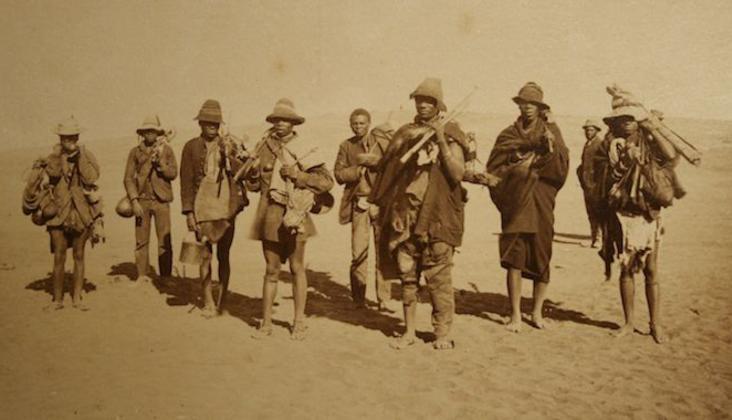 The Bafokeng their homeland from the Boers, the British and apartheid — www.bafokeng.com

Found in the small and tidy town of Phokeng, in Johannesburg, the wealth of the Bafokeng has largely been made possible by Kgosi August Mokgatle, arguably the most influential king in Bafokeng history who ruled from 1834 to 1891.

He pooled resources together and started buying land which the Bafokeng had occupied for centuries and had now been taken over by the immigrant Boer pastoralists.

The king and his people did this through ingenious ways because the Bafokeng, like all Africans, could not acquire formal title to land in the 1860s and by the end of the 19th century, most of the land in South Africa had come under the possession of whites, either through conquest or various forms of alienation.

When the South African government was debating during this period as to whether Africans should acquire land or not, King Mokgatle and his Bafokeng people were already buying land through the white missionaries working among them. 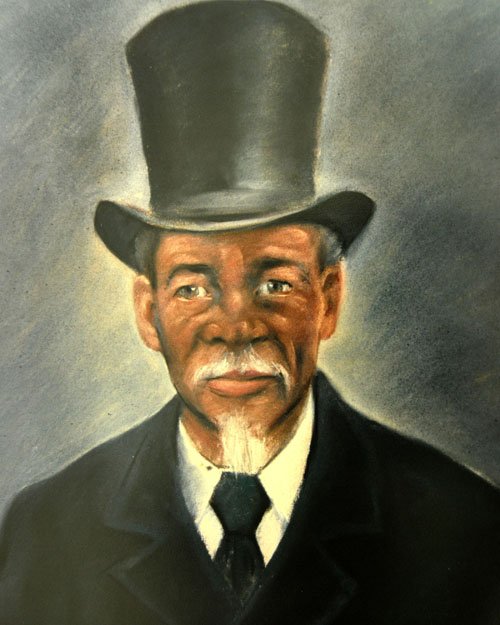 “They would give the purchase price (usually in cattle) through their Kgosi to the missionary, who would buy the land and register it in his name on their behalf. The Bafokeng also paid for farms in cash as early as the late 1860s when young men went to work on the diamond mines to earn money partly with this intention in mind,” according to accounts by moumo.co.za.

By the turn of the 19th century, 22 farms had been bought and another eleven purchased in the 20th century, according to author Andrew Manson in the article “‘The Richest Tribe in Africa’: Platinum-Mining and the Bafokeng in South Africa’s North West Province, 1965–1999.”

He wrote that initially, the farms were registered in the names of the missionaries of the Hermannsburg Missionary Society who worked among the community from 1867. Later, when the legislation regarding land purchase changed, several others were purchased in trust for the Bafokeng and registered in the name of the Superintendent of Native Affairs or the President of the South African Republic (or the Transvaal).

This smart move would later provide the basis for material prosperity for the Bafokeng as when the scarce mineral resource was discovered in their lands around the 1920s, the tribe benefitted from their undisputable ownership of the land, and the Bafokeng became ‘the richest tribe in Africa’.

Historians state that various attempts made by the governments of the day in subsequent years, often with the assistance of mining companies, to dispossess the Bafokeng of their land and mineral rights were unsuccessful, thus, mining companies agreed to pay royalties to the Bafokeng in exchange for the right to mine on their land.

In effect, although Kgosi Mokgatle died 33 years before the world’s largest deposits of platinum were discovered under Bafokeng land, he enabled his people to lease their mineral rights and ultimately claim royalties, which have been invested to establish a competent administration, civil service and infrastructure. 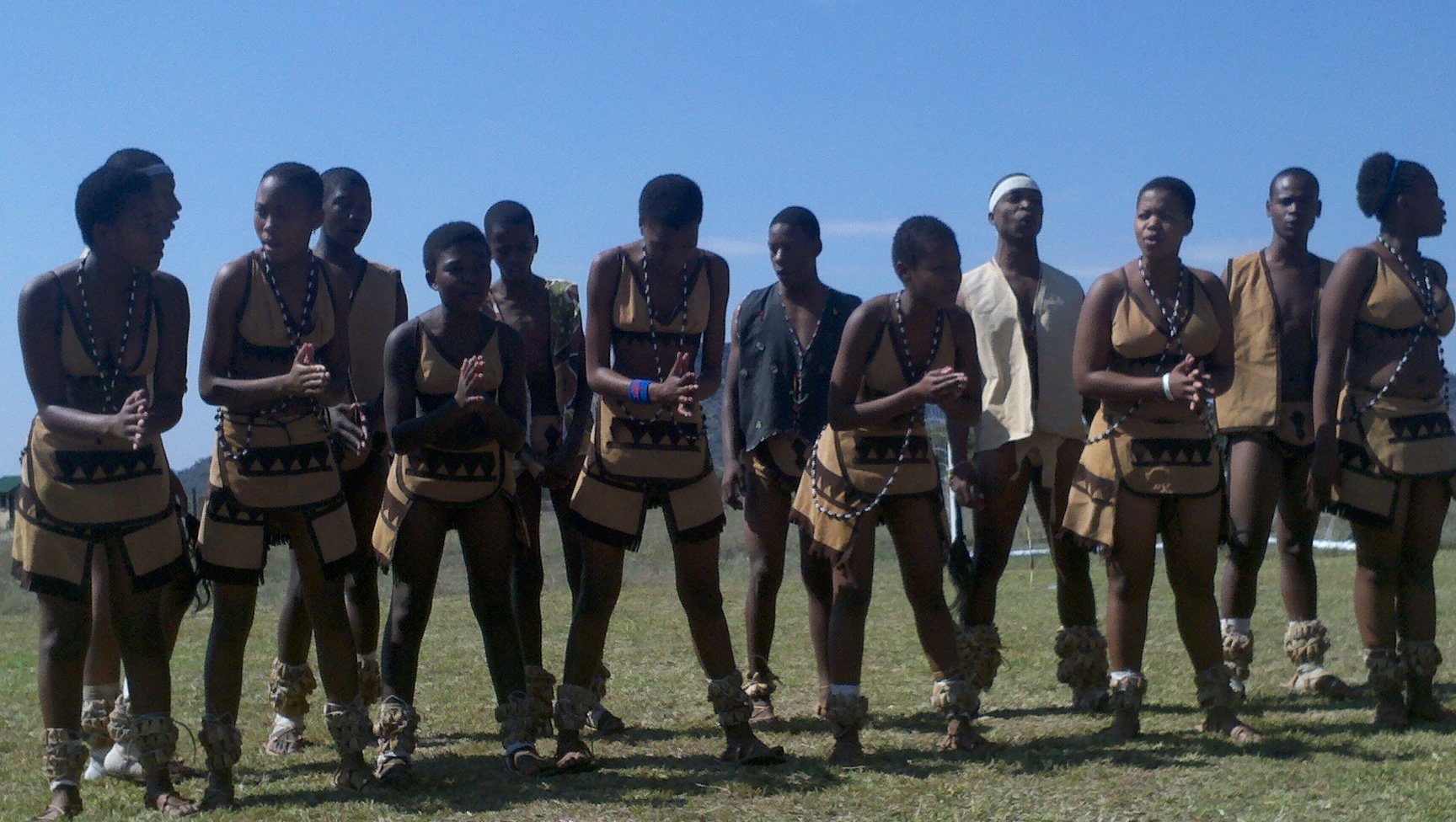 The scores of farms that were purchased make up the bulk of what is today the land of the Royal Bafokeng Nation.

Headed by the current king, Kgosi Leruo Molotlegi and a Supreme Council of elders, the about 300,000 Bafokeng people are leading the way in social and economic development, with various projects in education, health, vocational training and particularly sports, as can be found in the Royal Bafokeng Sports Stadium which was one of the venues for the FIFA 2010 World Cup. 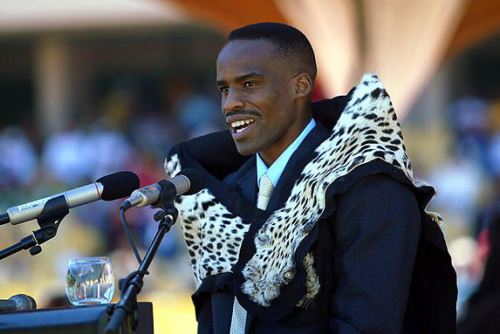 Though the town is not without problems such as unemployment, wages of mine workers are relatively good as most miners live with their families in modest homes that have electricity and clean water and better disposal system, as well as good roads, as compared to other South African mines where workers have had to live alone in untidy homes without basic amenities, far away from their families.

In terms of health, the town often makes available vans that will shuttle residents to receive free medical treatment.

As reported in 2014, in Phokeng schools, “classmates play soccer under solar-powered floodlights on a synthetic pitch imported from Italy; facilities that would be difficult to find elsewhere in the platinum belt. Public schools in the kingdom have, at the minimum, qualified teachers, books, desks and electricity. There is also a “magnet school” for the best and brightest, with extra money to upgrade facilities.”

The current king, Molotlegi, an architect and town planner who decides how the Bafokeng money will be spent on the above projects, in conjunction with the Supreme Council of elders, recently acknowledged that at the current rate of extraction, the platinum reserves would run out within the next four decades and so it is imperative to diminish the reliance on the natural resource and rather come up with other means of generating wealth. 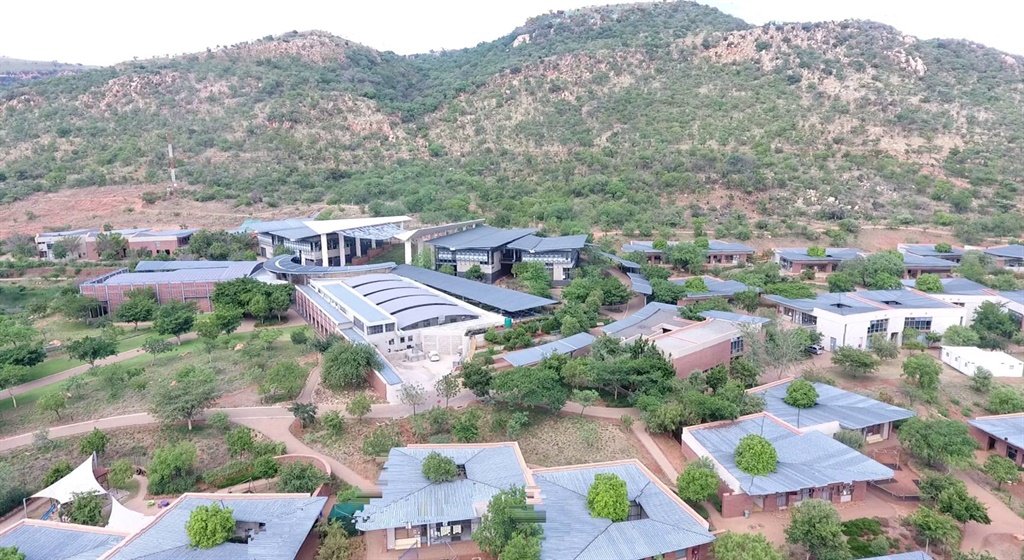 Currently, apart from mining, the basic economic activities of the Royal Bafokeng Nation are agriculture and sports.

The king recently came up with a master plan for the community, otherwise known as Vision 2020 with emphasis on the following areas: Investment diversification, economic development, education planning, infrastructure development/masterplan, health and social planning and a crime-free environment.